Manik Gupta got his first taste of solving logistics nightmares when, fresh out of college, he was delivering Palm Pilots around Singapore. He’d started a precursor to Groupon called BuyItTogether. “We were a full-stack marketplace where we were also delivering the goods. That’s what caused us to not have good profit margins. Actually, zero profit margins,” he recalls with a laugh.

His new gig isn’t earning profits either. Uber lost nearly $1 billion last quarter. But the company sees Gupta’s experience with delivery and maps as crucial to building an app that caters to people’s every desire so they never stray and keep earning it money. That’s why today Uber announced that it’s promoted its VP of maps and marketplace Manik Gupta to become its new chief product officer.

“We look at ourself at Uber as the starting point of all your transportation needs” Gupta tells me. “Here’s a company that’s causing this interesting change in user behavior. With my own knowledge and capability, I thought I could help the company get to the next level of understanding the real world, which is very different from digital habits.” His first big projects will be augmenting GPS for more accurate pickups and making Uber’s new rider and driver loyalty program work in every market. 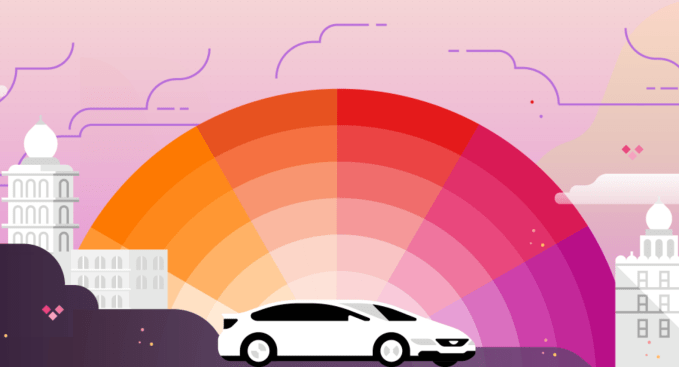 From entrepreneurship to the massive supply chain of HP, to the top of Google India and now at Uber, Gupta is one of those technologists who lives to eliminate frustration. He framed nearly every question I asked him in the sense of problems and solutions. In the messy physical realm of clogged streets, that mentality goes a long way.

“I grew up in India and things weren’t always very structured” Gupta says when asked where that philosophy came from. “I learned to manage uncertainty and the importance of having a Plan B at a very early age. I faced a lot of real-time micro-problems needing micro-solutions and I guess I’ve honed this skill over time.”

Back in 1999 with BuyItTogether, there were no logistics networks. “We couldn’t get the retailers to do the delivery themselves. So we had to do it,” Gupta remembers, seeming like he’s still a bit exhausted by the experience. He eventually sold BuyItTogether to a Norwegian company called CoShopper and spent a few years bringing the service to Europe. “That was my first foray into doing things in the real world and being focused how we can move things from point A to point B as fast as possible.”

From there he joined Hewlett Packard as it struggled to match Dell’s direct-to-consumer sales model, which he says “required building tons of muscles for HP.” After getting an MBA, he joined Google India in Bangalore. “My first week, my manager asked me what are the things I’m interested in, and told me ‘There’s something called Maps that no one seems to be owning. Do you want to work on that?'” 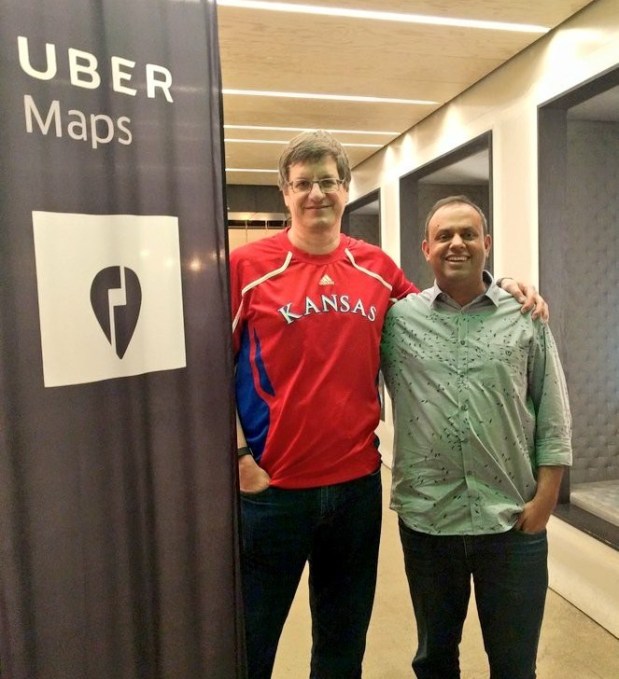 That opportunity would set him on the path to Uber. He launched Google Maps in India and managed MapMaker, the crowdsourcing tool that gave Google feet on the ground in tiny towns around the world. Gupta moved to Mountain View in 2011 to oversee Google’s push to make its own maps, which after seven years at the company set him up to join as Uber’s VP of maps and marketplace in 2015.

Now after nearly three years, and spending the last five months filling in since Uber’s VP of Product Daniel Graf left, Gupta is in the top product spot at Uber. Its previous CPO Jeff Holden who’d focused on flying cars left in May. Gupta is humble about the new gig, repeating “I’m here to help,” rather than to lead or become some tech luminary. He seems happy leaving that to Uber’s CEO Dara Khosrowshahi

Knowing that Uber is spread across so many culturally distinct places, Gupta wants his teams to build what’s right for the world around them rather than trying to make Uber the same everywhere. “One of the things I learned back at Google is that you really have to empower teams that are locally situated.” For example, the India team was fully responsible for the development of its new Uber Lite app for emerging markets with slow connections and old phones.

One thing I hope he develops a coherent cross-border strategy for is helmets. With Uber’s bikes and scooters proliferating, people around the world are increasingly hopping on and hopping off. But the spontaneous nature of the experience means many riders aren’t wearing helmets. If that practice continues, major injuries will stack up. Not only is it a moral imperative that Uber develop a helmet solution, like something collapsible or that attaches to the vehicle between rides, but its relationship with local governments will depend on keeping citizens safe.

As for Gupta’s personal roadmap, he’s concentrating on rolling out the Uber Rewards rider loyalty and Uber Pro driver loyalty initiatives. “Both of these programs are just getting started, so I’m focused on getting them installed in the communities we serve.”

Drawing on his Google Maps experience, Gupta is developing a new way to make sure drivers and riders can always find each other. “We’re rethinking GPS to solve a major pain point for riders and drivers: pick up location. These locations are particularly tricky for GPS to find when they’re in “urban jungles” or areas with a lot of tall buildings” Gupta explains. “The technology we’re piloting in a handful of cities improves GPS performance in these cities by using maps and satellite signal strengths to help drivers find pick up points more easily.” The means you might not have to run across four lanes of traffic to get to your ride.

But knowing Uber’s history of culture issues, Gupta wants to ensure his team lives by Dara’s new mantra of ‘Do the right thing. Period.’ “This is a super important topic as well. I believe that the way you set culture starts at the top. Dara has been a phenomenal agent of change within the company. Over the course of this year we have attracted excellent talent for the product team — from the Facebooks and Googles of the world. We have this melting pot of people from all different backgrounds.” To build for everyone, he knows each of those voices must be heard. 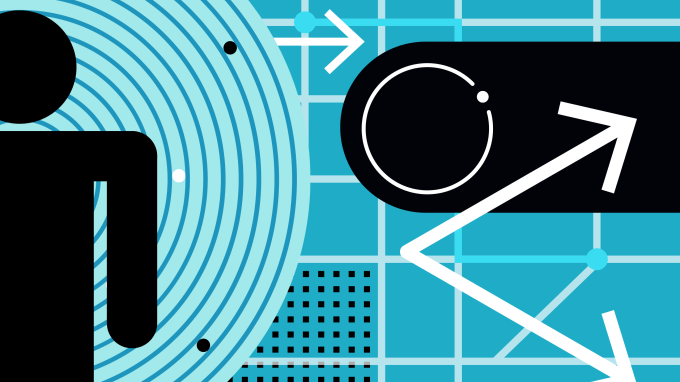