Two years after launching the original Hover, Zero Zero Robotics has returned for the sequel. In spite of landing a $25 million Series A back in 2016, the startup is going to the crowdfunding well on this one, launching a $100K Kickstarter campaign to launch the latest version of the self-flying drone.

Hover 2, which the company expects to arrive in April 2019, will feature updated obstacle avoidance, improved visual tracking and some updated internals, including a new Snapdragon processor on-board. 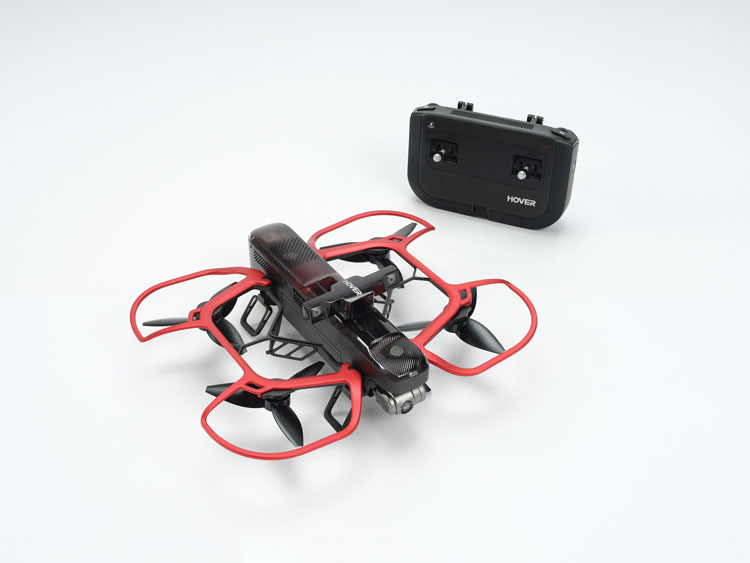 There’s a two-axis gimbal with electronic image stabilization for smoother shots that houses a camera capable of capturing 4K video and 12-megapixel photos. There are a number of different shot models on-board as well, including movie-inspired filters and music and a battery that’s capable of going 23 minutes on a charge.

Of course, Hover’s chief competition, the DJI Mavic line, has made some pretty massive leaps and bounds in practically all of those categories since launching the first Pro back in 2016, so the company’s got some stiff competition. Even Parrot has gotten more serious about their videography-focused Anafi line.

At $399 for early-bird pledgers, the Hover 2 is priced around the same as the handheld DJI Spark. That price includes a small handheld remote.