“Autonomous driving has been our dream, but it’s coming true,” said Li Zhenyu, vice president and general manager of Baidu’s intelligent driving group, at the company’s annual conference today. Level four means the vehicles can drive on pre-mapped roads with little or no human intervention.

The agreement came a day after Baidu and Ford forged an agreement to test self-driving vehicles on Chinese roads for two years. The American car giant’s self-driving system has already been fitted into Apollo, according to the duo’s joint statement. 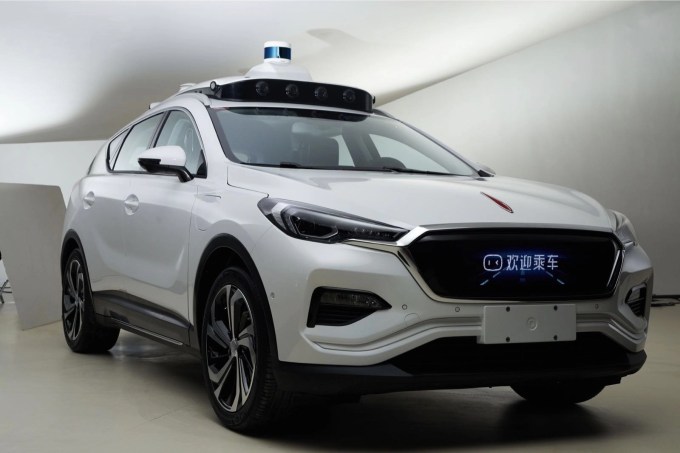 Baidu and Volvo, which is owned by China’s Geely, said they plan to mass produce the vehicles for the Chinese market, although there is no timeline for the promise. The deal marks Volvo’s first partnership to jointly develop autonomous vehicles in China. This is also the first time for Baidu to work with a non-Chinese automaker to mass produce level four passenger cars.

Over the past few months, Baidu has signed a number of Chinese carmakers including BAIC and Red Flag onto Apollo amid a global race to mass produce autonomous vehicles. As of July, the Apollo ecosystem counted 116 partners, up from 50 a year ago.

Baidu previously said its first batch of level four autonomous driving vehicles through the BAIC deal would be ready by 2021. Its level four minibuses with Xiamen King Long are already running in over ten locations throughout China, Baidu’s CEO Robin Li said during its Q3 earnings call on Tuesday.

Baidu has also been expanding its Apollo network by linking up with the government. On Tuesday, it announced a collaboration with the Chinese city of Changsha, which has over seven million residents, to apply self-driving solutions to the city’s roads. Baidu is also in talks with Beijing and Shanghai for a similar tie-up.