The Alphabet-owned company has been testing on public roads for years now. But this permit, issued by the California Department of Motor Vehicles, allows Waymo to test these self-driving cars without a human driver behind the wheel.

2. Facebook bans the Proud Boys, cutting the group off from its main recruitment platform

We reported in August that the Proud Boys operate a surprisingly sophisticated network for getting new members into the fold via many local and regional Facebook groups. 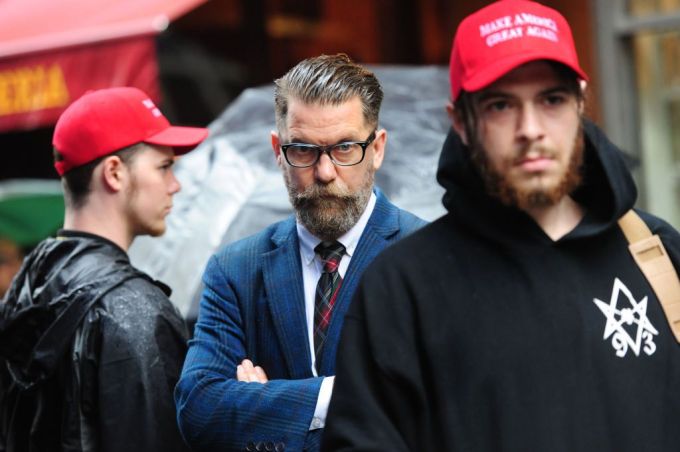 3. Up close and hands-on with the new iPad Pro

The new Pro, which Apple unveiled yesterday, marks what is arguably the single largest design change to the iPad line in its eight-and-a-half-year existence.

The social network stumbled again in Q3, but shares climbed after its latest earnings report, thanks in part to Facebook’s $5.14 billion profit and the addition of 1 million users in North America. 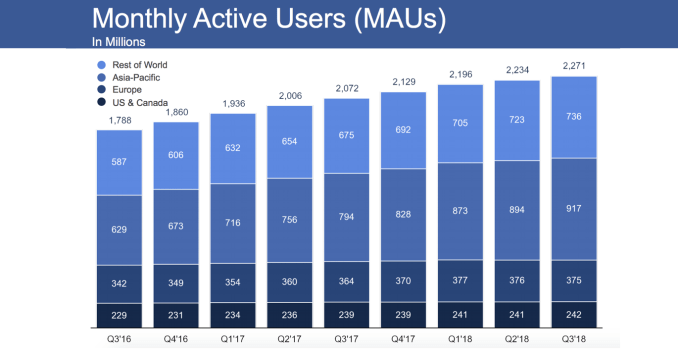 5. Twitter’s doubling of character count from 140 to 280 had little impact on length of tweets

According to new data released by Twitter, only 1 percent of tweets hit the 280-character limit, and only 12 percent are longer than 140 characters.

6. Apple pulls WatchOS 5.1 update after it bricked some Apple Watches

If you’re an Apple Watch owner having trouble finding the shiny new WatchOS 5.1 update, turns out it isn’t quite ready yet. 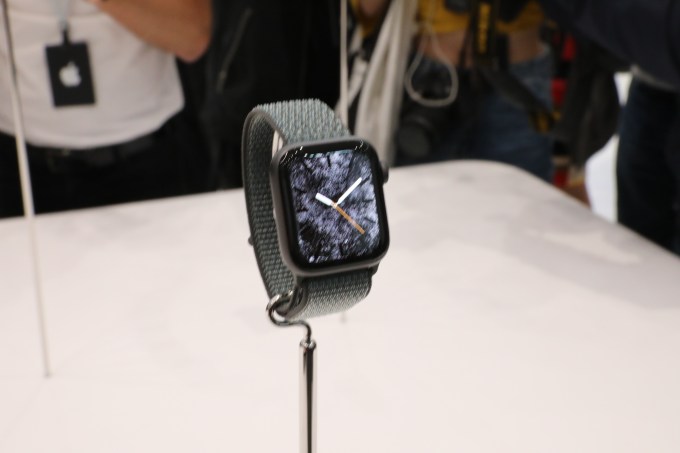 7. Starship is using self-driving robots to deliver packages on demand

Once your package arrives at a local Starship facility, the app will notify you. Then you can request a Starship bot that will deliver the package to you, wherever you are.