Pedro H. Ramos Contributor
Pedro H. Ramos is a partner at Baptista Luz Advogados. Pedro has been representing clients in the technology sector since 2009. He is an advisor to the Interministerial Committee for Digital Transformation, a board member at ABStartups (Brazilian Startup Association) and co-author of the book “Regulatory Environment: Public Policy Best Practices to Support Startups” (with Felipe Matos).

On October 28, far-right candidate Jair Bolsonaro won the Brazilian elections after one of the most polarizing campaigns of the last decades.

For months before the result, the economy was destabilized by an unpredictable race during which Mr. Bolsonaro was stabbed during a rally and the main challenger, center-left candidate Fernando Haddad, entered the campaign after the original candidate, the now incarcerated former president Luis Inácio Lula da Silva, was pulled from the race.

The uncertainty caused by the elections hit Brazil’s currency and M&A and IPO markets, but in the middle of all of this, the Brazilian innovation ecosystem blossomed.

Technology companies continued to do well despite all the uncertainty, including the recent public offering of Stone, one of the leaders of the credit card processing market. Stone raised $1.5 billion in its initial public offering on the Nasdaq.

Private technology companies are also benefiting. According to LAVCA (Latin America Private Equity & Venture Capital Association), the country accounted for 45.4 percent of all tech deals in 2017, with $859 million invested across 113 deals. Anjos do Brasil (the Brazilian Angel Association) also reported a 16 percent increase in angel investment in 2017, with deals representing almost $250 million.

Attendant with that pace of investment activity around innovative companies is the need for a quantum leap in regulations for the industry.

Indeed, regulators have struggled to balance an innovation-oriented posture with the possible unintended costs of disruption. Lawyers are racing to develop legal solutions in a legal landscape filled with obstacles and entrepreneurs have reported that the regulatory environment is the main burden for innovation in Brazil, according to a research published by ABStartups (Brazilian Startup Association). 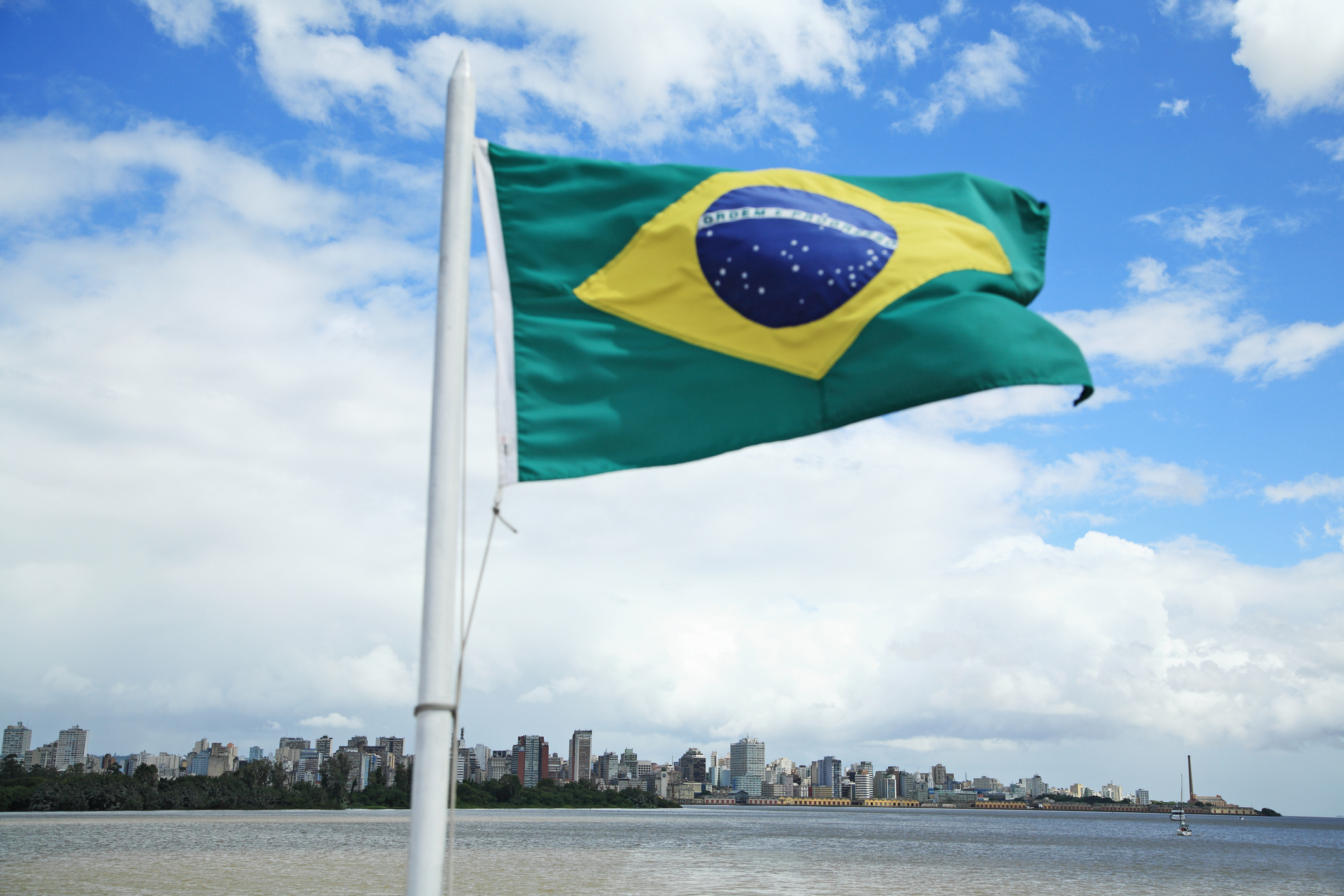 There is some good news, certainly. In the past few years, regulators have been setting up task forces to understand major innovations and their legal impact.

In 2016, both CVM (the Brazilian Securities Exchange Commission) and BCB (Brazilian Central Bank) developed working groups focused on financial technologies. The results are already here, since these groups had a major role in recent developments, such as the equity crowdfunding regulation and the seed funds normative instruction, both issued by CVM in 2017, and the P2P and online lending rule, enacted by BCB in early 2018.

On a federal level, awareness of the importance of the sector has also thrived.

In early 2018, the Brazilian presidency enacted Decree n. 9.319/18, which outlines the Brazilian Digital Transformation Strategy, aiming to standardize all the initiatives of the federal bureaus related to the innovation ecosystem. Following the publication of the decree, the federal government created the Subcommittee on Startups Regulation, bringing together public officials and representatives of the civil society to discuss the further legislative developments for technology-oriented companies.

However, some recent initiatives failed to address significant changes.

The Complementary Law n. 155 introduced a new kind of contract, the angel investment agreement (contrato de participação de investimento-anjo), whose adoption by the market was limited, due to both its complexity and the lack of tax incentives associated with it. And the recently published amendment to Law 8.248 (Lei de Informática) allowed research and development tax credits to be employed in funds that invest in technology companies, but there are still tough limitations related to the nature of such credits. Finally, the labor law reforms in 2017 failed to address concerns related to vesting agreements for sociedades limitadas, which are currently drafted under some legal uncertainty for founders and investors. 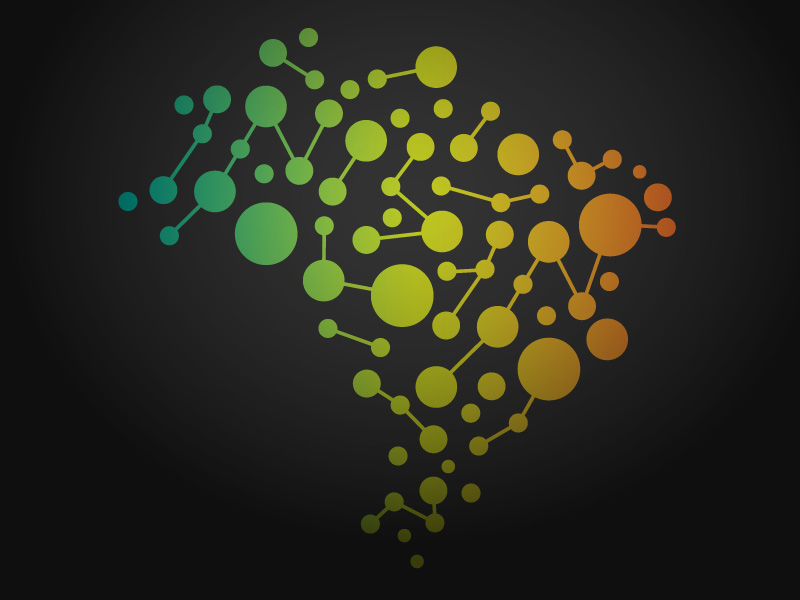 Bolsonaro and his proposals for innovation and entrepreneurship

For years, several countries have developed regulatory models geared toward high-impact entrepreneurship. However, most of the general policies adopted in Brazil in the last decades are based on outdated assumptions and do not respond to the complexity of the challenges that affect startups.

Bolsonaro has addressed some issues that may have a direct impact on the entrepreneurship ecosystem. In his proposals, he highlights the importance of partnerships between businesses and universities, mentioning that the latter must develop practical solutions to improve productivity, wealth and the well-being of the population, citing Israel and the United States as examples, while stimulating entrepreneurship education. One of the proposals includes, for instance, establishing a mandatory entrepreneurship course for all federal undergraduate schools.

The president-elect also advocates for the open market as the main engine of innovation, through what he calls a “positive technological shock.” His proposals also emphasize the importance of innovation in the agriculture and industry sectors, as well as the importance of promoting startups in partnership with private capital market institutions.

Unfortunately, the policies are vague, and do not seem to be priorities in his agenda. The attention is now focused on the reform of the Social Security system, and on the implementation of policies that are more immediate and urgent for the population, such as public safety, health, education and employment. 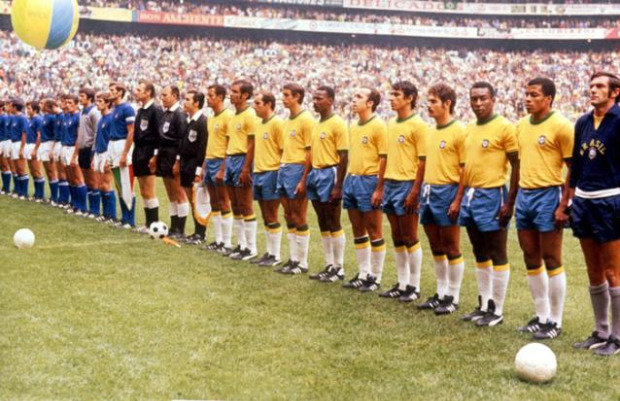 The playing field is designed, but the rules that will genuinely change the innovation game in Brazil have yet to come. Whilst countries such as Italy and Australia have recently enacted robust regulations, there is still room for a convincing ground-breaking legislative initiative, as Marco Civil da Internet was for the digital environment in 2014.

Some of the challenges are clear and include changing our Corporations Law (Lei das Sociedades Anônimas) to include a simplified corporate type for startups, creating tax benefits for both startups and angel investors, promoting flexibility with labor agreements and expanding our R&D tax credits policy.

Politicians in Brazil, regardless of party or ideology, must play the game. The future government and its office must invest time to learn the business and the regulatory framework, aiming to provide real value to the ecosystem. As emerging technologies drive new business models, regulation should also keep pace with today’s tough environment, thus fostering better conditions for startups and innovation in our country.