AnyMind Group, a Singapore-based company that uses AI in online advertising, HR and marketing, has pulled in a strategic $13.4 million investment to go after growth in Japan and other Asian markets.

This Series B round was led by Line, the Japanese messaging app firm, and Mirai Creation Fund, which is backed by Toyota among others. Previous backers JAFCO and Dream Incubator also took part.

The parties didn’t disclosure a valuation for the round, but a source with knowledge of the deal told TechCrunch that it values AnyMind at $200 million pre-money. AnyMind declined to comment.

The business was founded in April 2016 by Japanese duo CEO Kosuke Sogo, the former managing director of Japan’s MicroAd in APAC, and COO Otohiko Kozutsumi, who had been with MicroAd Vietnam — and both men are ambitious with their plans to grow.

Indeed, despite being less than three years old, AnyMind says it has been profitable since early 2017. It said total revenue for 2017 was $26 million, up from $12.9 million one year previous. In an interview with TechCrunch, Sogo said he expects revenue for this year to be more than double that of 2017. He added that Southeast Asia, where the firm first set its focus, accounts for the lion’s share of revenue, with its one-year Japan operation pulling the remaining 30 percent.

Today, the company has 12 offices — including a product development center in Vietnam — and its services are present in 11 markets across Asia. It has some 330 staff, up from 90 just 18 months ago, and serves more than 1,000 clients across its three businesses. 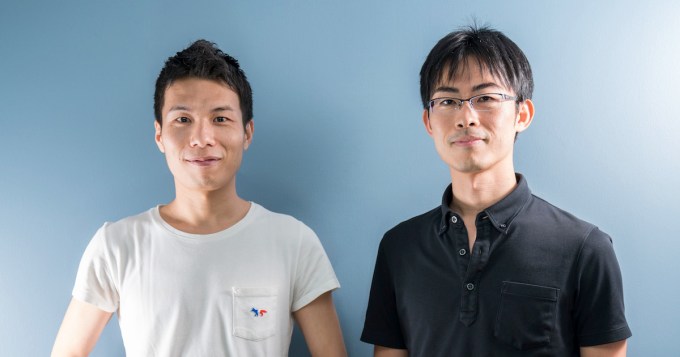 While it doesn’t appear to need the money, AnyMind said it is keen on the connections that this investment can bring. That will include working with Line — which is Japan’s largest messaging app and popular across Southeast Asia — on digital advertising opportunities, and tapping into the Mirai fund’s portfolio companies to offer advertising and marketing programs.

“We have experienced great growth in the past 2.5 years, and are now looking to enter our next phase of progress — expanding market share in the geographies and industries we’re in. As we’ve been operating at a profit since January 2017, our focus for this round was to select investors that could take us to that next level,” Sogo, AnyMind’s CEO, said in a statement.

Sogo told TechCrunch that the business is pursuing similar strategic acquisitions where it sees mutual benefits. Those may be focused on additional markets in Asia beyond Japan. AnyMind is also looking to reach additional markets like India and the Middle East next year and also develop different software based on its AI tech, he added.

When TechCrunch first wrote about AnyMind, Sogo spoke of his plan to take the company public. That hasn’t changed and he is optimistic it can happen “around 2020,” with potential destinations likely to be Tokyo, New York or Hong Kong.

Note: The original version of this article was updated with additional quotes and information from an interview, and a valuation from a source.