Xiaomi has announced the newest version of its bezel-less Mi Mix family, and it doesn’t sport a notch like its Mi 8 flagship. Indeed, unlike the Mi 8 — which I called one of Xiaomi’s most brazen Apple clones — there’s a lot more to get excited about.

The Mi Mix 3 was unveiled at an event in Beijing and, like its predecessor, Xiaomi boasts that it offers a full front screen. Rather than opting for the near-industry standard notch, Xiaomi has developed a slider that houses its front-facing camera. Vivo and Oppo have done similar using a motorized approach, but Xiaomi’s is magnetic while it can also be programmed for functions such as answering calls. 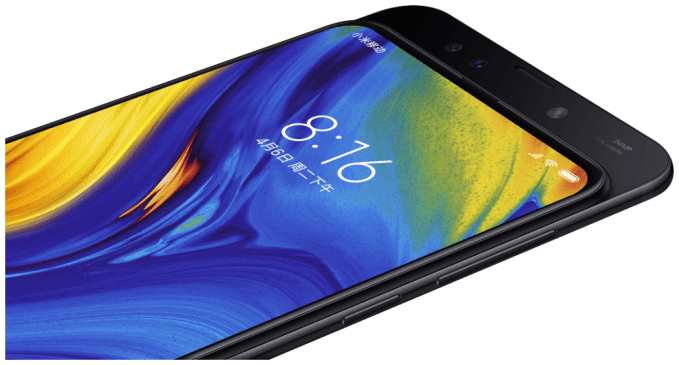 The device itself follows the much-lauded Mi Mix aesthetic with a Snapdragon 845 processor and up to 10GB in RAM (!) in the highest-end model. Xiaomi puts plenty of emphasis on cameras. The Mi Mix 3 includes four of them: a 24-megapixel front camera paired with a two-megapixel sensor and on the back, like the Mi 8, a dual camera array with two 12-megapixel cameras.

Xiaomi has also snuck an ‘AI button’ on the left side of the phone, a first for the company. That awakens its Xiao Ai voice assistant, but since it only supports Chinese don’t expect to see that on worldwide models. 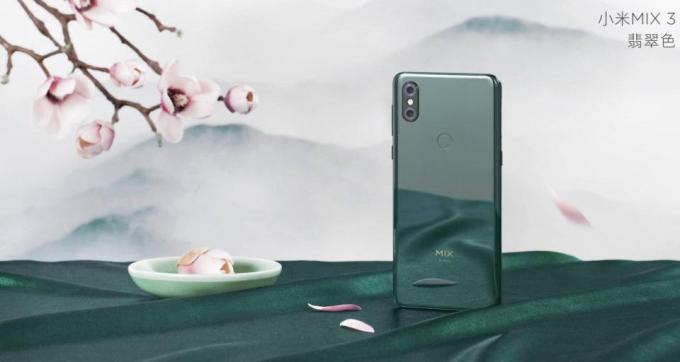 The 10GB version — made in partnership with Palace Museum, located at the Forbidden City where the device was launched — also packs 256GB of onboard storage and is priced at RMB 4,999, or $720. That’s in addition to a ceramic design that Xiaomi says is inspired by the museum… better that than a fruity-sounding U.S. company.

Xiaomi said the phones will go on sale in China from 1 November, there’s no word on international availability or pricing right now.