The once sleepy world of insurance has become the hot ticket for venture investors.

Insurance technology companies have raised multiple billions of dollars in the past four years as venture capitalists finance industry disruptors and enabling technologies for established players to fend off new technology-based challengers.

In the month since tech-enabled car insurance startup Root Insurance joined the billion dollar club after its $100 million investment round, new investments in startups serving insurers in categories like life insurance, liability insurance, and — most notably — in insurance assessment and analysis services illustrate both the pace of dealmaking in the category and the breadth of technologies being developed for the industry.

A new unicorn is born: Root Insurance raises $100 million for a $1 billion valuation

No investment better illustrates the opportunity for investors to play both sides of the insurance industry against each other than the recent $20 million extension Slice Labs raised to an original $11.6 million Series A round which closed in October of 2017. It’s not normal. But abnormal is the new normal for insurance technology investing.

Slice now offers what it calls “insurance cloud services”, which basically takes the insurance modeling and approval methodologies that other companies have raised significant money to create standalone businesses with, and white labels them for established insurance providers.

It’s a bit of a pivot for Slice, which initially launched with the thesis of providing an on-demand insurance policy and coverage for anything anyone wanted insured.

If Slice is trying to give insurers the ability to build their own tools in-house and fight back against a deluge of startups, Covr Financial Technologies is trying to give those insurers new channels to sell through as they confront the dwindling of their direct sales channels.

That company raised $10 million in a Series A round of its own — bringing the company’s total financing to $20 million. Joining previous investors Nyca Partners, Commerce Ventures, Contour Venture Partners and Connectivity Capital Partners was the strategic investor Allianz Life Ventures — the investment arm of the insurance giant Allianz.

“Financial institutions see protection as an important component of the financial planning discussions they have with their customers – and Covr is in a unique position to tap modern technology to solve this challenge,” said Emily Reitan, vice president of Strategy and Business Development for Allianz Life.

Big banks like Morgan Stanley, US Bank and SunTrust all use either Covr’s digital advisor or consumer facing platforms to make life insurance sales part of a broader package of wealth management services. The idea is that the banks provide an additional service, and life insurers get another way to pitch to a customer while Covr gets a cut.

“Covr is helping us solve an important financial need for our clients” said Michael Finnegan, Head of Insurance Platforms at Morgan Stanley in a statement. “They have allowed us to fundamentally change our insurance process to a technology-enabled solution that delivers a positive experience for both the financial advisor and our clients.”

Finally there’s Jones, a startup that’s pitching liability insurance backed by Chubb for independent contractors and the building owners and managers that hire them. The company raised $2.8 million in a seed round fromHetz Ventures, JLL Spark, MetaProp Ventures, GroundUp Ventures and 500 Startups.

The company’s technology marries pay-as-you-go insurance for contractors to obtain a certificate of insurance with a back-end management system for building managers and construction companies to ensure their compliance and oversight requirements are being met.

The company is in beta with construction companies and real estate management firms like ARCO Construction and JLL, but if its services gain ground, it would mean a huge windfall for Chubb Insurance, which is the company’s sole underwriter for the insurance policies it’s pitching. 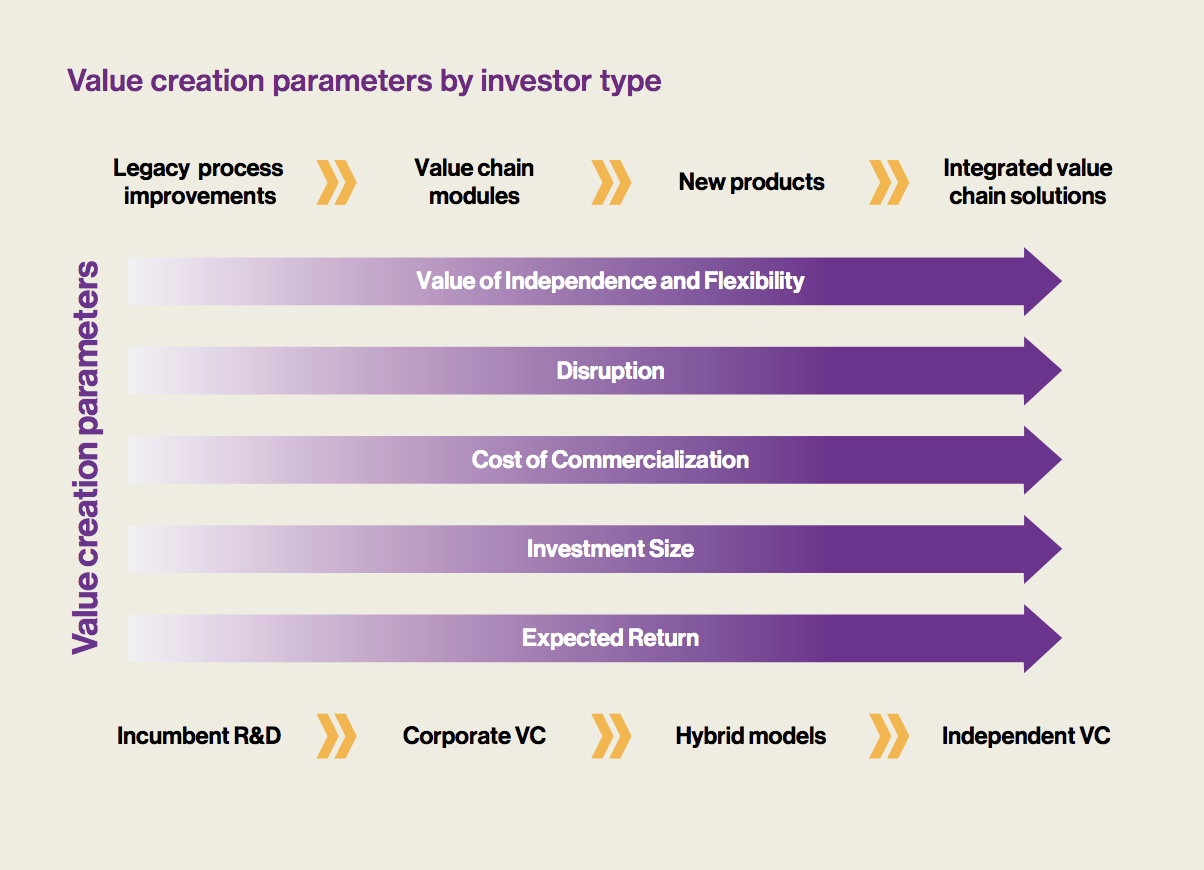 Slice, Covr, and Jones all represent one type of startup business that’s attracting venture dollars — the enabling technologies or channels for existing insurers to experiment with or sell through to reach new consumers.

Meanwhile, there’s another category of startup — and one that’s attracted massive valuations by running directly at incumbent players with an eye toward dislodging them from their perches atop the industry.

It’s this category that has attracted the most money and the largest valuations in property and casualty, health, and auto insurance.

Root Insurance is only the most recent example of this type of company. In health insurance Oscar Health is also valued at $1 billion for its attempts to try and unseat incumbents in health insurance. Lemonade raised $120 million from SoftBank (in what might be that firm’s only intelligent real estate-related deal) and is likely approaching or surpassing that billion-dollar valuation threshold itself.

As Rafal Walkiewicz, the chief executive of Willis Tower Watson noted in his report on the industry in the first quarter, “Investors are clearly willing to make increased bets on InsurTech and funding rounds are becoming larger.” But the bulk of the biggest investments were being made by pure-play venture capital firms rather than industry incumbents with more experience in insurance. “Perhaps the stakes are becoming too high for insurers,” Walkiwicz writes. “Especially if they are mostly investing in order to learn how to improve their existing processes.”