When I was a child I had a fake soda can with a screw off top for hiding change. It wasn’t a very effective theft deterrent. For one, no sane person keeps soda cans on a bookshelf. For another, I’m not sure they even made Diet Rite at that point.

The HP Tango’s camouflage is admittedly a bit more logical. The printer features a fabric cover that makes the look like an anonymous book — well, more of a tome, really — when faced out. Bundled together, it really screams “I still own a printer, but don’t want the world to know it.” 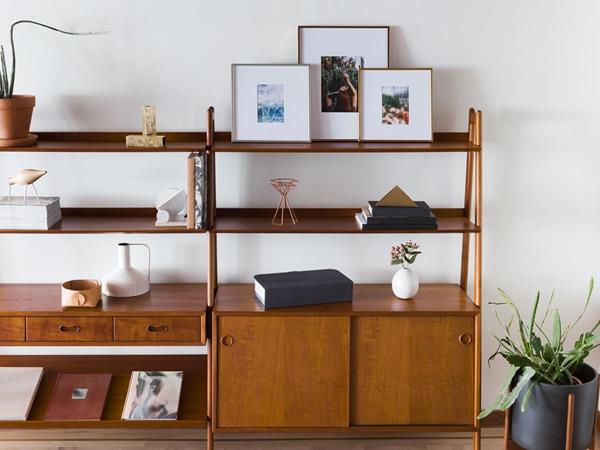 In spite of doing its best to blend into its surroundings, the Tango’s actually not a bad looking printer. It’s squat and curvy and fairly minimalist. It’s also wireless and designed to work with your phone and also responds to Alexa. And speaking of Amazon, there’s a Dash-style fulfillment program called Instant Ink, which reorders ink for between $3 and $10, depending on how much you go through.

The printer itself is $149 or $199, with the aforementioned cover, which comes in three colors. Might I suggest printing the titles of great works of literature on the outside, to really complete the effect?