After repeatedly missing self-imposed deadlines for progress on its wireless charging-at-a-distance phone case, uBeam’s CEO Meredith Perry has decided to shift out of the CEO position and into a board member and senior advisor role. She’d founded the company in 2011 from her dorm room and brought in over $40 million in funding by selling a wide range of elite investors on her vision for a cordless future, including Andreessen Horowitz, Founders Fund, CrunchFund (disclosure: started by TechCrunch’s founder), Marissa Mayer and Mark Cuban.

Now rather than trying to build its own consumer products like wireless power transmitters and receivers that could charge your phone from across the room using ultrasound frequencies, uBeam is pivoting to licensing its technology for use in other companies’ products.

“Meredith made the decision to step down as CEO. She wanted the company to hire a CEO who had experience in overseeing the rollout of a b2b electronics product,” tweeted one of the startup’s lead investors, Mark Suster of Upfront Capital. Axios’ Dan Primack reported the news earlier today. TechCrunch spoke to Perry but she declined to comment on the record. 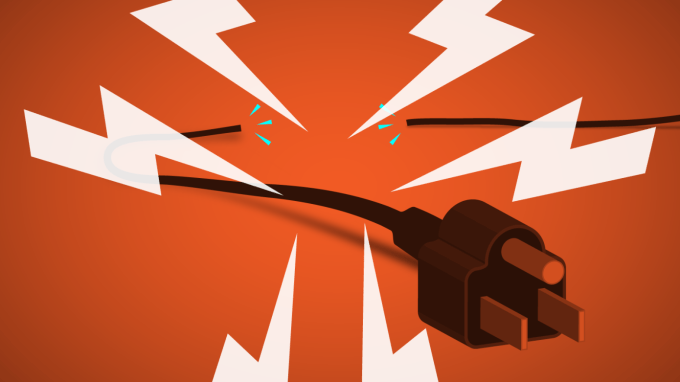 For the interim, uBeam’s head of HR and finance Jacqueline McCauley, who joined in 2016, will lead the company. In a blog post today, she announced that “Meredith felt it was time to bring on a seasoned executive in the electronics field to lead the company through its commercialization phase. The company has begun a search for this new CEO.”

uBeam had wowed investors and AllThingsD conference attendees in 2011 with a demo showing it could deliver at least some power over a distance of a few feet. A source at one point said uBeam was holding talks with top retail and dining chains, and insinuated one of the world’s top phone makers might build on its technology.

But the startup made big promises about public demonstrations and the efficiency of its technology it couldn’t keep. In 2015 Perry had told TechCrunch real-life public demos would be ready the next year, which came and went. 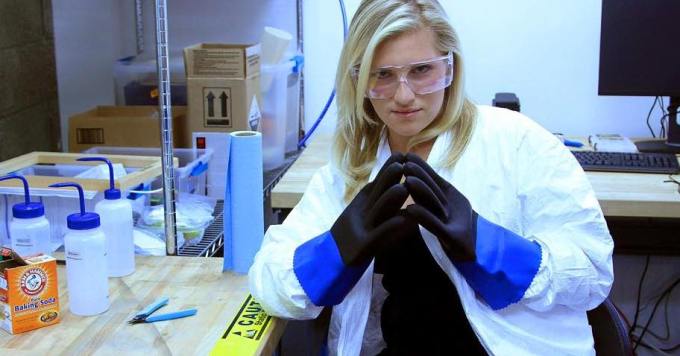 In 2016, things started to fall apart. The startup’s former VP of Engineering Paul Reynolds wrote a series of blog posts accusing uBeam’s technology of not working, and noted that “When I left it was an ugly departure, but was reported to the investors as ‘the VP Engineering left for personal reasons’ — personal reasons being ‘sick of putting up with this bullshit.’” He also revealed that uBeam’s original CTO and new CFO had left the company, and that Perry’s co-founder Nora Dweck had sued her over an unfair equity split (and settled).

It wasn’t until 2017 that uBeam gave two limited public demonstrations at the Upfront Ventures conference and to USA Today. It proved that an impractically large uBeam transmitter could deliver enough power over the distance of four to 10 feet to make multiple phones signal they were charging. But the company never opened itself up to more scrutiny regarding just how much power it was delivering, how fast a phone would actually charge and whether the tech could surmount practical issues like phones moving or being blocked by clothing.

Wireless charging startup uBeam accused of being the next Theranos

Questions began to mount about whether uBeam’s approach could produce a marketable product in a palatable form factor with real utility. In the meantime, larger competitors like WattUp-maker Energous and COTA-maker Ossia have started to make real progress on over the air wireless charging. A recent deep-dive by PC Mag revealed how these two companies are starting to be able to deliver 1 watt of power across a room. But Energous and Ossia executives were careful to be realistic in their predictions about the hurdles to delivering rapid phone charging at a distance and how many years they’d need to get there.

Now with Perry stepping down, uBeam will shift gears and move to the same B2B licensing model Energous and Ossia use. They’ll now be directly competing to get their wireless power transmitters and receivers built into other products such as televisions, sound bar speakers, phone cases and more. But the industry is taking a while to mature. Energous, a public company that had raised $117 million, is trading at $10.62, down from a peak above $22 earlier this year and $15 in mid-2017. Ossia has only raised $25 million. 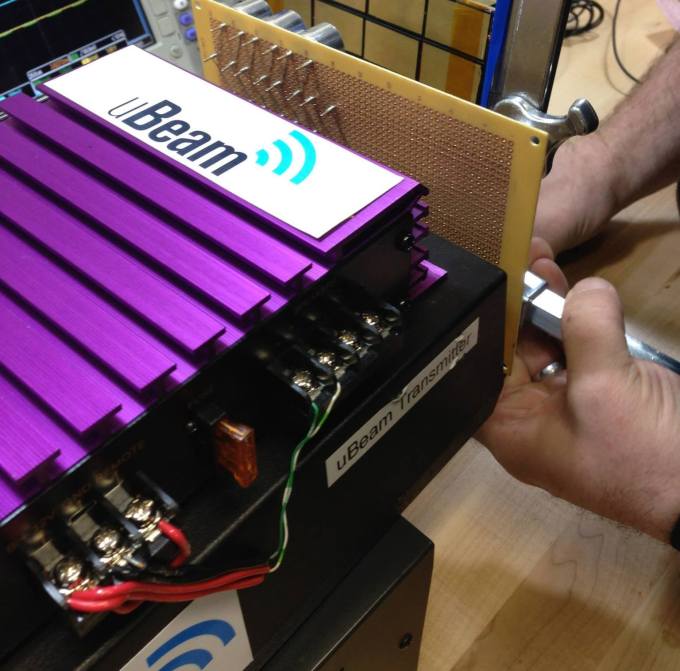 Apple last year announced it was building a less ambitious AirPower near-field wireless charging pad that could juice up an AirPods case sitting on it. That was supposed to arrive in “early 2018,” but there was no mention of it onstage at the recent iPhone XS launch event. Today’s Qi-standard wireless charging pads require direct contact with devices and some fidgeting to get them to connect.

uBeam’s stumbles may make it tough to hire or retain talent, and the organizational disruption amidst direct competition could cost it valuable time as it strives to get its tech ready for licensing. The startup’s audacious idea for a world without wires may still one day come to fruition. There remains big potential in the more technically feasible over the air charging of Internet of Things devices that don’t need much power. But uBeam could serve as a reminder to fellow startups that grand visions might make it easier to secure funding, but can raise expectations that are much harder to fulfill. 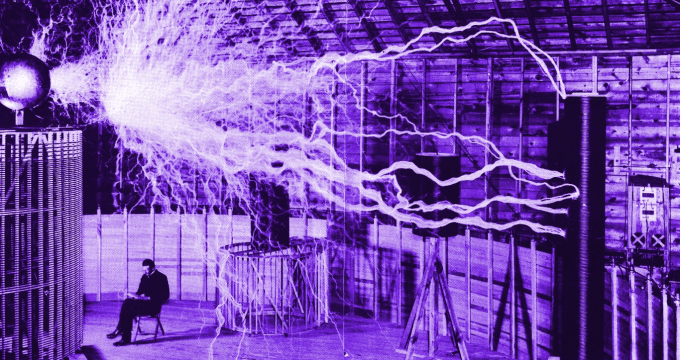