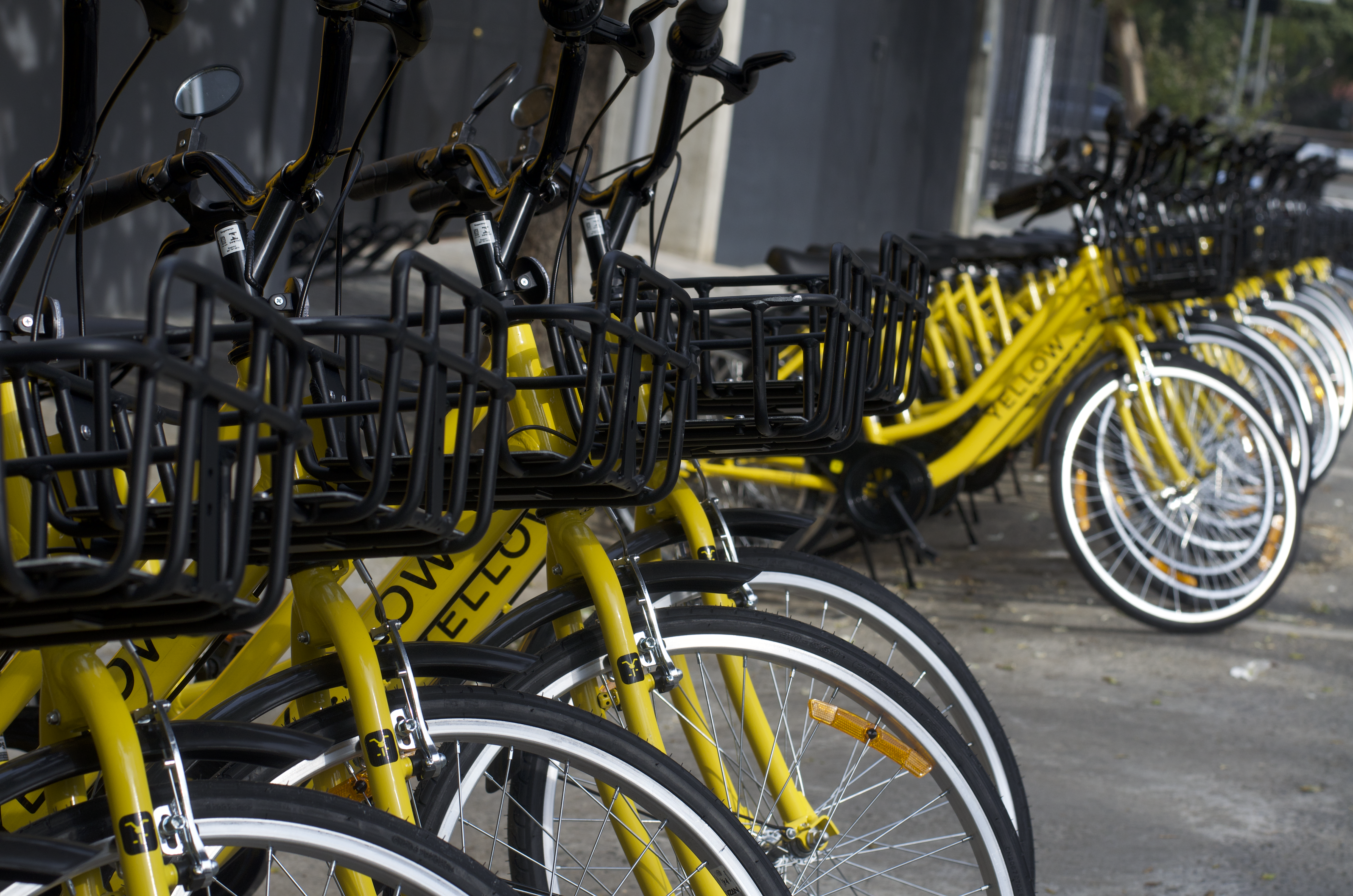 After selling their ridesharing startup, 99, to Didi Chuxing for $1 billion last year, Ariel Lambrecht and Renato Freitas didn’t waste any time throwing their hats back in the ring.

Months after their big exit, the pair joined forces with Eduardo Musa, who spent two decades in the bicycle industry, to start another São Paulo-based mobility startup. Yellow, a bike- and scooter-sharing service, quickly captured the attention of venture capitalists, raising a $12.3 million seed round in April and now, the company is announcing the close of a $63 million Series A.

The round is the largest Series A financing ever for a startup in Latin America, where tech investment, especially from U.S.-based firms, has historically remained low. 2017, however, was a banner year for Latin American startups; 2018, it seems, is following suit. More than $600 million was invested in the first quarter of 2018, partly as a result of increased activity from international investors. And just last month, on-demand delivery startup Rappi brought in $200 million to become the second Latin American company to garner a billion-dollar valuation.

GGV Capital has led the round for Yellow. The Silicon Valley firm is a backer of several other mobility companies, including Grab, Lime, Hellobike and Didi Chuxing. Yellow represents the firm’s first foray into the Latin American tech ecosystem. Brazilian VC firm Monashees, Grishin Robotics, Base10 Partners and Class 5 also participated.

“We think there’s a new economy emerging in Latin America,” GGV managing partner Hans Tung told TechCrunch. “A lot of people are more cautious but what we’ve seen with our experience in China, when internet penetration started to happen, a new economy started to emerge that’s more efficient.”

Yellow’s bikes and e-scooters are only available in São Paulo. With the investment, the startup plans to expand to Mexico City, Colombia, Chile and Argentina, as well as add e-bikes to its portfolio of micro-mobility options.

The company also plans to tap into local resources by building a scooter manufacturing facility in the region. Yellow CEO Eduardo Musa told me the company doesn’t want to be reliant on Chinese manufacturers to import scooters and that a local supplier is a whole lot cheaper. The company’s bikes are already sourced locally.

“Since the beginning, we wanted to be vertically integrated,” Musa told TechCrunch. “We definitely believe you need a constant inflow of hardware and you need control and management over the supply chain … not only because of the cost but also because of the quality control.”

Yellow is one of several e-scooter startups to raise VC in 2018. Bird and Lime, for example, both raised large rounds of capital at billion-dollar valuations. A good chunk of that capital has gone into building more scooters, placing a huge demand on the few Chinese manufacturers that’ve tapped into the market.

“There was simply not available capacity or factories prepared to fulfill the demand that arose from the other scooter sharing companies,” Musa said. “This became, very, very quickly, a major bottleneck for this industry.”

Are scooter startups really worth billions?