Google’s Pixel 3 and Pixel 3 XL are hardly a secret at this point, having leaked out again and again over the last few weeks. But they’re still not quite official.

The phones just took one big step closer to real, with Google sending out invites for a “Made By Google” event that will almost certainly focus on the phones. 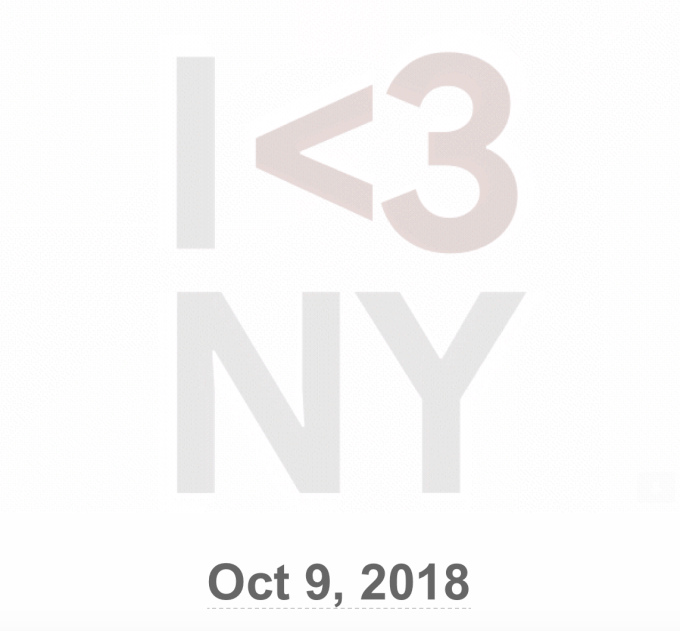 The rumor mill, meanwhile, has said plenty. Like that the Pixel 3 will likely have a Snapdragon 845 processor, 4GB of ram and a 12.2 megapixel camera behind a 5.5″ display. The beefier Pixel 3 XL, meanwhile, is said to bump things up to a 6.71″ display (complete with the always controversial camera cutout) and 6GB of ram.