Age is the No. 1 risk factor behind most diseases in the developed world, according to numerous studies. That’s why Elevian, led by a team of Harvard researchers, is working to develop medicine that treats aging by restoring the body’s regenerative capacities.

Elevian intends to do this by targeting modulation of growth differentiation factor 11 (GDF11), which the team first published the effects about in 2013, the company announced today at TechCrunch Disrupt San Francisco.

In tests, Elevian has found that giving recombinant GDF11 to older animals stimulates stem cells to repair the tissue damaged by aging and degeneration. The animals in those studies showed a reduction in age-related cardiac hypertrophy, youthful skeletal muscle repair, improved brain function and metabolism, reversal of renal and pulmonary disease and tumor suppression. Moving forward, the plan is to develop medicines that regulate GDF11 and other circulating factors.

“We specifically are trying to eliminate the diseases that come with aging,” Elevian co-founder and CEO, Dr. Mark Allen told TechCrunch. “You could say that an unintended consequence will be that we live longer in a healthier state. We don’t know how much longer. Our goal is not to live longer. Unfortunately a lot of Western medicine is helping us to live longer in a more diseased state. If the traditional focus is on heart disease, people may live longer but be exposed to an increased risk of Alzheimer’s.” 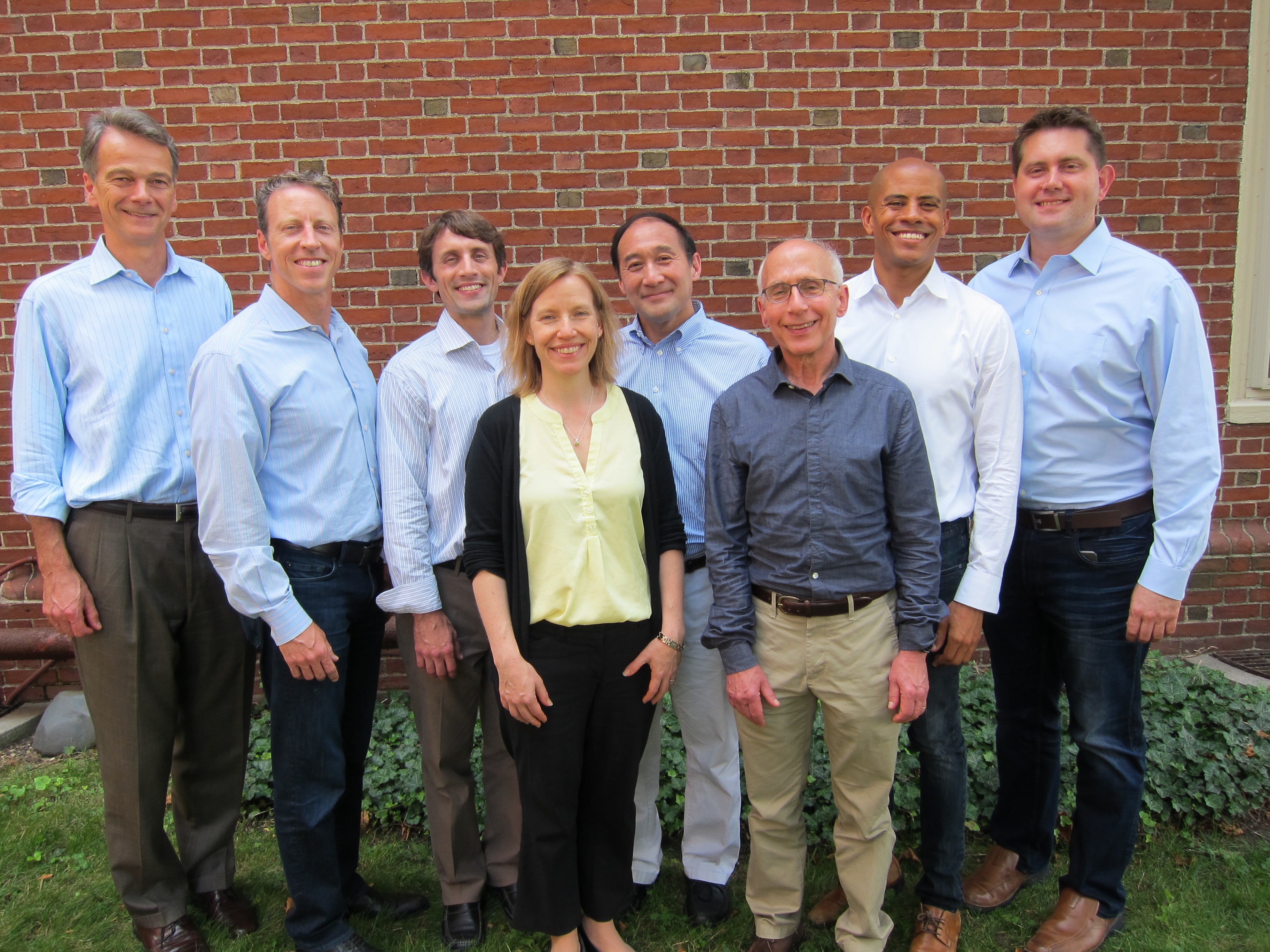 Elevian’s goal is to treat and prevent many age-related diseases, and ultimately eliminate the suffering that comes with those diseases. But in order to do that, it’s going to take a really long time — at least 10 years, to be exact. That’s because Elevian will need to conduct separate trials for Alzheimer’s, cardiovascular disease and others.

“It’s very likely that heart disease is going to be first into the clinic,” Allen said. “We think that’ll be our first [FDA] approved indication. Then we’ll seek additional approval for the same drug in order to be able to market it for use in other indications.”

Elevian plans to start a human clinical trial in two years. So “if everything goes according to plan, it will take eight more years” for it to get to market.

“It’s really a result of the regulatory approval process in the United States and several other countries that have very stringent requirements around safety and efficacy tests,” he said.

The first generation of therapy will be expensive, Allen said, but the goal is to eventually get the cost down.

“We have defined as one of our company’s core values to continue to work on next-generation therapies that make this accessible to people regardless of cost,” he said. “The first generation therapy we’re working on is simply replacing natural protein that declines as we age. Natural protein, number one, is expensive to manufacture and it has to be dosed pretty frequently — once daily.”

To date, Elevian has raised $5.5 million in funding. Check out the company’s pitch below.