The Sill, a startup that sells potted plants online and in physical stores, announced this weekend that it has raised $5 million in Series A funding led by Raine Ventures.

The company was founded in 2012 and has now raised a total of $7.5 million. It was bootstrapped until last year, when it raised seed funding from Brand Foundry Ventures, Halogen Ventures, BBG Ventures, Tuesday Capital, Blueseed and The Chernin Group. (BBG Ventures is backed by TechCrunch’s parent company Oath.)

That seems like a long time for a startup to go without outside funding, and indeed, CEO Eliza Blank acknowledged that she “probably waited too long to go out and raise.” Still, she said those first few years also gave her time to find the right business model (like focusing “exclusively on the direct-to-consumer business,” rather than selling to offices as well).

And while it’s easy to group The Sill among all the startups using the internet to build a consumer business around a traditional category of retail, Blank said her vision is bigger than “just putting plants online and being another direct-to-consumer brand.”

After all, there are plenty of people (myself included) who are interested in owning plants but don’t really know how to care for them properly. And our casual interest level probably isn’t going to get us to the local horticultural society to learn more. 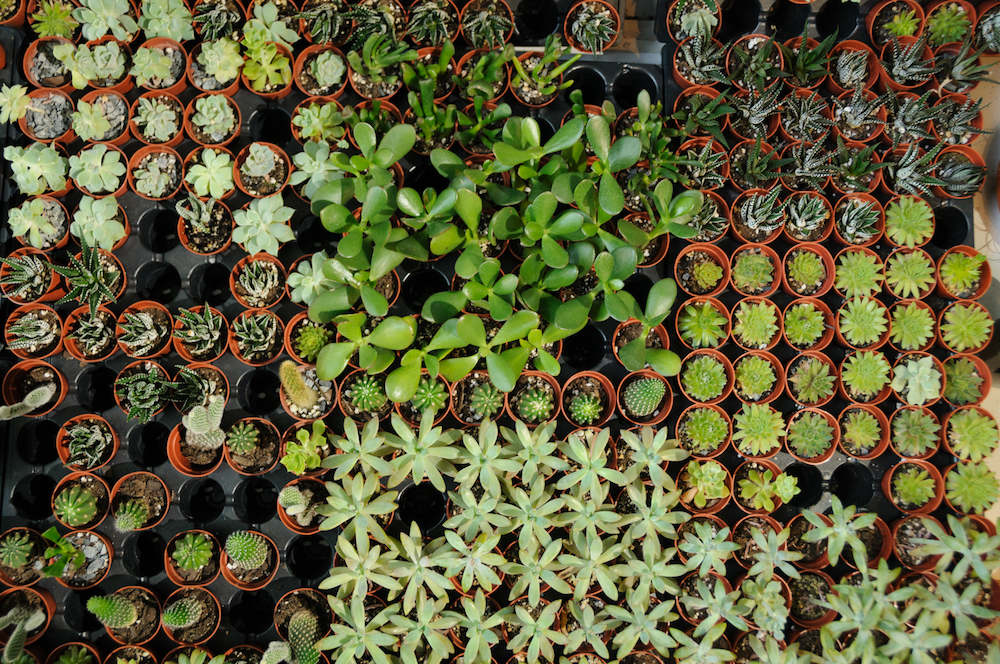 Blank said she founded the company in response to her own experience wanting to buy plants, and realizing how limited the resources were for learning “how to approach the category as a newbie.”

So The Sill doesn’t just sell you a plant (along with basic care instructions). It also allows you to ask questions of the company’s plant experts — and with the opening of its first brick-and-mortar stores in New York City, it also offers weekly workshops.

“We have a much longer relationship than a typical transaction business,” Blank said. “Making the purchase is almost like the start — or maybe the middle — of a conversation.”

The company says it sold more than 75,000 products in the last six months, with sales up 500 percent year-over-year, and anticipated revenue for the year of nearly $5 million.

This post has been updated with a corrected estimate for The Sill’s 2018 revenue.