Coinbase wants to be Facebook Connect for crypto. The blockchain giant plans to develop “Login with Coinbase” or a similar identity platform for decentralized app developers to make it much easier for users to sign up and connect their crypto wallets. To fuel that platform, today Coinbase announced it has acquired Distributed Systems, a startup founded in 2015 that was building an identity standard for dApps called the Clear Protocol.

The five-person Distributed Systems team and its technology will join Coinbase. Three of the team members will work with Coinbase’s Toshi decentralized mobile browser team, while CEO Nikhil Srinivasan and his co-founder Alex Kern are forming the new decentralized identity team that will work on the Login with Coinbase product. They’ll be building it atop the “know your customer” anti-money laundering data Coinbase has on its 20 million customers. Srinivasan tells me the goal is to figure out “How can we allow that really rich identity data to enable a new class of applications?” 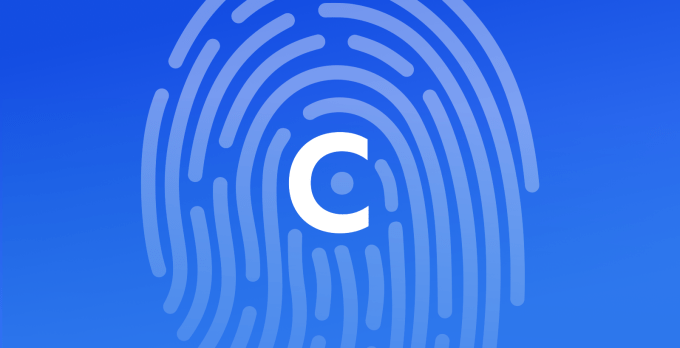 Distributed Systems had raised a $1.7 million seed round last year led by Floodgate and was considering raising a $4 million to $8 million round this summer. But Srinivasan says, “No one really understood what we’re building,” and it wanted a partner with KYC data. It began talking to Coinbase Ventures about an investment, but after they saw Distributed Systems’ progress and vision, “they quickly tried to move to find a way to acquire us.”

Distributed Systems began to hold acquisition talks with multiple major players in the blockchain space, and the CEO tells me it was deciding between going to “Facebook, or Robinhood, or Binance, or Coinbase,” having been in formal talks with at least one of the first three. Of Coinbase the CEO said, they “were able to convince us they were making big bets, weaving identity across their products.” The financial terms of the deal weren’t disclosed.

Coinbase’s plan to roll out the Login with Coinbase-style platform is an SDK that others apps could integrate, though that won’t necessarily be the feature’s name. That mimics the way Facebook colonized the web with its SDK and login buttons that splashed its brand in front of tons of new and existing users. This turned Facebook into a fundamental identity utility beyond its social network.

Developers eager to improve conversions on their signup flow could turn to Coinbase instead of requiring users to set up whole new accounts and deal with crypto-specific headaches of complicated keys and procedures for connecting their wallet to make payments. One prominent dApp developer told me yesterday that forcing users to set up the MetaMask browser extension for identity was the part of their signup flow where they’re losing the most people.

This morning Coinbase CEO Brian Armstrong confirmed these plans to work on an identity SDK. When Coinbase investor Garry Tan of Initialized Capital wrote that “The main issue preventing dApp adoption is lack of native SDK so you can just download a mobile app and a clean fiat to crypto in one clean UX. Still have to download a browser plugin and transfer Eth to Metamask for now Too much friction,” Armstrong replied “On it :)”

In effect, Coinbase and Distributed Systems could build a safer version of identity than we get offline. As soon as you give your Social Security number to someone or it gets stolen, it can be used anywhere without your consent, and that leads to identity theft. Coinbase wants to build a vision of identity where you can connect to decentralized apps while retaining control. “Decentralized identity will let you prove that you own an identity, or that you have a relationship with the Social Security Administration, without making a copy of that identity,” writes Coinbase’s PM for identity B. Byrne, who’ll oversee Srinivasan’s new decentralized identity team. “If you stretch your imagination a little further, you can imagine this applying to your photos, social media posts, and maybe one day your passport too.”

Considering Distributed Systems and Coinbase are following the Facebook playbook, they may soon have competition from the social network. It’s spun up its own blockchain team and an identity and single sign-on platform for dApps is one of the products I think Facebook is most likely to build. But given Coinbase’s strong reputation in the blockchain industry and its massive head start in terms of registered crypto users, today’s acquisition well position it to be how we connect our offline identity with the rising decentralized economy.