After a largely successful IPO, Dropbox is adding another couple of hires today as it looks to continue its consumer-slash-enterprise growth playbook: bringing on a new VP of product in former CEO and president of Wealthfront Adam Nash; and a new VP of product marketing and global campaigns in Naman Khan.

Both have extensive experience from products that span multiple different verticals, with Nash previously working at LinkedIn and eBay and Khan spending time with Microsoft Office and Autodesk. The company went public earlier this year to a pretty successful IPO, though the stock hasn’t seen any dramatic fireworks, and has accumulated more than 500 million registered users in its decade-plus life. But it’s also gone through a kind of transition as it starts expanding into more enterprise-focused collaboration tools as it looks to woo businesses, which represent a substantial opportunity for growth for the company that started off as a dead-simple file-sharing service.

Previously an entrepreneur-in-residence for Greylock, Nash is now going to oversee a wide range of products that span consumer-focused file storage and sharing services all the way up to its Google Docs competitor Paper — each of which has a kind of consumer-born aesthetic that’s targeting use cases within enterprises, whether that’s building tools to get documents into its service or to actually helping teams spec out products within a kind of continuous document like Paper. But as it focuses on simplicity, Dropbox has to take care not to end up feature-creeping its way out of what made it successful initially, so the final product decisions may be a bit different. Naman will also inherit that challenge of marketing a consumer-oriented product that’s targeting businesses. 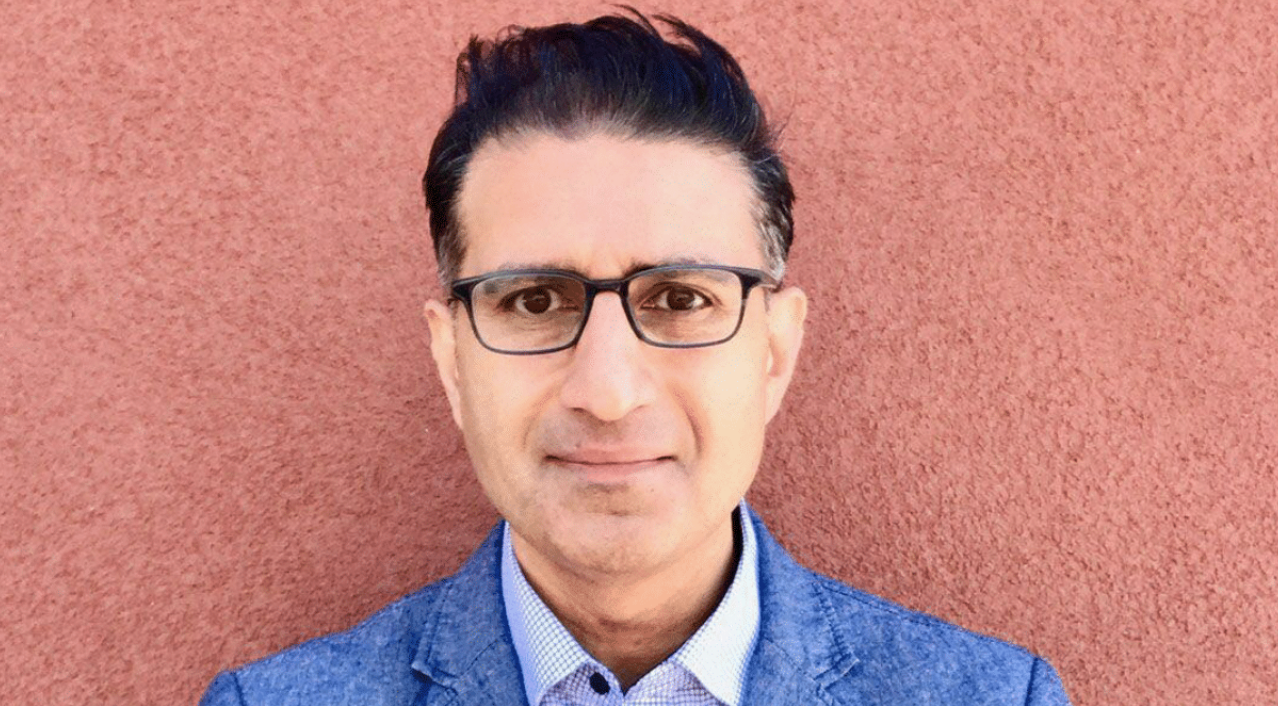 As Dropbox looks to continue to mature as a public company, it has to ensure that it still brings on talent that understands where it’s going now as it tries to wrangle larger enterprise customers that have a complex set of needs beyond just the typical consumer. Going public certainly helps with that credibility a little bit, but it’s hires like these that will determine what kinds of products actually make it out the door and the messaging that goes with them — and whether larger enterprises will actually adopt them.