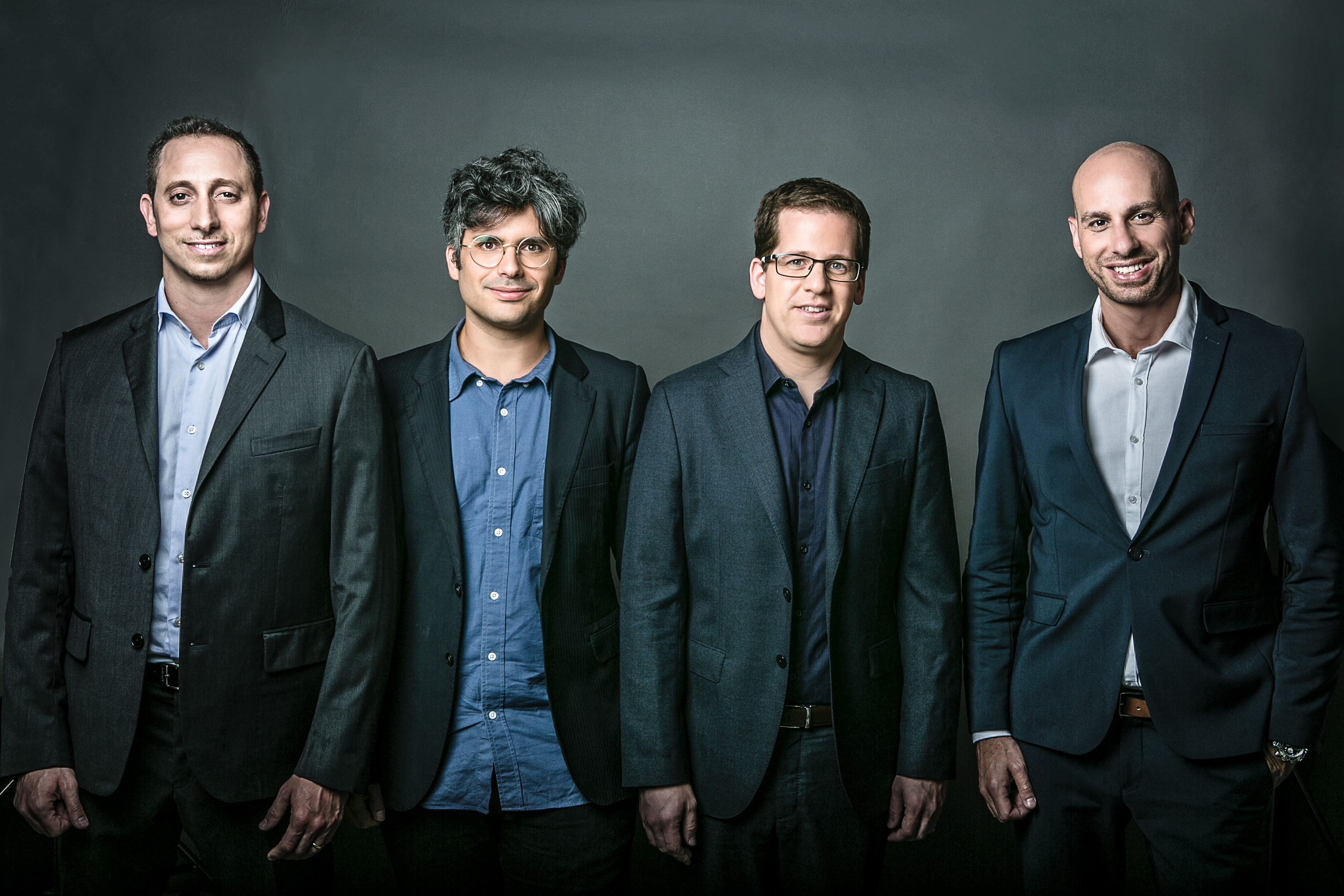 A mere four months after coming out of stealth mode with $3 million in seed funding, real estate investment startup Skyline AI announced that it has raised an $18 million Series A. The round was led by Sequoia Capital, a returning investor, and TLV Partners, with participation from JLL Spark, a division of real estate investment management firm JLL. The strategic funding will allow Skyline AI to add more asset classes to its platform, which uses data science and machine learning algorithms to help institutional investors make better decisions about properties.

Skyline AI says its technology is trained on what it claims is the most comprehensive data set in the industry, drawing from more than 100 sources, with market information covering the last 50 years. Its technology is meant to provide faster and more accurate analysis than traditional methods, so investors can react more quickly to changes in the real estate market.

Co-founder and CEO Guy Zipori told TechCrunch in an email that the startup decided to raise its Series A so soon after coming out of stealth because of positive response from investors, adding that the round was oversubscribed. “The timing of the round also worked out perfectly with our current deal flow and expansion plans. The round was significant, putting us in a great position to move forward,” he said.

Skyline AI has had a busy few months since emerging from stealth. In June, it teamed up with an unnamed partner in the U.S. to acquire two residential complexes in Philadelphia for $26 million. Zipori said they decided to make an unsolicited offer after Skyline AI’s platforms determined the properties were being mismanaged. Then in July, Skyline AI announced a partnership with Greystone, a real estate lending, investment and advisory firm, to collaborate on improving the dealmaking and loan underwriting processes. 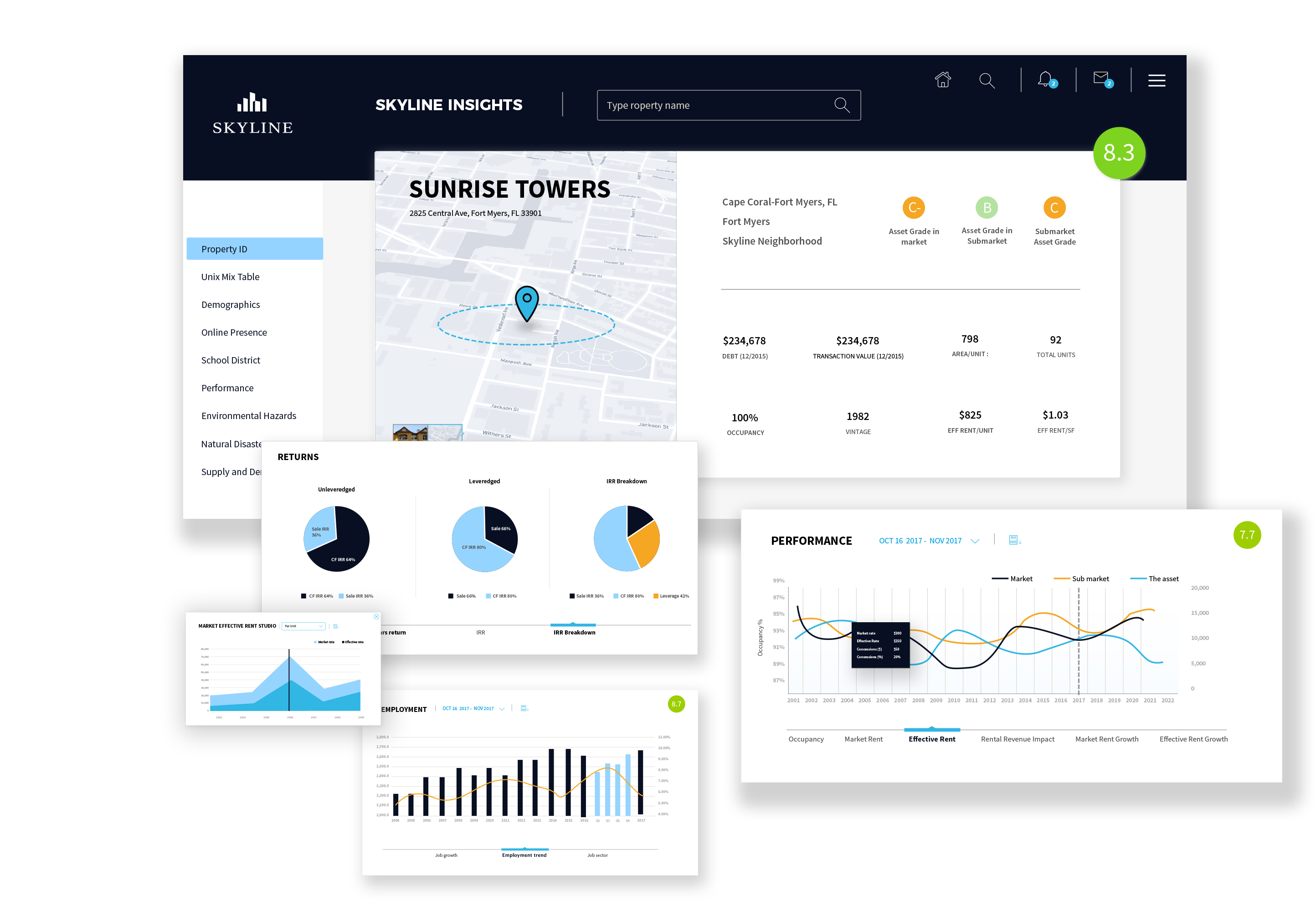 JLL and other strategic investors in Skyline AI’s Series A will allow the startup to add analysis and underwriting for new asset classes, including industrial, retail and office properties, to its platform. “This in turn will enable us to deepen and strengthen cooperation with the leading commercial real estate investment firms across the U.S.,” said Zipori. Some of the capital will also be spent on growing its research and development, data science and AI teams in Tel Aviv, and its recently opened sales and real estate office in New York.

In a press statement, Sequoia Capital partner Haim Sadger said “Over the last few years, we’ve seen AI disrupt a number of traditional industries and the real estate market should be no different. The power of Skyline AI technology to understand vast amounts of data that affect real estate transactions, will unlock billions of dollars in untapped value.”