There’s a new Aston Martin DB5 on the market and it’s everything you’d expect from the vehicle used by James Bond in the movie Goldfinger.

The only drawback: It’s too small to drive.

LEGO has created a replica of the Aston Martin DB5 used by super spy James Bond, but in miniature. The 1964 sports car, which measures in at 13 inches long, is loaded with features, including a detailed interior with a concealable radar tracker and a door compartment with a telephone. 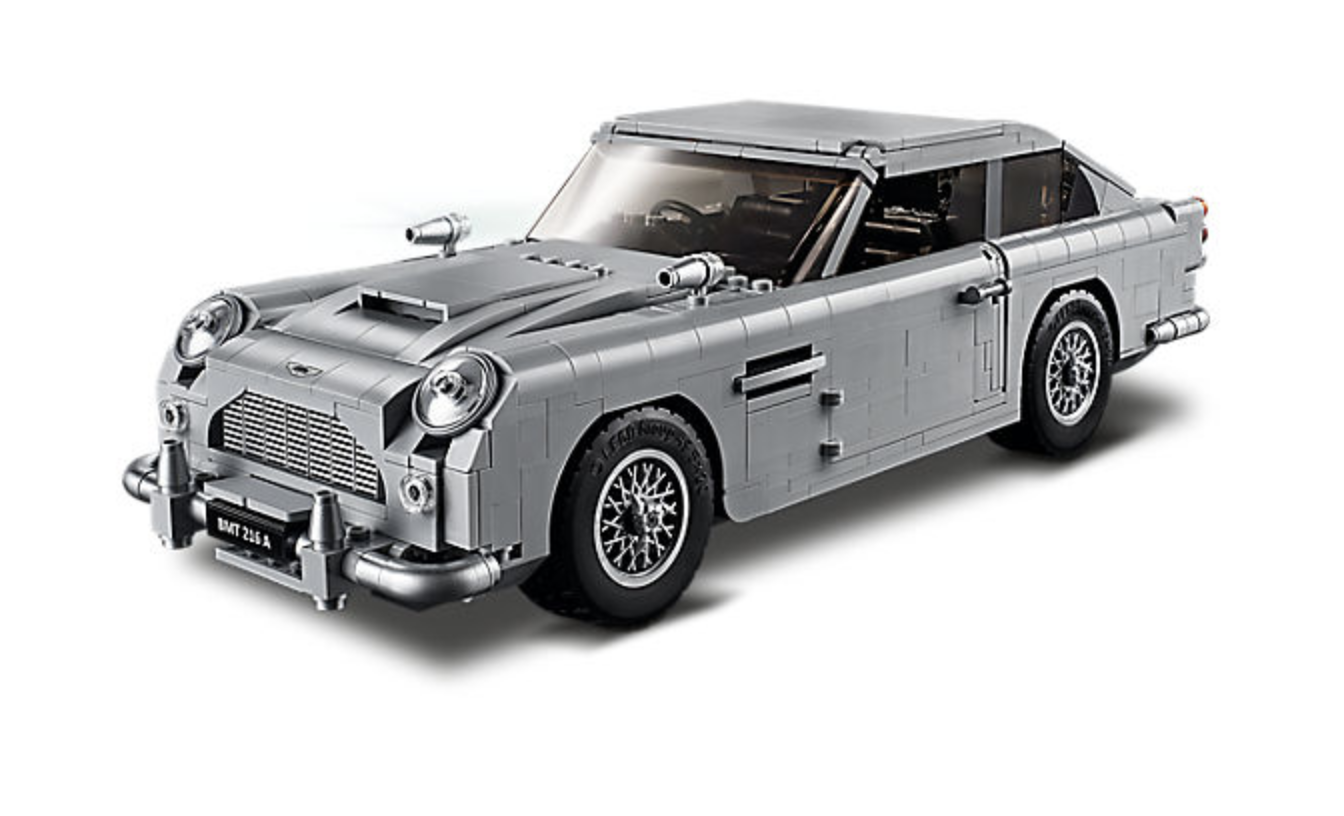 There’s other functioning gadgetry as well, most notably a working ejector seat, a revolving license plate and a bulletproof rear window that can be raised and lowered. There are even wheel-mounted tire scythes and a gearstick that when pulled back reveals front-wing machine guns.

The new set, which retails at $149.99, is available to LEGO VIPs starting Wednesday. For now, customers can only buy two of the sets.

Like other LEGO collector sets, this one isn’t geared for kids. The set, which includes more than 1,290 pieces, is designed for people ages 16 and older.