People ask me all the time about my favorite gadgets and I rarely have any answers. I’ve been playing with stuff since 2004 and I’m pretty gadget-ed out. But this year I’ve finally found something that I really enjoy: the GPD XD, an Android-based gaming handheld that lets you play multiple emulators including an endless array of homebrew and classic ROMS.

As an early fan of the Caanoo I’m always looking for handheld emulators that can let you play classic games without much fuss. The Caanoo worked quite well, especially for 2010 technology, and I was looking to upgrade. 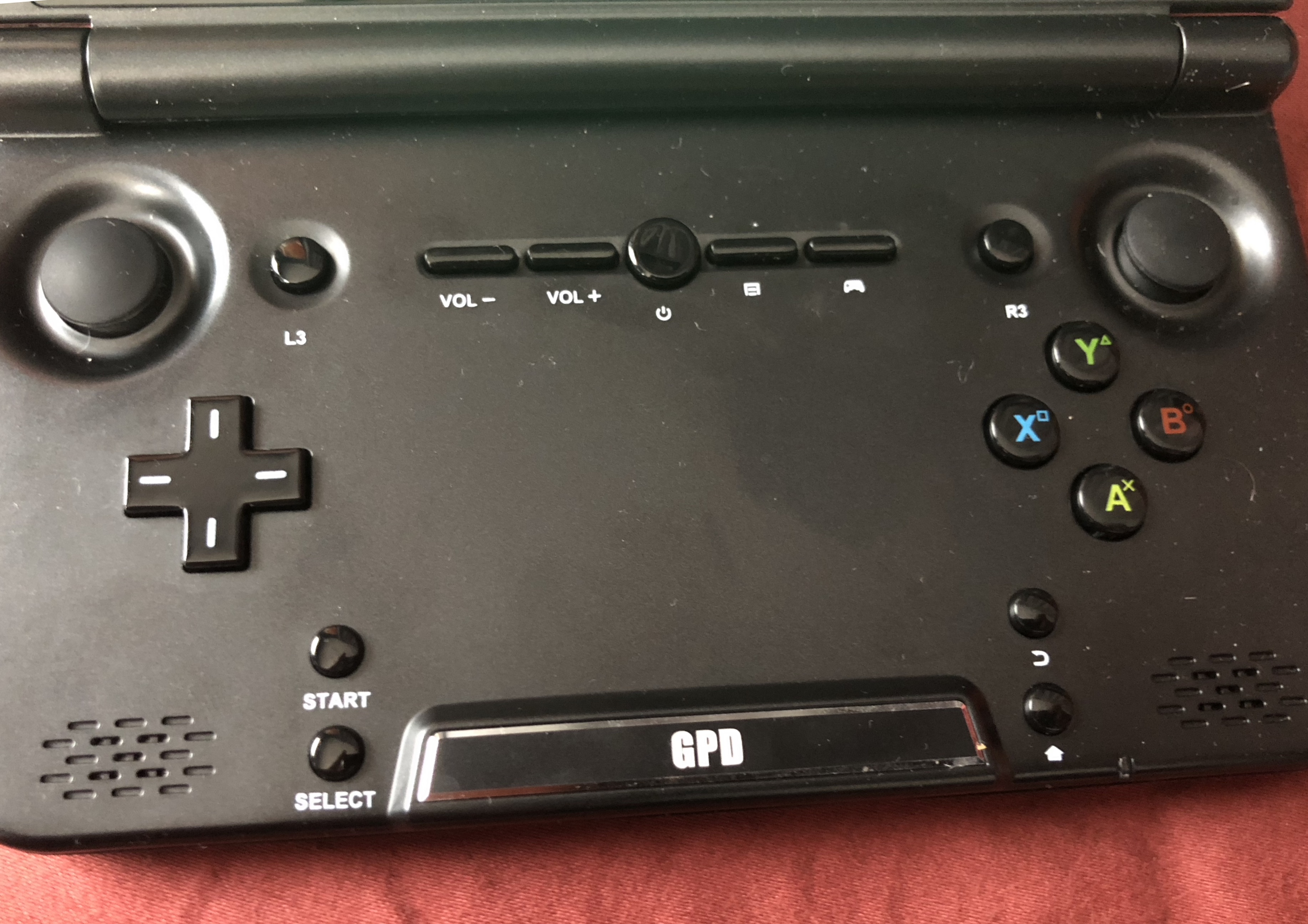 My friend bought a GDP and showed it to me and I was hooked. I could play some wonderful old ROMs in a form factor that was superior to the Caanoo and this super cheap, super awful 4.3-inch device that emulates like a truck.

The GDP, which has two joysticks, one four-axis button, four shoulder buttons, and a diamond of game buttons, is basically a Wi-Fi enabled Android device with a touch screen. It runs Android 7.0 and has a MTK8176 Quad-core+ processor and 4GB of memory. It comes with NES, SNES, Arcade, and Playstation emulators built in as well as a few home-brew games. You can install almost anything from the Google Play store and it includes a file manager and ebook reader. It also has a micro SD card slot, HDMI out, and headphone jack.

To be clear, the GDP isn’t exactly well documented. The device includes a bit of on board documentation – basically a few graphics files that describe how to add and upload ROMS and emulators. There are also a number of online resources including Reddit threads talking about this thing’s emulation prowess. The original model appeared two years ago and they are now selling an updated 2018 version with a better processor and more memory.

GPD recently launched another handheld, the Win 2, which is a full Windows machine in a form factor similar to the XD. It is considerably more expensive – about $700 vs. $300 – and if you’re looking for a more computer-like experience it might work. I have, however, had a lot of fun with the XD these past few months.

So whatever your feelings regarding ROMs, emulators, and tiny PCs, I’m happy to report that I’ve finally been pleased with a clever and fun bit of portable technology.