In June, Coinbase announced it would expand its support for just four cryptocurrencies to five, to include Ethereum Classic (ETC) “in the coming months.” Earlier this year, Coinbase also announced its intent to add some ERC 20 tokens.

And more is coming. While Srinivasan wouldn’t say which other cryptocurrency support is on Coinbase’s horizon, he said to “look for a lot of announcements over the months to come.”

Srinivasan also compared Coinbase to the mullet hairstyle — business in the front, party in the back.

“Coinbase is a mullet in the sense we interface with banks and governments and then there’s the crypto space,” Srinivasan said.

In order to achieve that, he said, requires maintaining good relationships on all sides. So before Coinbase begins support for a new cryptocurrency, he said, there needs to be notable growth and adoption.

“We’ll never be the earliest adopter, but we will be early adopters,” he said.

Ultimately, Srinivasan envisions Coinbase operating more algorithmically so that it will be easier to duplicate its processes for adding additional cryptocurrencies.

Before selling to Coinbase, Srinivasan led Earn.com to profitability after turning it into a service that rewards people for answering emails and completing tasks. At the time of the acquisition, Earn.com was profitable with revenues at an eight-digit annual run rate.

As CTO, Srinivasan is also focused on educating the masses about cryptocurrencies and blockchain technology. That’s because there’s no formal K-12 or undergraduate education around this space that’s totally revolutionary, he said.

In terms of core fundamentals, Srinivasan said, he’s very bullish on blockchain technology. He noted how it’s 10 times better than gold, international wire transfer and crowdfunding, and 10 times better for the incorporation of a company and more.

“Combine all of those 10xes and you’ve improved these fundamental primitives and made them programmable and automatable.” 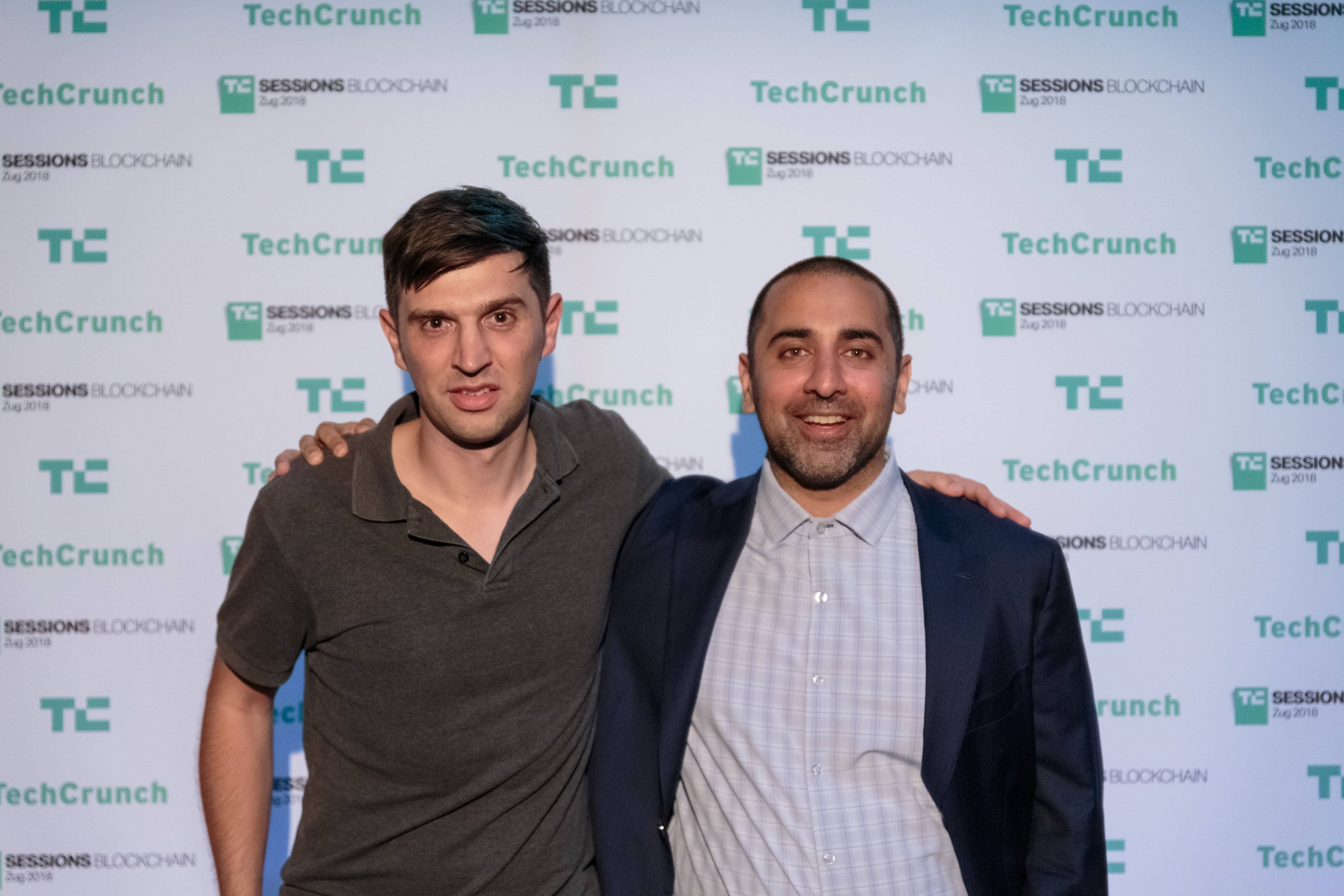