At Apple’s annual developer conference today, the company showed off a new walkie-talkie feature for Apple Watch. The app is uniquely called Walkie-Talkie. 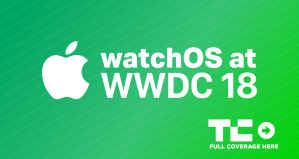 “It’s a fun, easy way to talk with friends and family,” Apple VP of Technology Kevin Lynch said at WWDC.

The first time you use it, you send a request to your friend, who can then accept or decline it. If they accept it, you can then walkie-talkie them at any time. This watch-to-watch connection works over cellular and Wi-Fi, and enables you to send short voice messages to friends and family with an Apple Watch. Once you press to talk, your friend will feel some haptic feedback and then hear your voice immediately.

This seems like the type of feature I wouldn’t want to have on all the time, but it could definitely be fun. Apple first started talking about a walkie-talkie feature back in 2014, before the Apple Watch launched the following year. But that feature didn’t make its way onto the Apple Watch until now. 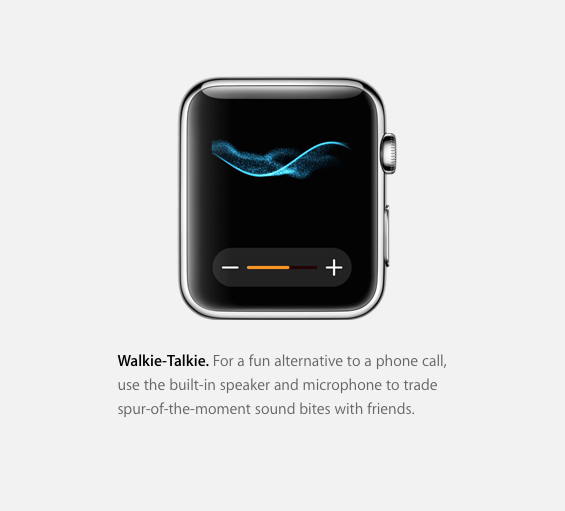 At WWDC, Apple also unveiled Watch OS5, which you can read more about here.