Lyft is getting close to acquiring Motivate, the company responsible for Ford GoBike in the San Francisco Bay Area and Citi Bike in the New York City area, The Information reports. The deal will reportedly be worth at least $250 million.

Lyft declined to comment and Motivate wasn’t available for comment at the time of publication. This deal would put Lyft ahead of Uber in terms of bike sharing. Uber bought bike-share startup JUMP, a dockless, electric bike-share service, earlier this year, for about $250 million. JUMP’s footprint is currently much smaller than Motivate’s, but Uber is certainly working to grow JUMP’s presence. 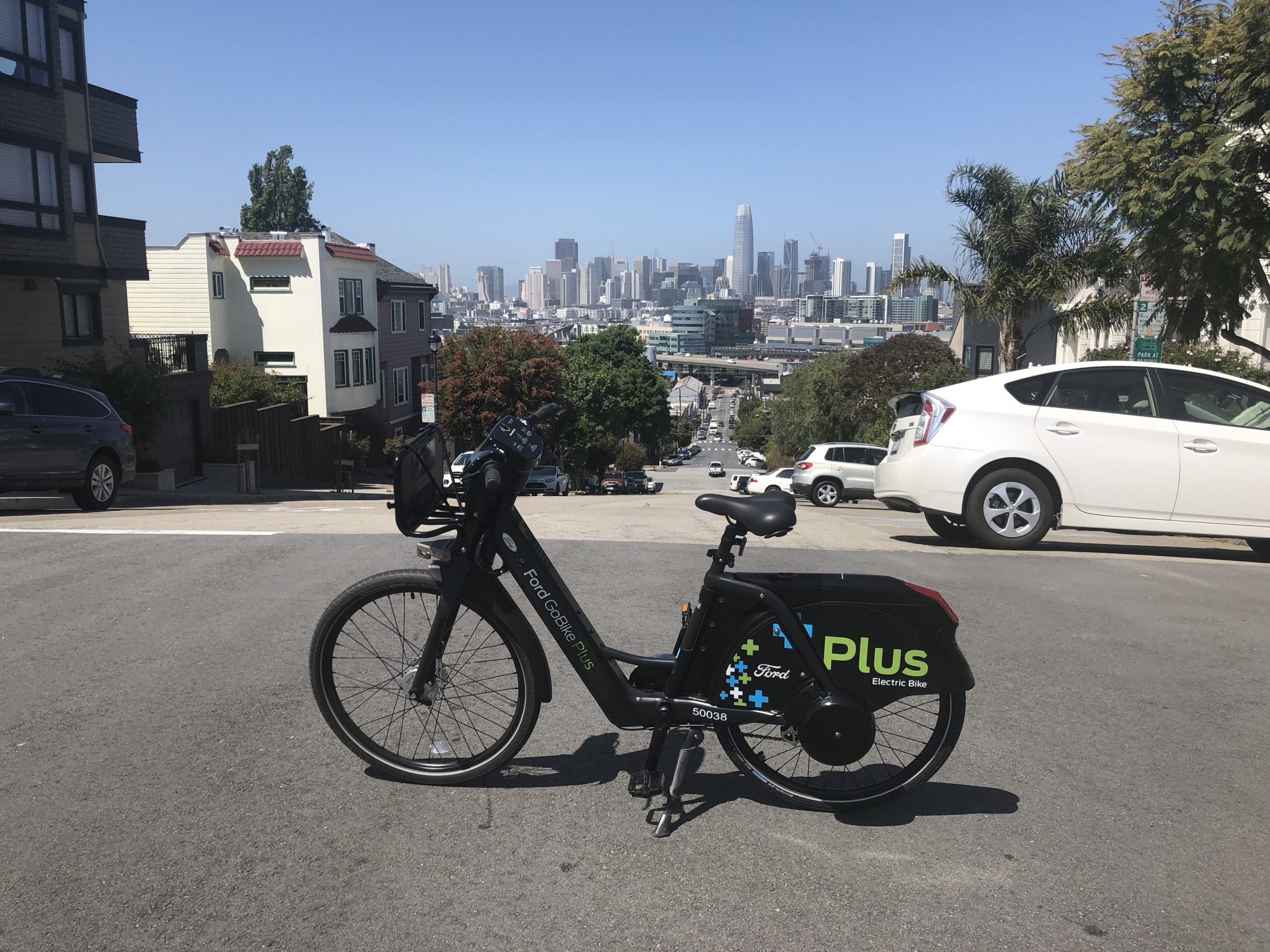 In April, Motivate deployed electric bikes in San Francisco. Once JUMP’s 18-month pilot program with the city is up next June, we can expect to see companies like Motivate, Lime and Scoot apply to deploy their own dockless bikes in the city.

Just this month, for example, Scoot launched its take on dockless, lock-to electric bikes in Barcelona. Scoot CEO Michael Keating told me he wants to deploy in San Francisco, but currently can’t due to the exclusive permit the city has with JUMP. 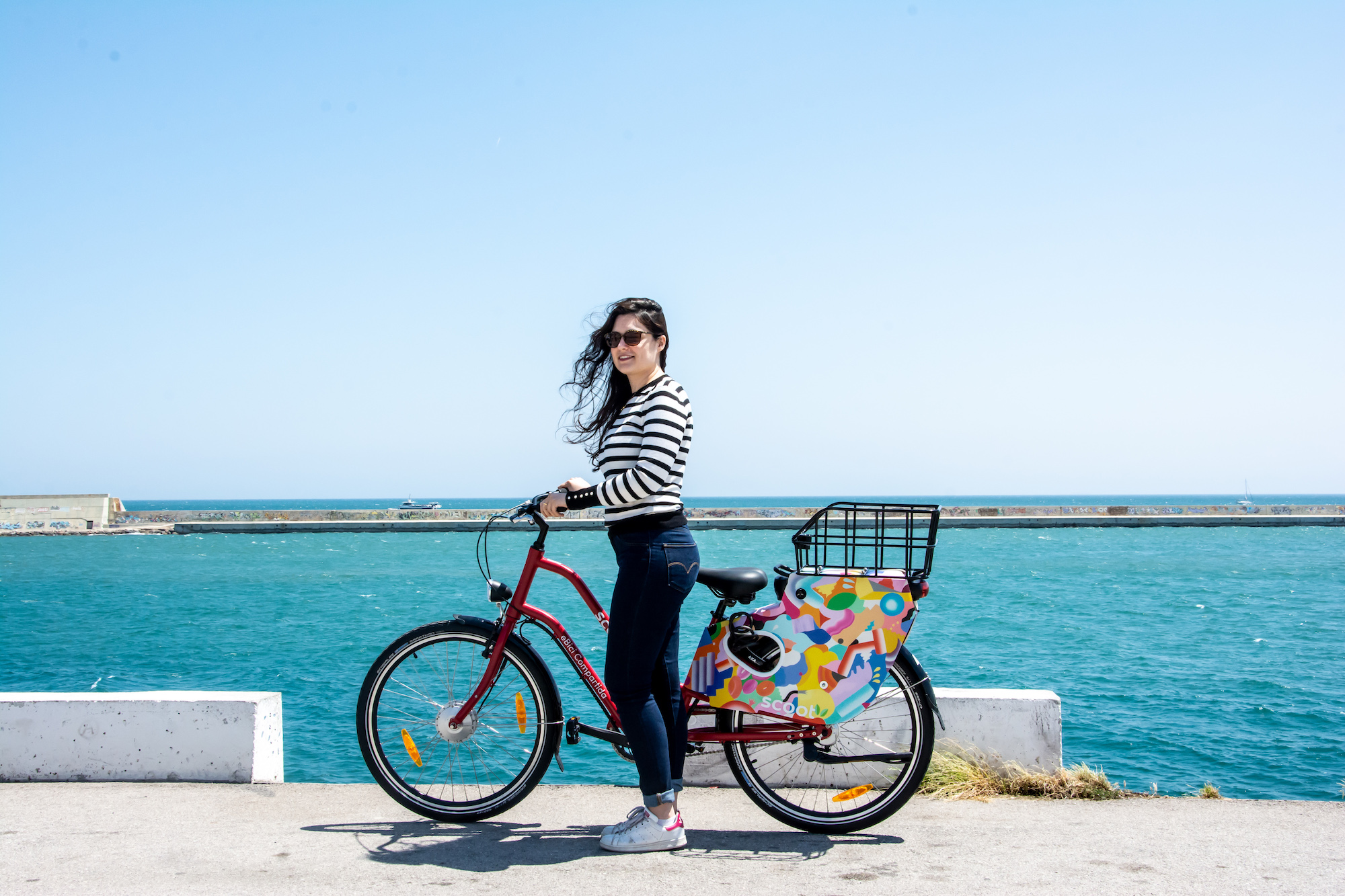 This comes shortly after news hit that Lyft is also looking to get into electric scooters. Lyft has reportedly been in talks with San Francisco city officials to discuss applying for a permit, and has drafted some prototypes of scooter designs. Uber is also eyeing the electric scooter, Uber CEO Dara Khosrowshahi previously told me.

What’s happening right now is that both Uber and Lyft are aggressively trying to become multi-modal transportation companies. That means they no longer just want to offer ride-hailing services, but seek to become a one-stop shop for all your transportation needs. Uber, however, is a bit ahead of the game at this point, given its recent partnership with public transit company Masabi, car rental service Getaround, active deployment of electric bikes and plans for uberAIR.