Want to understand all the most important tech stats and trends? Legendary venture capitalist Mary Meeker has just released the 2018 version of her famous Internet Trends report. It covers everything from mobile to commerce to the competition between tech giants. Check out the full report below, and we’ll add some highlights soon. Then come back for our slide-by-slide analysis of the 20 most important parts of the 294 page report. 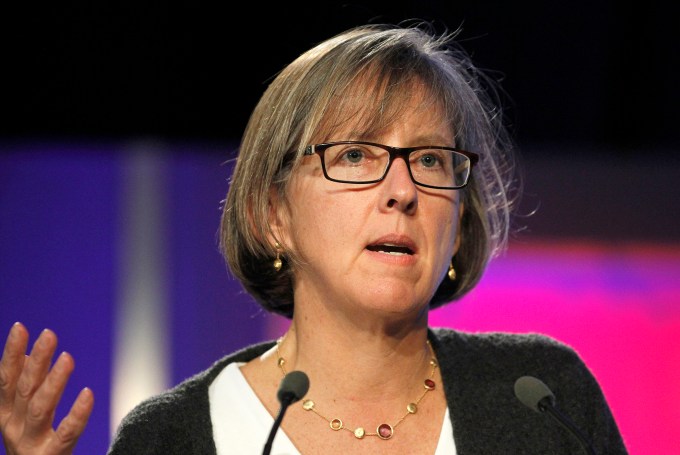 Mary Meeker, analyst with Morgan Stanley, speaks during the Web 2.0 Summit in San Francisco, California, U.S., on Tuesday, Nov. 16, 2010. This year’s conference, which runs through Nov. 17, is titled “Points of Control: The Battle for the Network Economy.” Photographer: Tony Avelar/Bloomberg via Getty Images