Facebook just installed its VP of Internet.org as the new head of WhatsApp after its CEO Jan Koum left the company. And now Facebook is expanding its mission to get people into “meaningful” groups to WhatsApp. Today, WhatsApp launched a slew of new features for Groups on iOS and Android that let admins set a description for their community and decide who can change the Groups settings. Meanwhile, users will be able to get a Group catch up that shows messages they were mentioned in, and search for people in the group. 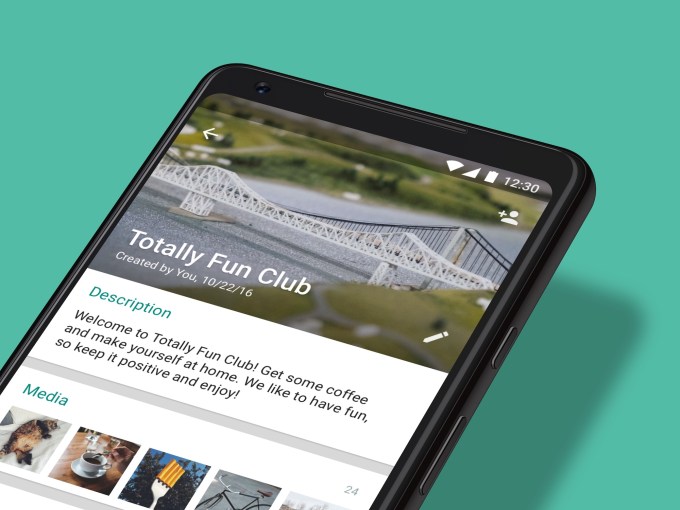 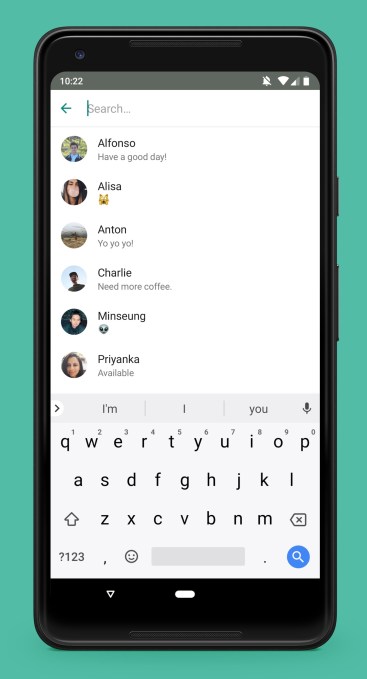 Group improvements will help WhatsApp better compete with Telegram, which has recently emerged as an insanely popular platform for chat groups, especially around cryptocurrency. Telegram has plenty of admin controls of its own, but the two apps will be competing over who can make it easiest to digest these fast-moving chat forums.

“These are features are based on user requests. We develop the product based on what our users want and need” a WhatsApp spokesperson told me when asked why it’s making this update. “There are also people coming together in groups on WhatsApp like new parents looking for support, students organizing study sessions, and even city leaders coordinating relief efforts after natural disasters.”

Facebook is on a quest to get 1 billion users into “meaningful” Groups and recently said it now has hit the 200 million user milestone. Groups could help people strengthen their ties with their city or niche interests, which can make them feel less alone.

With Group descriptions, admins can explain the purpose and rules of a group. They show up when people check out the group and appear atop the chat window when they join. New admin controls let them restrict who is allowed to alter a group’s subject, icon, and description. WhatsApp is also making it tougher to re-add someone to a group they left so you can’t “Group-add-spam people”. Together, these could make sure people find relevant groups, naturally acclimate to their culture, and don’t troll everyone.

As for users, the new Group catch up feature offers a new @ button in the bottom right of the chat window that when tapped, surfaces all your replies and mentions since you last checked. And if you want to find someone specific in the Group, the new participant search on the Info page could let you turn a group chat into a private convo with someone you meet. 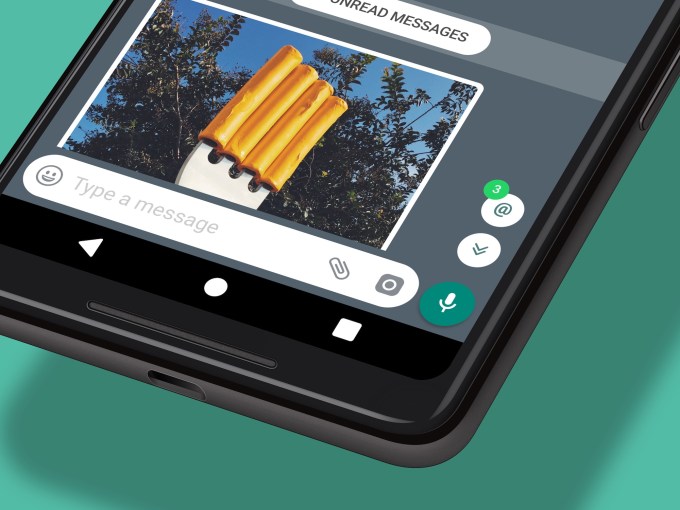 Now that WhatsApp has a stunning 1.5 billion users compared to 200 million on Telegram, its next phase of growth may come from deepening engagement instead of just adding more accounts. Many people already do most of their one-on-one chatting with friends on WhatsApp, but Groups could invite tons of time spent as users participate in communities of strangers around their interests.