Not to be outdone by recent upgrades to Alexa and Siri, Google today announced that it’s adding not one, but six new voices to its Assistant offering.

The company announced today at I/O that it’s been working on newer, more lifelike version of its spoken AI that features a more natural voice that is “closer to how humans speak.”Improvements include more natural pauses and other subtleties to help create a “more natural dialogue” with Assistant. 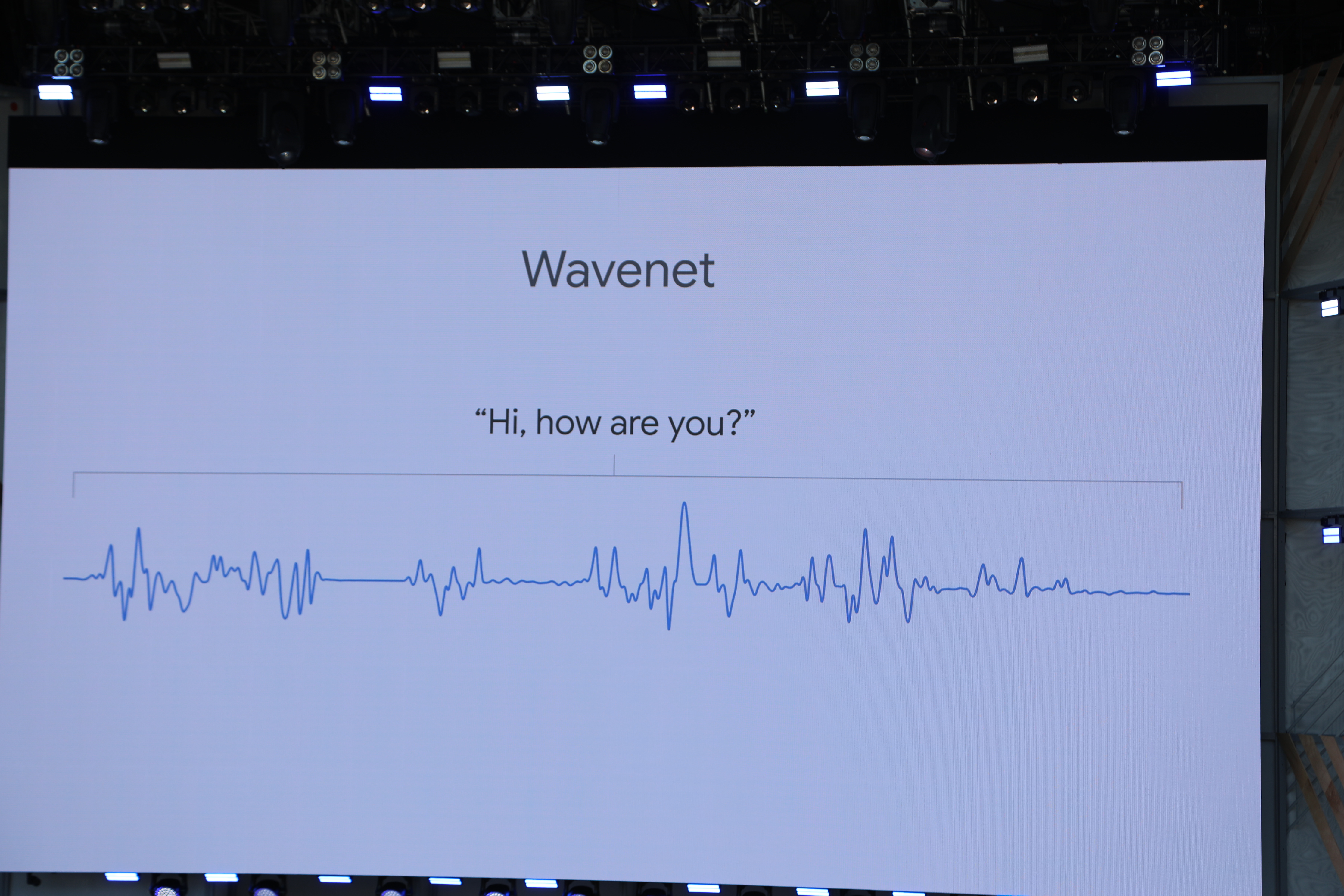 The new version of the assistant, which features both male and female voices, is built on a a tech machine learning technology called Wavenet, which the company started building out some 18 months ago. Google’s working on rolling out more customized version of the AI with custom dialects across the globe.

Meantime, it’s been bringing some big names into the studio to add some personality to the offering, starting with musician John Legend, who will roll out for assistant, starting later this year, turning that Alexa Super Bowl ad into reality. Your move, Alexa.