Another contender is throwing its hat into the ring to replace Uber in Southeast Asia after India’s Jugnoo, a startup that specializes in offering autorickshaws on demand in India, revealed it plans to enter Singapore.

Uber announced its exit from Southeast Asia last month in a deal that sees Grab buy its regional business, and since then a number of companies have stepped into the void. Those include $4 billion-valued heavyweight Go-Jek, which has held talks with top taxi operator ComfortDelGro, and newer names like Ryde and U.S.-based Arcade City, but Jugnoo is perhaps even less expected.

Away from the main-stage fight between Ola and Uber in India, Jugnoo has quietly buckled down and built a business that founder and CEO Samar Singla told TechCrunch is profitable, with around 10 percent of the country’s e-hailing volumes. Key to that, he said, has been a focus on more rural areas of the country and its B2B logistics service. Uber briefly ran a competing service in 2015, while Ola is pushing its rickshaw offerings toward electric vehicles.

Jugnoo plans to take a unique approach in Singapore, where it will launch a car-on-demand service that uses a “reverse-bidding” model. That’s a play on bidding systems — which incentivize passengers to offer a tip to land a driver for their requested journey — that instead lets drivers jostle to “win” a passenger’s journey. So a user makes a request to go from A to B, and then picks the driver with the price — or perhaps car, or driver rating — that they prefer.

“Drivers will bid so we hope it will be beneficial to consumers,” Singla said in an interview, admitting that the system may need to be fine-tuned further down the line. “Singapore customers are open, educated and understanding of startup models.” 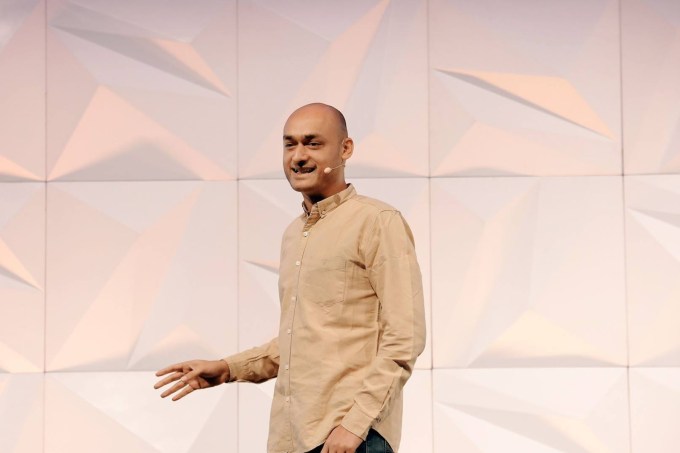 The company was lured to Singapore as part of a government initiative to contact potential ride-hailing services post Uber-Grab. Jugnoo claims to have signed up more than 100 drivers in the past two days, and it is aiming to grow that number to at least 500 before the service launches.

“If we say we will go and compete with Uber, Grab, Didi and others on their home turf and with their money, that would be quite stupid,” the Jugnoo CEO explained. “We think this could be a decent niche. Our goal is around 10 percent market share [and] to be a sustainable company.”

The opportunistic move will be Jugnoo’s first expansion outside of India. Singla is optimistic that it can figure out alternative ways to compete in other parts of the world, which could potentially include markets outside of Southeast Asia, in the future.

Jugnoo has taken $16 million from investors to date, according to Crunchbase. Its most recent raise was a $10 million Series B round that closed in 2016.

That’s small pennies for Grab, which raised a round of more than $2 billion led by SoftBank and Didi last year at a valuation of $6 billion. To date, the Singapore-based firm has pulled in more than $4 billion in capital from investors.