Facebook is getting the developing world online, even as the developed world criticizes its privacy practices. Mark Zuckerberg said today on Facebook’s Q1 2018 earnings call that “our Internet.org efforts have helped almost 100 million people get access to the internet who may not have had it otherwise.” That’s up from 40 million in November 2016.

Internet.org uses its Free Basics app with access to low-bandwidth services and Express Wi-Fi hotspots operated by local merchants to give people connectivity. Facebook is also testing its Aquila solar-powered drone, which will be able to beam bandwidth down to users in remote areas.

Most recently, Facebook is reported to be seeking government approval to test Aquila for delivering LTE access in New Mexico. Facebook has also experimented with using lasers and satellites to get bandwidth into places without decent mobile networks.

However, Facebook has received backlash from some who believe that Free Basics violates net neutrality because it doesn’t give completely unfettered access to the open web. That led the app to be banned in India. Yet others, myself included, believe that some internet is better than none for those who wouldn’t otherwise be able to afford it. The rest of Facebook’s connectivity delivery methods provide unrestricted access to the open web. 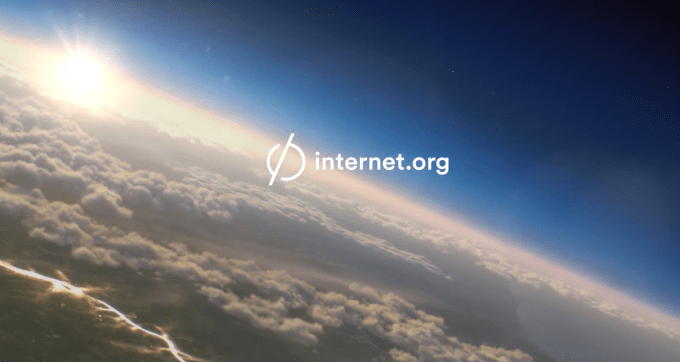 CEO Mark Zuckerberg also described a payments experiment within Messenger as a way to drive connectivity. He said that in the Philippines, Facebook has worked with mobile financial services firms and carriers to let people buy data plans through Messenger. Zuckerberg explained that since these carriers have to invest less in retail locations to sell the data, it can actually charge around 10 percent less for the same data plan, thereby letting more people afford data.

In the long run though, Facebook not only needs to build out the technology, but also the trust of the community if it wants to achieve its mission to get everyone online.

For more from today’s earnings, check out our full piece:

Facebook beats in Q1 and boosts daily user growth to 1.45B amidst backlash