Rumors have been floating around for a few months now of a new device from Amazon that would mash-up the media streaming capabilities of its Fire TV line with the voice assistant abilities of the Echo. After leaked images turned up showing a cube-shaped device that seemed to fit the bill, people started referring to this still as-of-yet unannounced device as the “Fire TV Cube.”

Sure enough: a seemingly official page has been found tucked away on Amazon.com that mentions a Fire TV Cube, and promises “details coming soon.”

As found by AFTVNews, the placeholder splash page offers up little beyond the promise of eventual details. It’s got a big ol’ header that says “What is Fire TV Cube?”, a button to let you sign up for more details and… well, that’s about it. 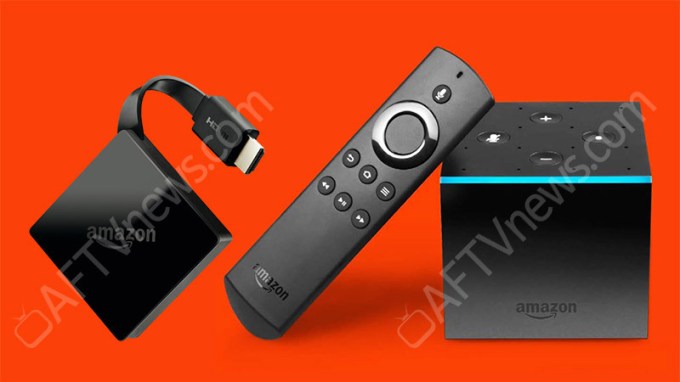 There’s also a mention of a “Fire TV Cube” on this page, tucked away in Amazon’s account management backend to let folks toggle their subscriptions to any one of the dozens of newsletters/email campaigns that Amazon sends out.

According to the original leaks, the Fire TV Cube would have the speaker, far-field microphones and LED light bar of an Echo and the 4K video-capable guts of a Fire TV, allowing you to hook it up to your TV and have one device doing double the duties.

In other words: While there’s still no official word on when (or if!) this thing will actually ship, it definitely looks like they’re prepping for something behind the scenes.