Motorola’s phones aren’t always the flashiest, but there sure are a lot of them. And today, there are even more. The Lenovo-owned brand is launching not one, but four new handsets for your budget-phone-buying pleasure.

The new handsets were launched at an event in São Paulo, Brazil. We, sadly, were not there. Instead, we played around with the things at an event in New York City, where it’s currently 40 degrees in mid-April. No one ever said this job would be easy — or involve getting a tan.

The Moto E5 handsets are the flashiest of the bunch. There’s no set price on the handsets yet, but they’ll probably warrant a higher premium than the other new devices. The difference in build quality is immediately apparent right off the bat, thanks in no small part to the inclusion of a shiny Gorilla Glass 3 backing in blue, black or gray. 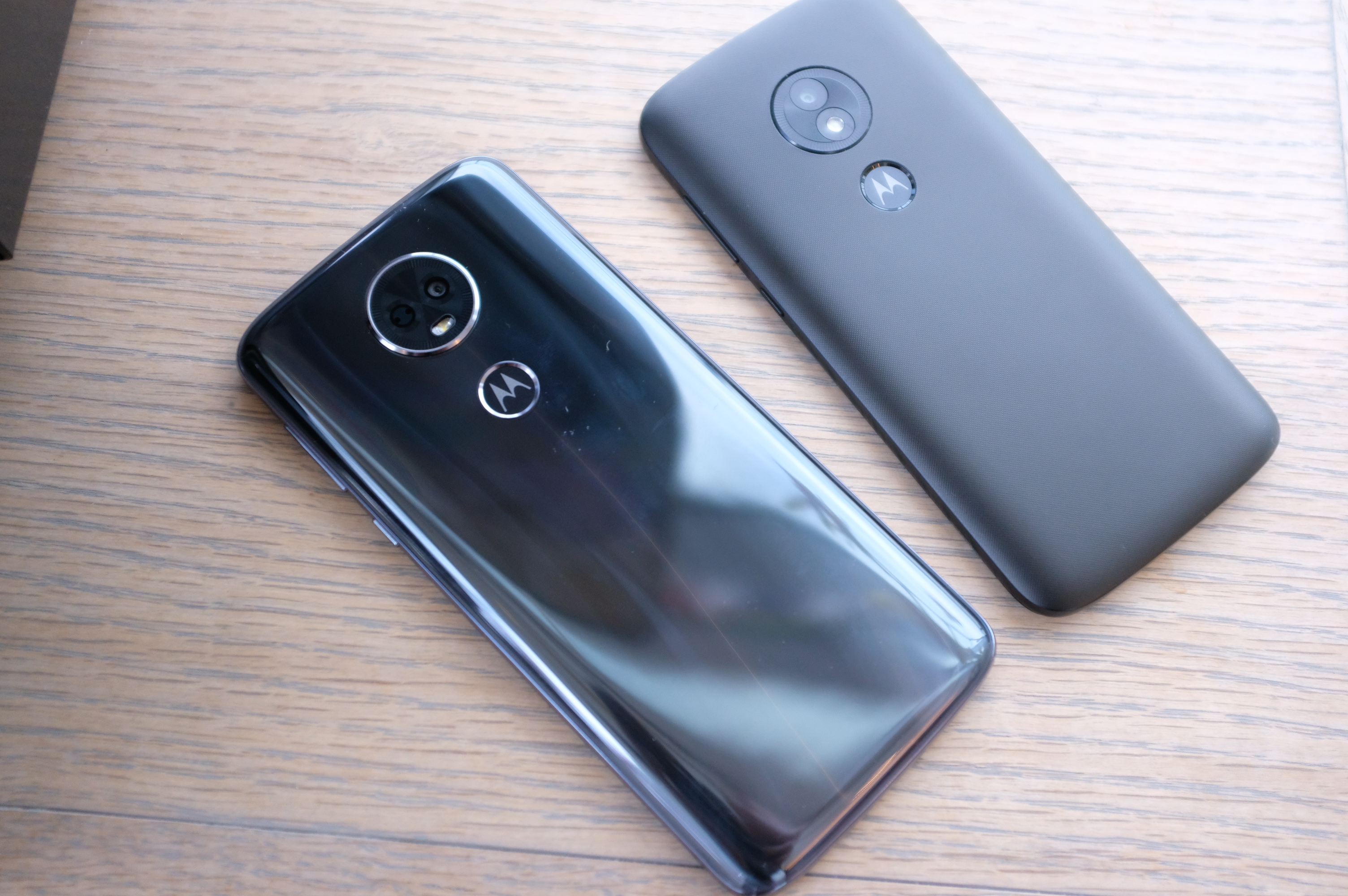 The phone comes in two sizes — 5.2-inch for the E5 Play and 6-inch on the more premium E5 Plus. The latter will only be available here in the U.S., bringing with it a beefy 5,000mAh battery and a pair of rear-facing cameras in a circular formation that will look familiar to anyone who’s picked up a Moto Z. 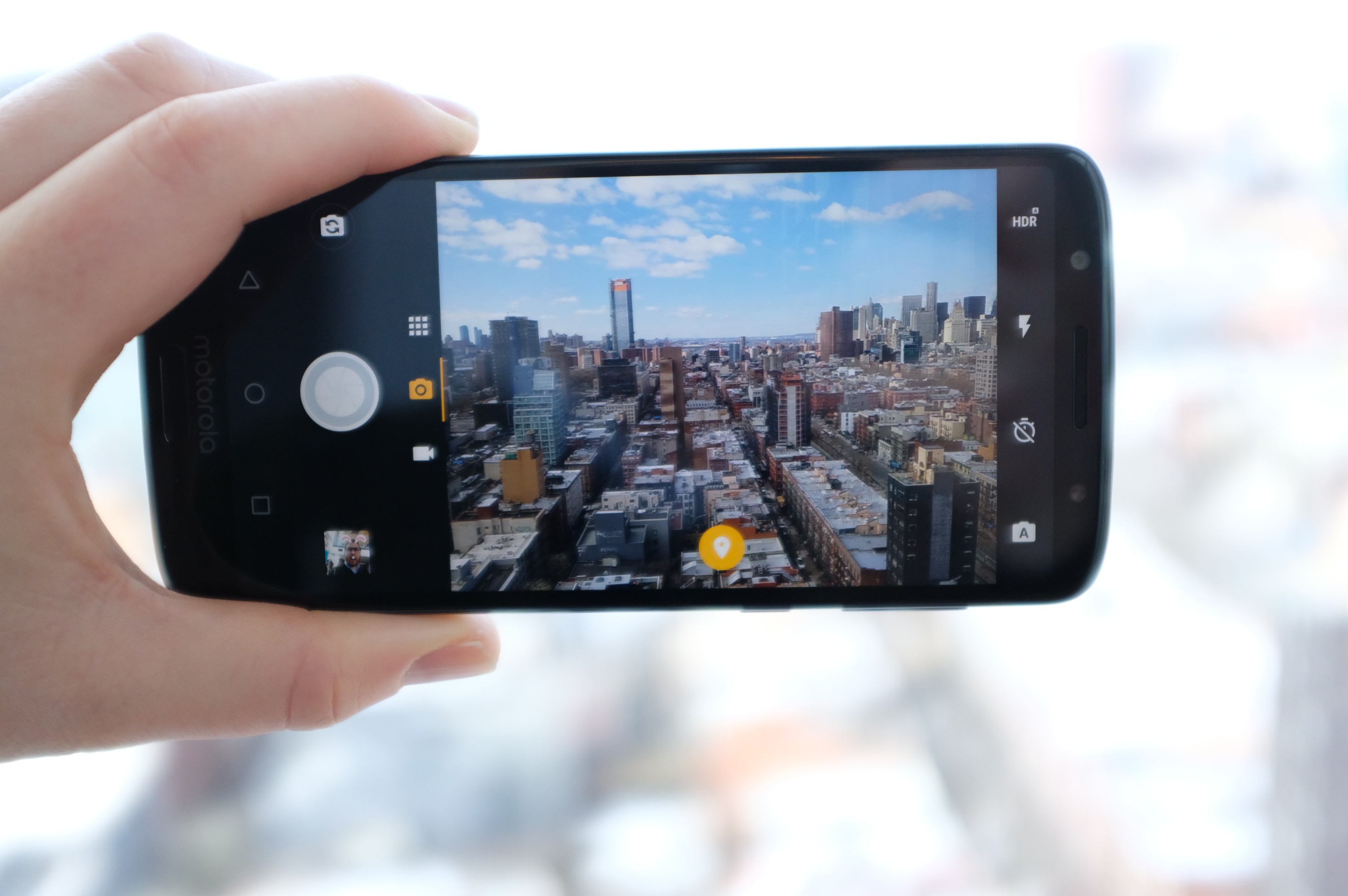 The camera setup isn’t going to win any awards, but Motorola continues to bring impressive features to its budget devices. That said, no price has been announced for either version of the E5.

We do, however, have prices for the Moto G6 and G6 Play. Those will run $249 and $199, respectively. The phones are still pretty chunky — no surprise there, given the price — though Motorola has adopted a few premium features here, including, notably, a move toward the 18:9 aspect ratio for their 5.7-inch displays. The G6, naturally, has the leg up here, at 1080p to the Play’s 780p. 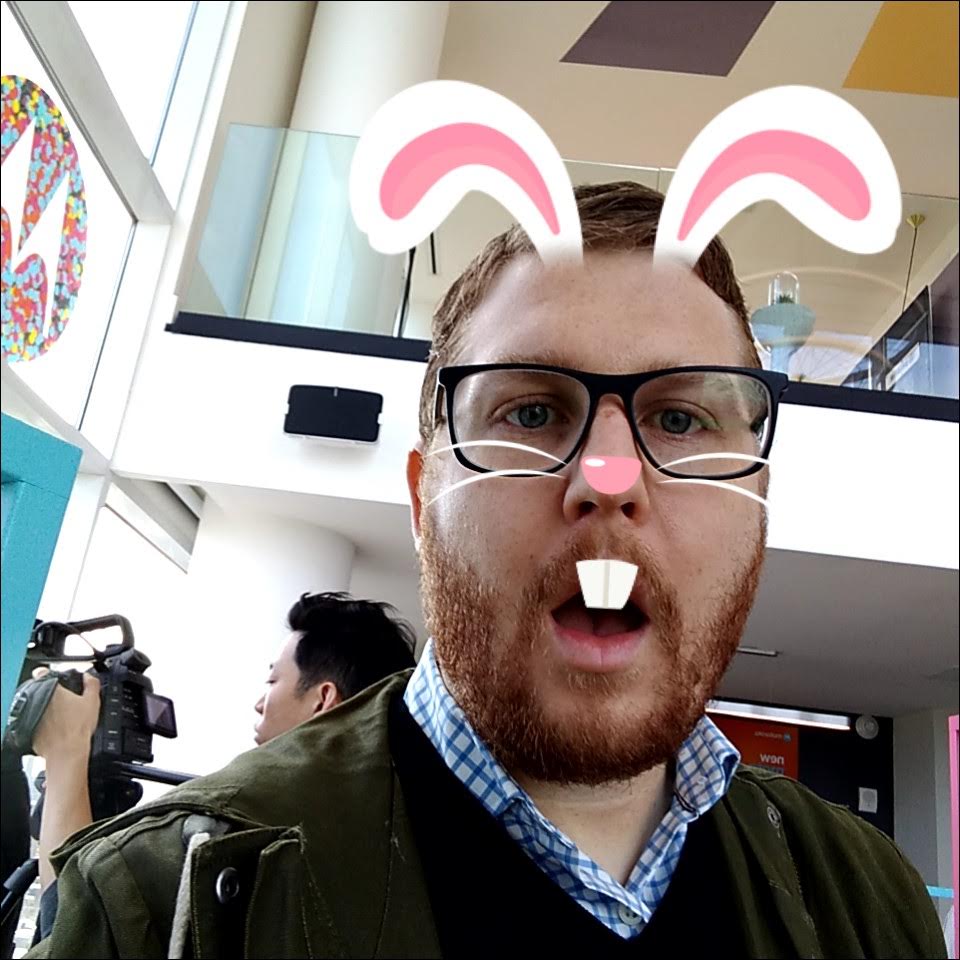 The dual camera configuration allows for some neat tricks, like better faux bokeh in portrait mode and the ability to create combination black and white and color images. Motorola, well, Lenovo, has also invested in a bunch of first-party camera software, including a small selection of built-in AR overlays and some Google Lens-like tricks, including the ability to scan text.

The Play actually sports the larger battery of the two, at 4,000mAh to the G6’s 3,000. Both versions also support Fast Charging, though the G6 does it through USB-C, while the Play is still holding onto microUSB for dear life. All of the above also still have their headphone jacks intact. Motorola was one of the first companies to drop it on its premium Z line, but the company is smartly keeping the port around on its budget devices.

All of the above will be available later this season at “major carriers” in the U.S. and Canada. Surely it won’t be 40 degrees by then.