Uber is officially a multi-modal transportation platform. On the heels of its acquisition of bike-share startup JUMP, Uber CEO Dara Khosrowshahi today announced Uber Bike‘s expansion into Washington, D.C., along with two key partnerships in car rentals and public transit.

The first is with instant car-booking service Getaround, which launched at TechCrunch Disrupt NY in 2011 to enable car owners to rent their vehicles to neighbors, tourists and other people within their city.

Dubbed Uber Rent, the platform taps into Getaround’s existing marketplace of cars that are available for instant rentals. Uber Rent, which will launch in San Francisco later this month, lets people book Getaround cars directly from the Uber app. Once Uber feels solid about the product market fit, it will expand the program nationally. 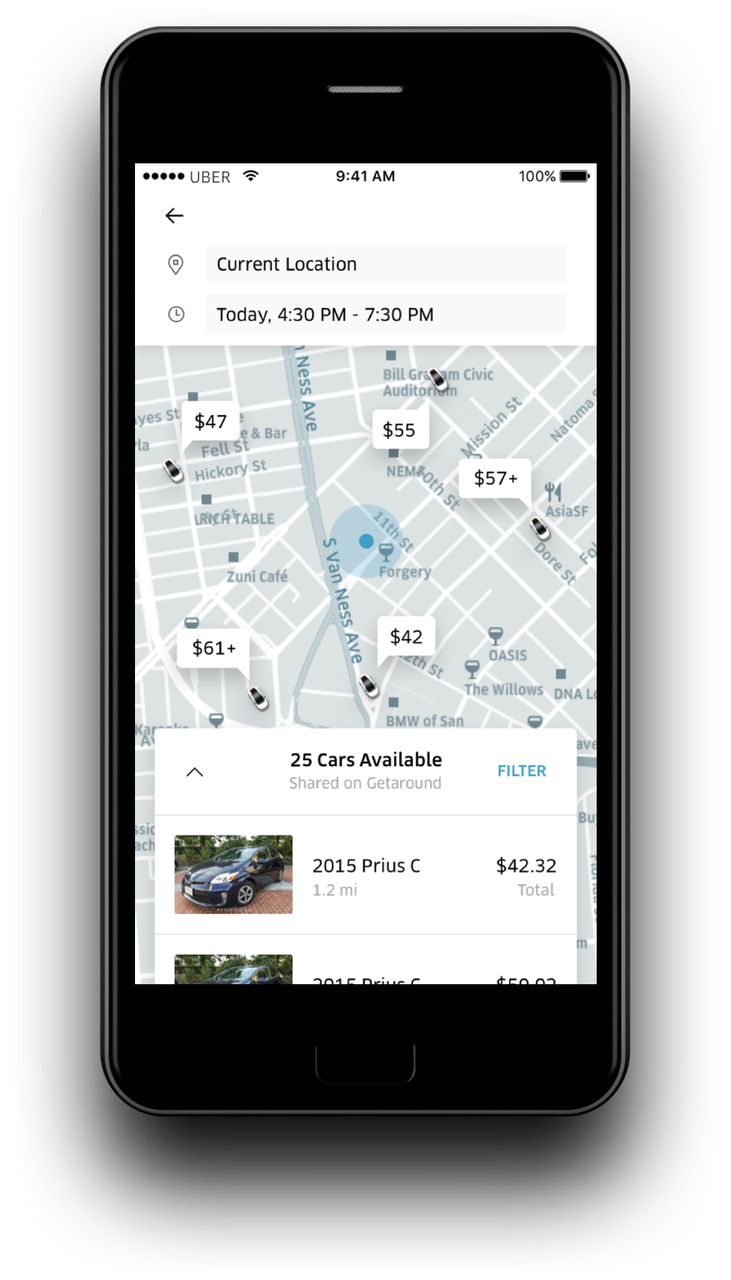 On the public transit front, Uber has partnered with Masabi, a mobile ticketing platform for public transit. Masabi handles ticketing for 30 transportation agencies worldwide, including Los Angeles’ Metrolink, New York’s MTA, London’s Thames Clippers and Boston’s MBTA. The idea is that as people will be able to book and use transit tickets from within the Uber app. 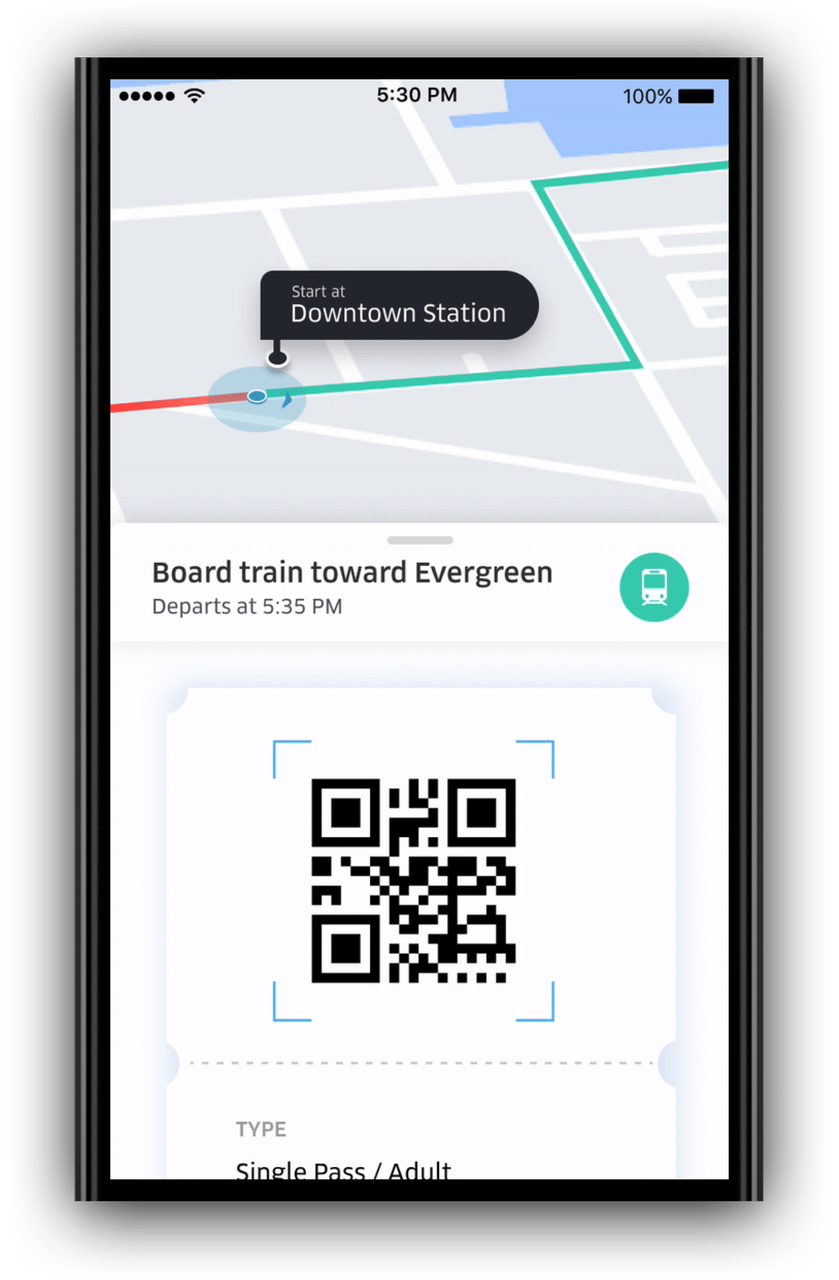 “Whether you’re using mass transit for your morning commute, taking an e-bike for a mid-day meeting, using Pool to take a ride home or renting a car for the weekend,” Khosrowshahi said at the press event in D.C. today, “we want Uber to be there with you and we want to partner with cities to be part of our solution moving forward.”

Under the leadership of Khosrowshahi, Uber also seems to be moving into an era where the company works with governments, instead of in spite of them. Given the amount of data Uber will collect as a result of offering multiple ways of getting around town, the company plans to work with Washington, D.C.’s departments of transportation and Department of For-Hire vehicles, as well as SharedStreets, a nonprofit driven project that aims to facilitate data sharing around transportation in cities.

The plan, according to Khosrowshahi, is to launch a pilot to share data on curb usage across all modes of transportation. Down the road, Uber plans to build on its learnings to support data partnerships in other cities using the SharedStreets data standards.

This is quite the 180 for Uber. Before the days of Khosrowshahi, Uber was reluctant to share data with cities. Now, Uber is also expanding Movement, a platform that anonymizes and aggregates Uber data to map travel times, to 12 new cities across five continents. The intent is to help urban planners, local leaders and civic communities make more informed decisions.

Just so we’re all on the same page, Uber now offers or intends to offer the following types of transportation services:

Oh, and Khosrowshahi mentioned to me the other day that he has his eyes on electric scooters. My bet is that it’s just a matter of time before we see Uber Scooter.