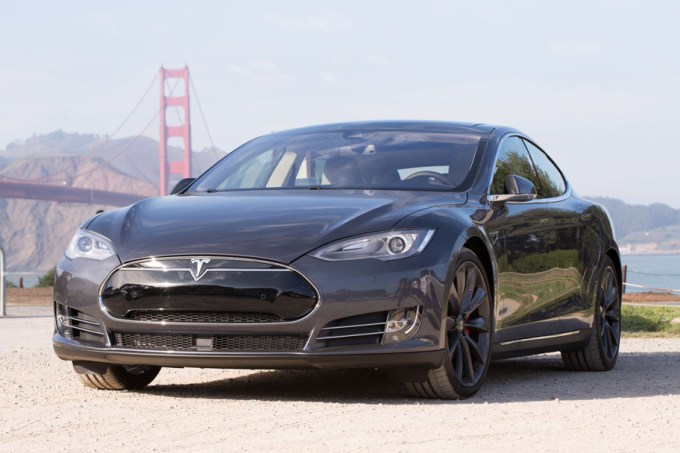 If you own a Model S built before April 2016, you’re probably going to want to swing by a dealer and get it checked out…

Tesla has just issued a voluntary recall for 123,000 Model S vehicles, having found that the power steering bolts in some were displaying “excessive corrosion.” Model X and Model 3 vehicles aren’t affected here, nor are Model S built after April 2016.

The company says that the corrosion is primarily occurring in cars driven in particularly cold climates, but isn’t limiting the recall to those cars (because, well, who knows where you’ll be driving it a few years from now).

In an email outlining the recall to affected owners, Tesla notes that swapping out the bolts will “take around an hour,” and that no accidents or injuries are believed to have been caused by this issue.

This isn’t the first time Tesla has issued a recall, but it’s their biggest recall to date. It recalled around 53,000 Model S and Model X vehicles in April of last year due to parking brakes that could potentially get stuck in the “on” position; a few months later, it recalled 11,000 Model X because of a faulty cable in the second-row seating.