Auris Health (née Auris Surgical Robots) has done a pretty good job flying under the radar, in spite of raising a massive amount of capital and listing one of the key people behind the da Vinci surgical robot among its founders. With FDA clearance finally out of the way, however, the Redwood City-based startup medical startup is ready to start talking.

This week, Auris revealed the Monarch Platform, which swaps the da Vinci’s surgical approach for something far less invasive. The system utilizes the common endoscopy procedure to a insert a flexible robot into hard to reach places inside the human body. A doctor trained on the system uses a video game-style controller to navigate inside, with help from 3D models. 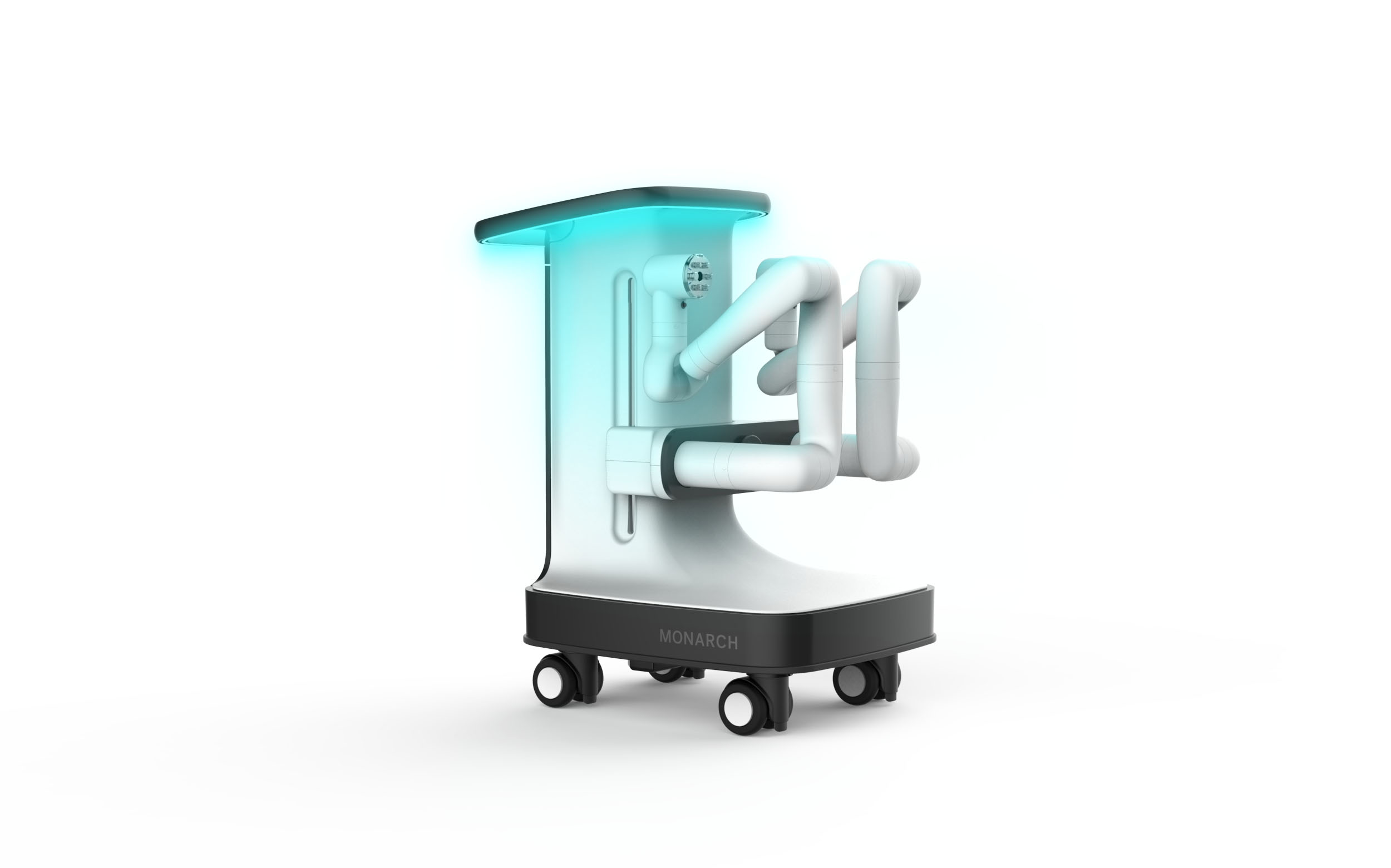 Monarch’s first target is lung cancer, the which tops the list of deadliest cancers. More deaths could be stopped, if doctors were able to catch the disease in its early stages, but the lung’s complex structures, combined with current techniques, make the process difficult. According to the company,  “More than 90-percent of people diagnosed with lung cancer do not survive, in part because it is often found at an advanced stage.”

“A CT scan shows a mass or a lesion,” CEO Frederic Moll tells TechCrunch. “It doesn’t tell you what it is. Then you have to get a piece of lung, and if it’s a small lesion. It isn’t that easy — it can be quite a traumatic procedure. So you’d like to do it a very systematic and minimally invasive fashion. Currently it’s difficult with manual techniques and 40-percent of the time, there is no diagnosis. This is has been a problem for many years and [inhibits] the ability of a clinician to diagnose and treat early-stage cancer. 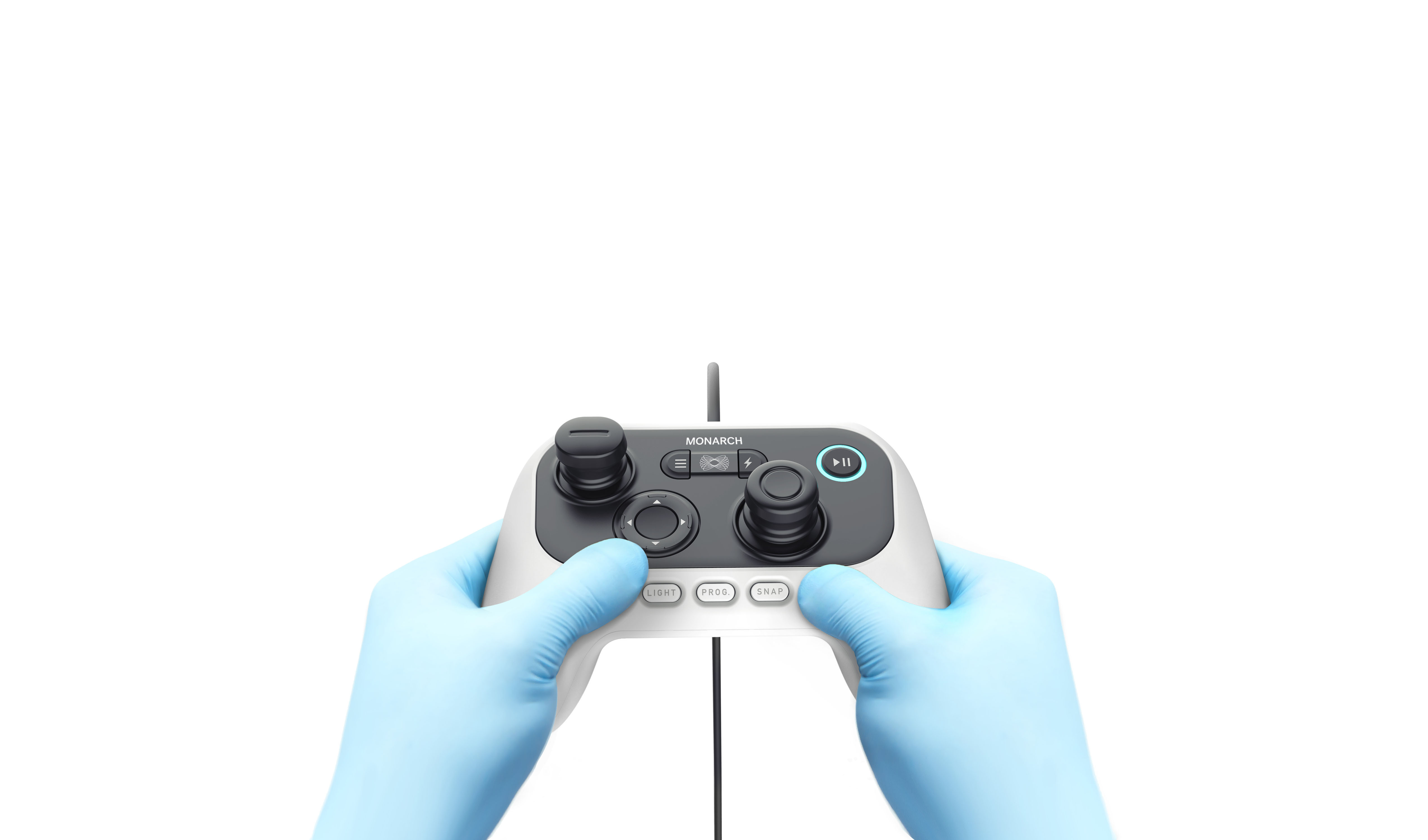 Auris was founded half a dozen years ago, in which time the company has managed to raise a jaw-dropping $500 million, courtesy of Mithril Capital Management, Lux Capital, Coatue Management and Highland Capital. The company says the large VC raise and long runway were necessary factors in building its robust platform.

“We are incredibly fortunate to have an investor base that is supportive of our vision and committed to us for the long-term,” CSO Josh DeFonzo tells TechCrunch. “The investments that have been made in Auris are to support both the development of a very robust product pipeline, as well as successful clinical adoption of our technology to improve patient outcomes.” 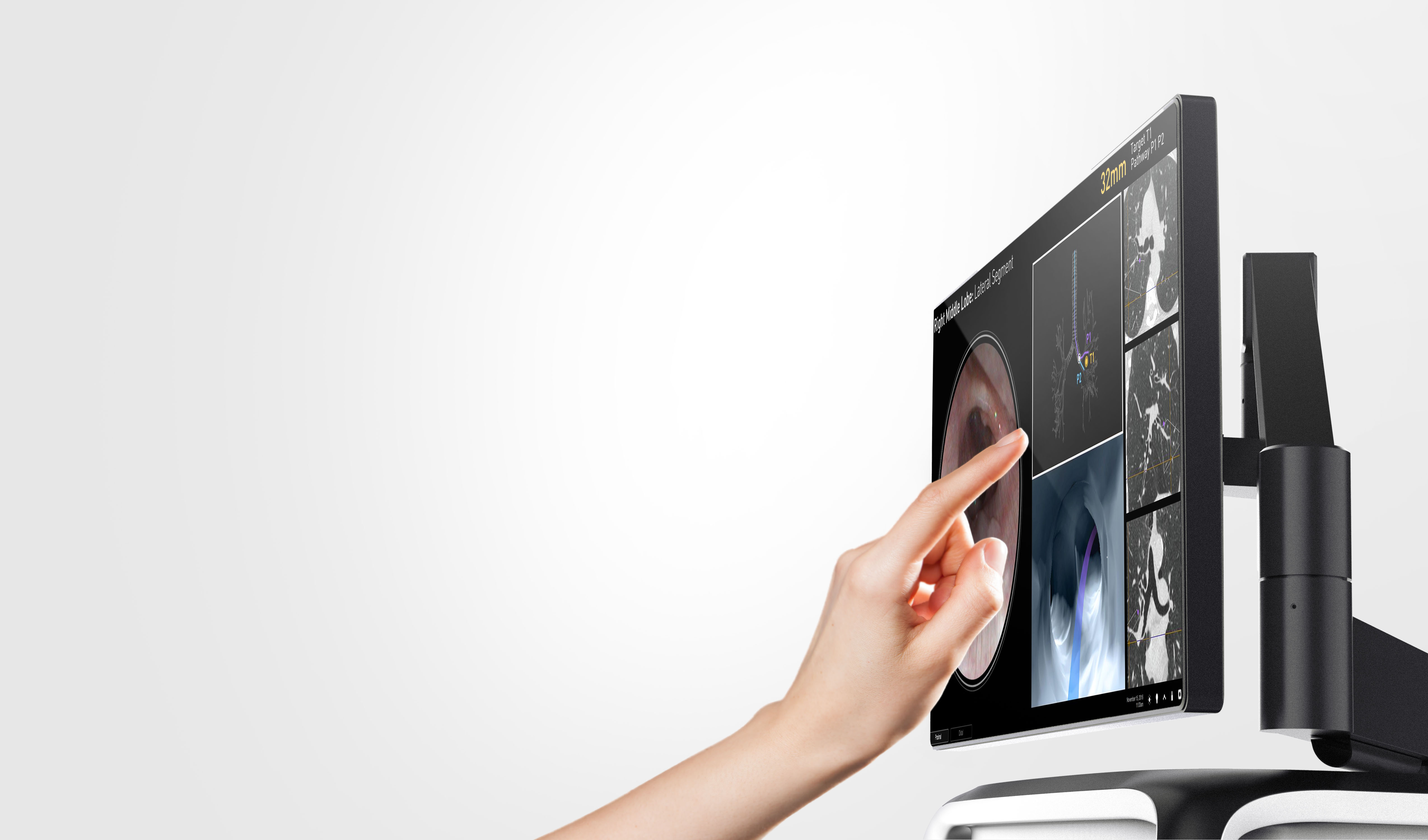 With that funding and FDA approval for Monarch out of the way, the company has an aggressive timeline. Moll says Auris is hoping to bring the system to hospitals and outpatient centers by the end of the year. And once it’s out in the wild, Monarch’s disease detecting capabilities will eventually extend beyond lung cancer.

“We have developed what we call a platform technology,” says Moll. “Bronchoscopy is the first application, but this platform will do other robotic endoscopies.”