Lyft has brought on Nilka Thomas to join the company as its new vice president of talent and inclusion. At Lyft, Thomas will be tasked with overseeing recruiting, inclusion, diversity and employee relations.

Most importantly, in my eyes, is that Thomas will “Ensure that inclusion and diversity efforts are seamlessly integrated from the earliest candidate touch points,” Lyft wrote on its blog. 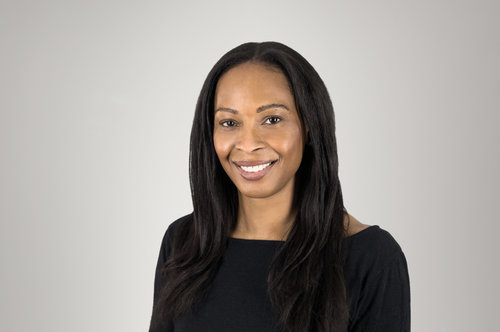 Prior to joining Lyft, Thomas spent more than 10 years at Google as part of the company’s recruitment and business growth teams. Thomas is now the highest-ranking member of the Lyft team that is focused on inclusion and diversity.

In September 2016, Lyft brought on Tariq Meyers to serve as its first-ever head of inclusion and diversity. Within his first year on the job, Lyft released its first diversity report, which showed numbers comparable to the likes of Uber, Facebook and Google.

At a high level, Lyft is 63 percent white, 19 percent Asian, 6 percent black and 7 percent Latinx. Lyft, like many other companies, did not report data regarding the employment of LGBTQ people, people with disabilities and intersectionality. That’s notable in light of Lyft facing a discrimination lawsuit over its lack of wheelchair-accessible options for people with disabilities.

There is no doubt that those living with disabilities face significant transportation challenges — challenges that have existed for decades. Since Lyft was founded in 2012, we have sought to increase access to transportation around the country for underserved populations, including those living with disabilities. We currently have partnerships and programs in place to provide enhanced WAV access in various parts of the country, and are actively exploring ways to expand them nationwide.

In addition to bringing on a VP of talent and inclusion, Lyft has hired a director of sustainability. Sam Arons, who is also a former Google employee, is tasked with helping Lyft do its part to address global climate change.