It’s not every chief executive who wakes up in the morning to a view of their office door across the parking lot from the Airstream trailer they call home, but Jesse Genet isn’t every CEO.

Genet is the co-founder and chief executive of Lumi, a Los Angeles-based startup that supplies the packaging for some of the top e-commerce companies that have launched with direct-to-consumer businesses. If you, gentle reader, have ever received a box from FabFitFun, BarkBox, MeUndies or Parachute Home, then you’ve touched some of Genet’s products.

Alongside co-founder and longtime partner Stephan Ango, Genet has built a business with Lumi that’s already been profitable, and has just raised $9 million in venture funding to boost its growth.

Genet has built a business on improving the efficiency and aesthetics of some of venture capital’s best-known retail businesses, and living close to the office in an Airstream just fits with that philosophy. As does her office position, up front in an open desk by the company’s front door.

At @lumi HQ my desk is located in a place that makes it easy to mistake me as receptionist. As soon as you walk into a company be prepared for your character to be on full display folks… 🙃

The pickup-truck-driving Detroit-born entrepreneur first began thinking about the packaging business with her partner, Ango, while they were working on their first business together — selling a sunlight-activated fabric dye called Inkodye.

In fact, it was about year three years into the Inkodye business that the two launched Lumi — and from the beginning, Genet and Ango knew that it would be their main project going forward.

Genet and Ango both believe that when companies these days launch products, they should focus on what makes them unique — be that swimwear, underwear, candy or curating boxes of makeups and soaps or dog toys — they shouldn’t have to worry about the logistics of packaging.

Like many industries, Genet and Ango are moving packaging toward a services model, transforming it from something that either retailers had to own to manage the experience or they left in the hands of shipping companies that didn’t optimize for a good customer experience.

As Ango wrote in his blog post announcing the company’s funding:

The magic behind Lumi is networked manufacturing, i.e. bringing factories online. Instead of managing communications with individual suppliers for each item, the Lumi Dashboard centralizes this process. Each item is abstracted into specifications and the best factory for each job is picked based on criteria for cost, quality and lead time. Our extensive network of factories allows us to locate manufacturing within 50 miles of almost any distribution center in the United States. If fulfillment moves to a different part of the country, production can be quickly re-located near the new distribution center.

Lumi’s service provides a dashboard to manage custom-printed boxes, tape, packing slips — anything that a retail business might need to ship its goods to its customers.

The company, which is always on the lips of Los Angeles investors as one of the strongest in the city’s current crop of startups, was able to attract top-tier investors to back its growth.

Its new $9 million financing was led by Spark Capital, alongside the premier retail-focused investment firm, Forerunner Ventures (which has racked up billion-dollar exits in both Dollar Shave Club and Jet.com, along with a host of e-commerce companies like Birchbox, Bonobos, Glossier, Hotel Tonight, Warby Parker and Outdoor Voices). Previous investors Homebrew Ventures also participated. Homebrew, Lowercase Ventures and Ludlow Ventures provided seed funding for the company.

“Lumi helps e-commerce companies produce custom packaging by bringing simplicity to something that is very complex: what machine in what factory in what part of the world would be best to make this box, the wrapping, marketing inserts, etc.?,” wrote Spark Capital general partner Kevin Thau in a blog post explaining his firm’s investment. 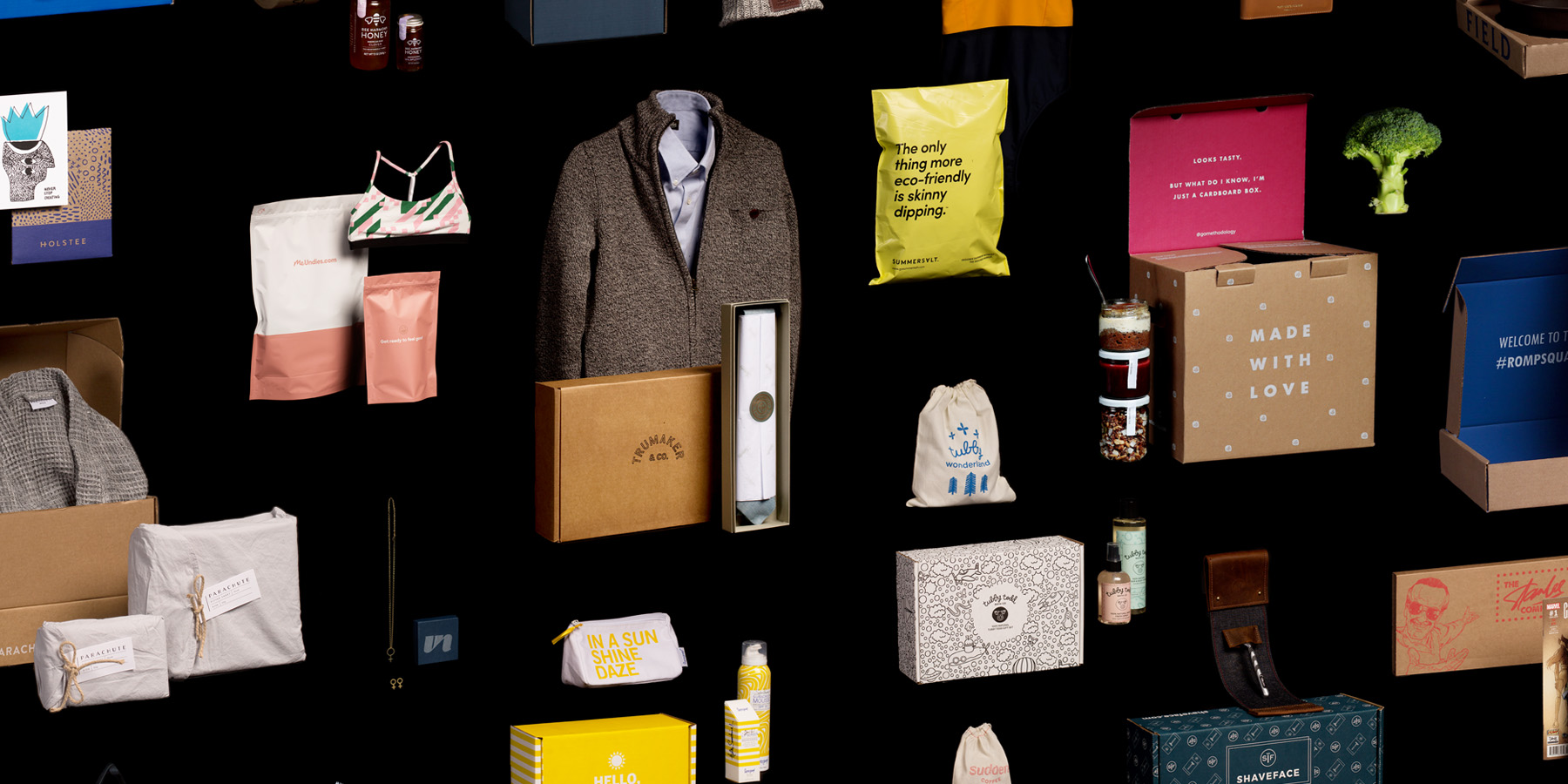 Some examples of Lumi’s packaging

Some of the new money will be used to set up a prototyping lab in Los Angeles, as well as to invest further in software development at the 30-person company.

For a company that started out as a toolkit for creators to customize anything, the journey deep into the heart of how to make and outsource packaging for online retailers has been a long — if not strange — trip.

“We were talking about how companies brand themselves and source things to brand themselves,” says Genet. “We landed on packaging not because ‘Whoa, you know where a huge market is’ but because our customers were dealing with this struggle.”

So far the company has launched 18,000 projects and shipped 25 million units of packaging items.

Here are some examples of Lumi’s handiwork.

And for a company that spends its time making packaging, Lumi’s founders are also thinking pretty deeply on how to make packaging more sustainable.

Lumi focuses on what Genet calls “sustainability by default.” The company geolocates its production to be as close as possible to an e-commerce company’s distribution center.

Simply by doing that, the company makes the process many hundreds of times more sustainable. “When they onboard with Lumi and we’re making their boxes 30 miles away… you’ve reduced thousands and thousands of transit miles,” Genet says, which dramatically reduces emissions and fuel consumption.

Ultimately, Lumi  wants to make managing packaging at an e-commerce company easier and more sustainable… services most online retailers are is hoping they can deliver. 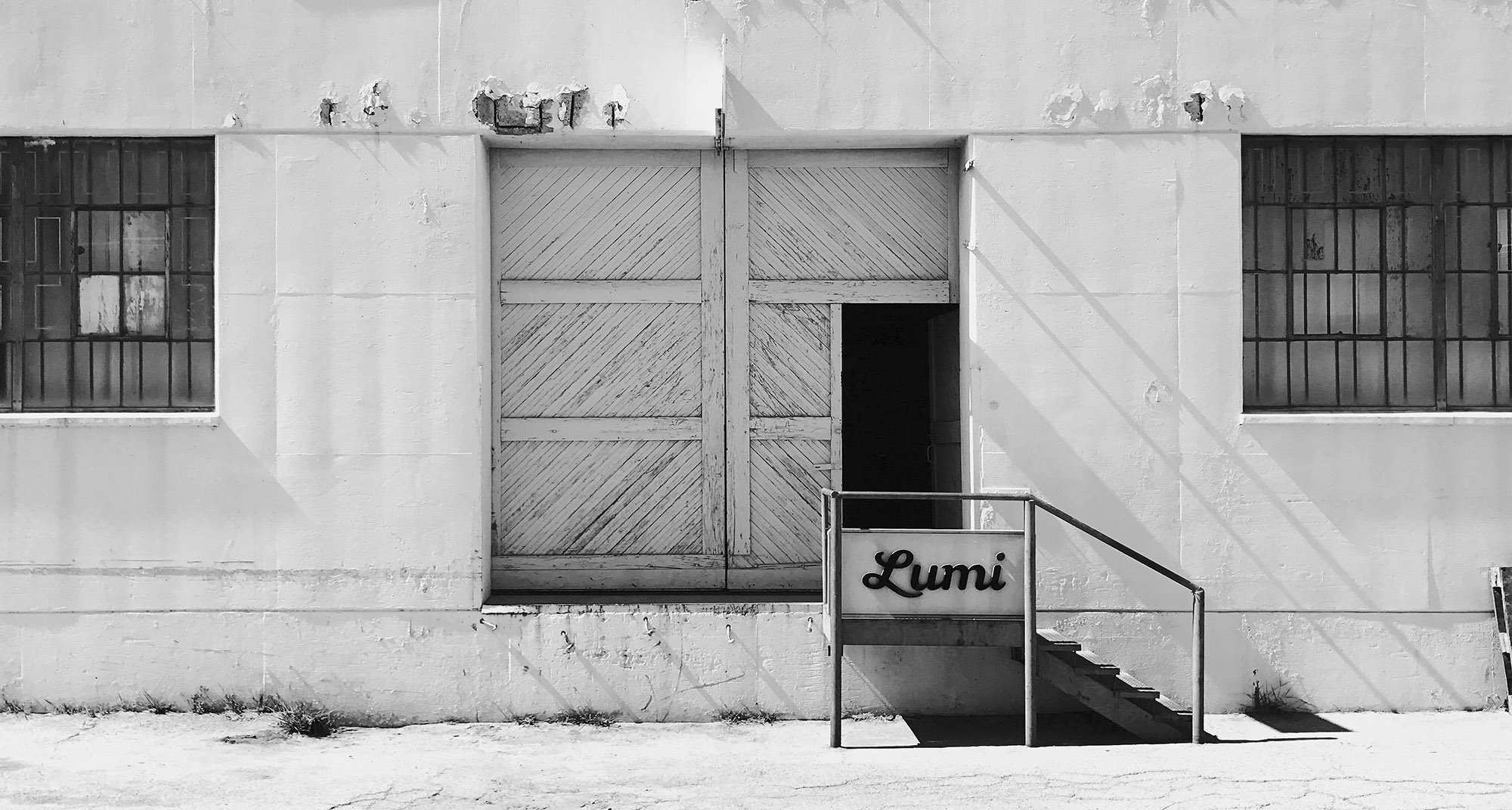