Want to let friends know you’re trying to party, hit the gym, focus on work or grab a drink? That’s the idea behind a powerful new feature Facebook Messenger is testing called Your Emoji. Akin to offline meetup app Down to Lunch, it lets you overlay a chosen emoji on your Messenger profile pic for 24 hours as a way to spur conversation and hang outs, or just let people know what you’re up to without a dramatic post or Story. It’s a bit like AOL Instant Messenger’s old away messages.

WhatsApp blog WABetaInfo shared a screenshot of the test with Matt Navarra. Now a Messenger spokesperson has confirmed this test and how it works to TechCrunch:

We’re testing the ability for people to add an emoji to their profile photo in Messenger to let their friends know what they’re up to or how they’re feeling in the moment. We’re interested to see if people enjoy this feature, but we don’t have any additional information to share at this time. 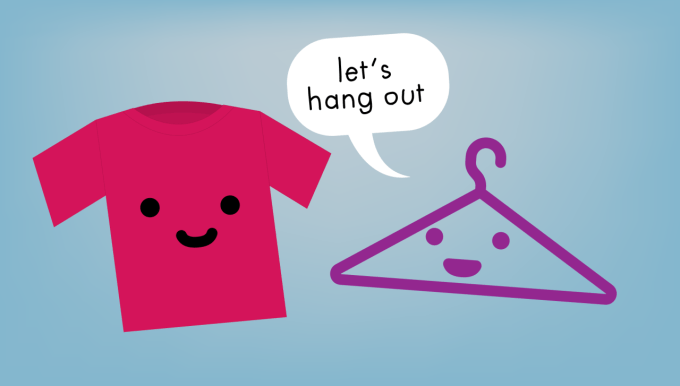 For now, users will only see people’s emoji in the Active tab on Messenger, which is also where users in the test group can change their emoji as often as they’d like. But if the test proves popular, Messenger could potentially expand Your Emoji to appear in the inbox and message threads where it would be much more visible.

There’s a ton of potential for emergent behavior here. Users could make up their own inside jokes and secret meanings to certain emoji. A red circle could mean don’t talk to me. A GPS dot-style blue diamond could mean you’re out on the town. Or a moon emoji could signal an after party is going down later.

A chance to cure loneliness

Messenger is perhaps the best-poised app to make an offline meetup tool, with Snapchat being a runner-up. I wrote about the opportunity in my 2016 article “The quest to cure loneliness,“ and I even helped build a failed app called Signal with the same purpose. People often spend leisure time alone because they aren’t sure which of their friends are free to meet up in person, but asking people directly or broadcasting “anyone want to hang out tonight?” can make you feel desperate and uncool. 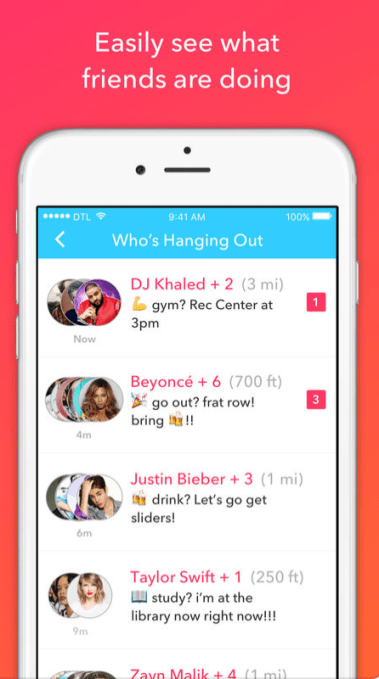 I believe the answer is to bake an offline availability indicator into a ubiquitous app. Signal, Down to Lunch, Foursquare’s Swarm and other apps in the space have flopped because not all your friends are on them, and there isn’t a reason to open them frequently. Messenger tried to let people share what they wanted to do via Messenger Day/Stories, but the feature was clumsy and never caught on. Facebook’s Nearby Friends, Snapchat’s Snap Map, Foursquare and more try to use maps to drive meet ups, but it turns out someone’s location doesn’t matter if they’re not actually available to see you.

Down to Lunch’s innovation that briefly saw it rise to the No. 2 app was replacing long-winded text posts and visual Stories about what you want to do with a simple emoji. But a year and a half ago, the Down to Lunch team secretly launched a different app in the space and began working on other projects.

Now Messenger is borrowing the emoji idea. With 1.3 billion monthly actives, a social graph borrowed from Facebook and non-stop usage, Messenger has the omnipresence to facilitate spontaneous connections between people looking for something to do.

You could be messaging someone else about an unrelated topic, and not even be thinking about your after-work plans. But if you happened to see a close friend with the beer Your Emoji, you’d know you could message them to try to go knock back a few cold ones.

Facebook’s new mission is getting you to have meaningful interactions, not just passively consume social media. Using Messenger to get people off their phones and hanging out in person might be the best way to remind us of what’s good about the social network.