Cryptocurrencies are constantly evolving, with popular currencies such as Bitcoin and Ethereum maintaining their popularity despite recent market corrections.

At the core of both technologies is the cryptographically secure digital ledger known as the blockchain. It’s a digital ledger where cryptocurrency transactions are recorded chronologically and publicly. Indeed, as the popularity of cryptocurrencies has grown, so has the banking industry’s interest in blockchain for fintech, with an increased and focused push on bank-backed blockchain projects.

Some of the largest projects underway include the IBM-backed Hyperledger Fabric project, the Utility Settlement Coin, and R3’s blockchain consortium, signifying a growing acceptance in institutional policy to support blockchain growth

Currently, banks transact with each other by creating agreements, as one would when purchasing an item from a store. A common example would be a bank agreeing to purchase a specific amount of stock for a specific cash price from another. This process, often cumbersome and slow, takes up to several days and incurs the risk that one party may default or renege on the agreement. This period of time, known as settlement, is such an issue that an Oliver Wyman report identified it as costing the financial industry anywhere from $65-$80 billion a year.

Blockchain projects have the potential to reduce, and possibly eliminate, settlement times due to their digital nature, ensuring the timely and secure processing of these operations. Other uses for bank-backed blockchain projects would include secured global currency exchange rate speeds and increased transaction security, among other benefits, eventually allowing for an overhaul of the banking industry, replacing traditional back-office clearinghouses and other outdated mediums that exist between asset sellers and buyers. 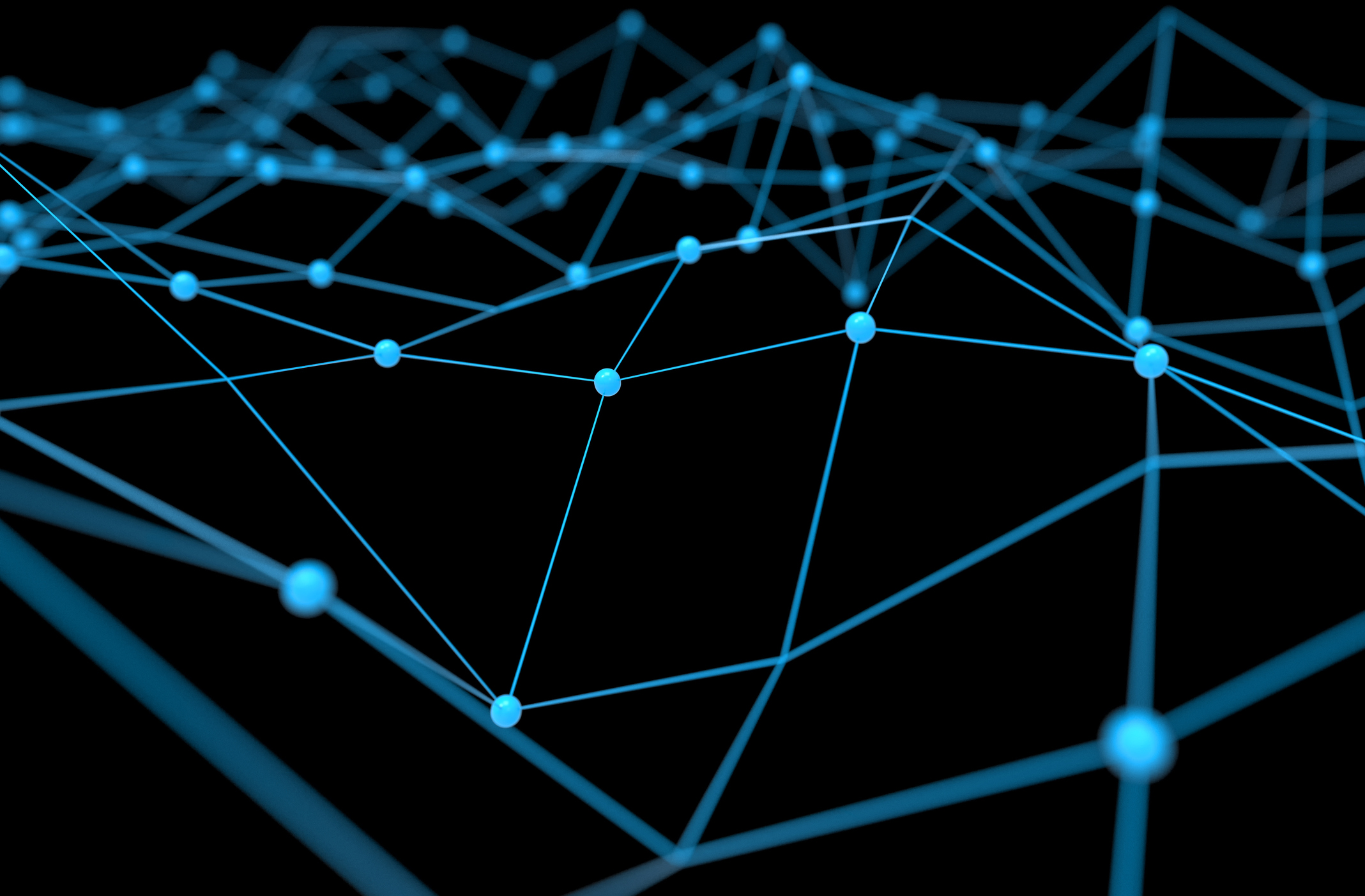 The IBM-backed Hyperledger Fabric project is a trade finance platform aimed at international payments utilizing blockchain, with seven of its largest supporters including Deutsche Bank, HSBC, KBC, Natixis, Rabobank, Societe Generale and Unicredit. IBM’s blockchain platform will run through the IBM Cloud, allowing for interconnectivity between all parties in a particular secure transaction.

This project is designed to be highly scalable, allowing for multiple entrants to easily integrate into the entire financial supply chain process through the secure blockchain, allowing for an unprecedented amount of transaction transparency. In mid-October, IBM revealed a partnership with blockchain startup Stellar, spreading the influence of the Hyperledger Fabric project to global levels unseen before.

Six of the world’s largest banks, Barclays, CIBC, Credit Suisse, HSBC, MUFG, and State Street, have announced backing of the UBS and Clearmatics-spearheaded Utility Settlement Coin, joining other industry heavyweights who have already pledged their support for the project, including BNY Mellon, Deutsche Bank, and Santander.

The UTC specifically tackles the use of blockchain technologies by traditional banks, utilizing it as a tool for more efficient transactions. Additionally, the UTC addresses the issue of currency backing, with the UTC being backed by cash at a central bank, preventing default and credit risk. These safeguards play a huge role in why the UTC has so much pledged interest, allowing banks to take part in the relatively young digital currency ecosystem. The UTC is definitely a sign of fintech adoption in the banking industry, ensuring the eventual wide-scale use of blockchain technologies on a standardized level across the globe.

Blockchain consortium R3 is another player in the bank-based blockchain space, raising $107 million in May, with four of its backers being Temasek, SBI Group, Bank of America Merrill Lynch, and Intel, with further support pledged from industry heavyweights such as Wells Fargo and ING. One of R3’s primary projects has been the development of their Corda platform, with future plans for an infrastructure network specifically geared toward financial institutions to build their own ledger-based applications and services, implying that these banks currently have and will grow their own teams of blockchain developers. R3 is also focused on governmental acceptance of blockchain, with buy-in from these institutions signifying a drastic shift in terms of governmental compliance and usage of such fintech.

By presenting credible potential resolutions of current-day issues, these projects represent large-scale efforts by the banking industry to fully embrace and integrate blockchain into their current infrastructures. Industry consumers and participants alike should be excited to see how the industry develops in the next coming months.