Facebook has confirmed to TechCrunch that it’s acquired… Confirm.io. The startup offered an API that let other companies quickly verify someone’s government-issued identification card, like a driver’s license, was authentic. The Boston-based startup will shut down as both its team and technology are rolled into Facebook, where it could help users who are locked out of their accounts.

Confirm.io had raised at least $4 million from investors, including Cava Capital, since launching three years ago. The 2015 seed round funded advanced forensics used to pull information from an ID card, as well as mobile biometrics and facial recognition to confirm a person’s identity before the startup deleted the personal data. 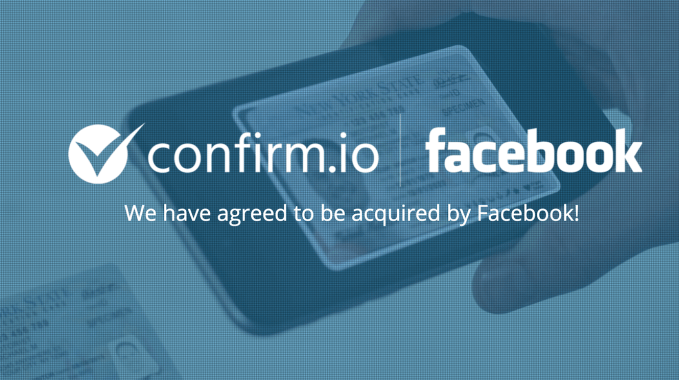 Clients could quickly integrate the tech, which expedited on-demand startup staff onboarding. Food delivery service Doordash used Confirm.io to verify its drivers, while Notarize used it to authenticate the identity of customers looking to file documents.

The startup writes, “When we launched Confirm, our mission was to become the market’s trusted identity origination platform for which other multifactor verification services can build upon. Now, we’re ready to take the next step on our journey with Facebook. However, in the meantime this means all of our current digital ID authentication software offerings will be wound down.” 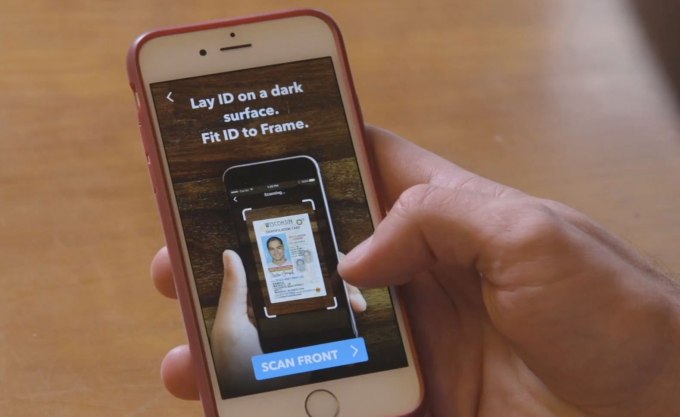 Facebook tells TechCrunch, “We are excited to welcome the Confirm team to Facebook. Their technology and expertise will support our ongoing efforts to keep our community safe.” 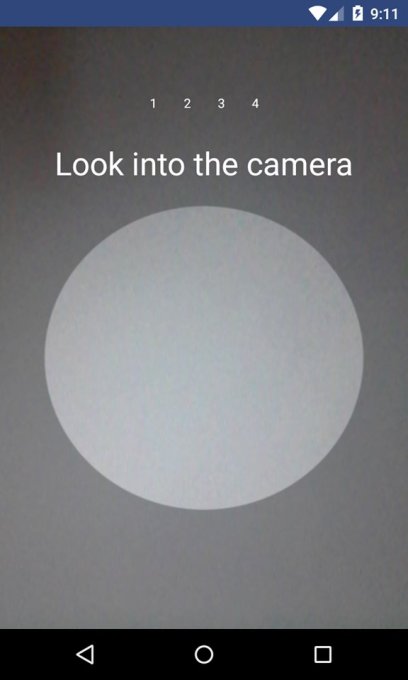 Facebook could potentially use the technology to have people confirm their identities if they’re locked out of their accounts after being hacked or losing their password. Back in September we spotted Facebook testing a feature that let you unlock your account using a selfie. And since at least 2013, Facebook has let people mail in a copy of their photo ID or other identity verification materials in order to regain access to their account.

Because this is a full acquisition, not just an acqui-hire, Confirm.io’s team and tech could help Facebook strengthen and streamline these options. And one day, perhaps Facebook could even serve as your ID card in some situations. Face ID on the iPhone X could eventually be opened to third parties to power more biometric security across apps. With our keys and payment cards becoming digitized and part of our phone, the ID card is really the last reason you have to carry an old-school wallet.