Planetary Resources, the space mining company backed by Google’s Larry Page and Braintree founder Bryan Johnson, has taken another step in its quest to actually mine resources from asteroids and other planetary bodies.

The company successfully launched its Arkyd-6 CubeSat, which is holding an experimental technology designed to detect water resources in space. 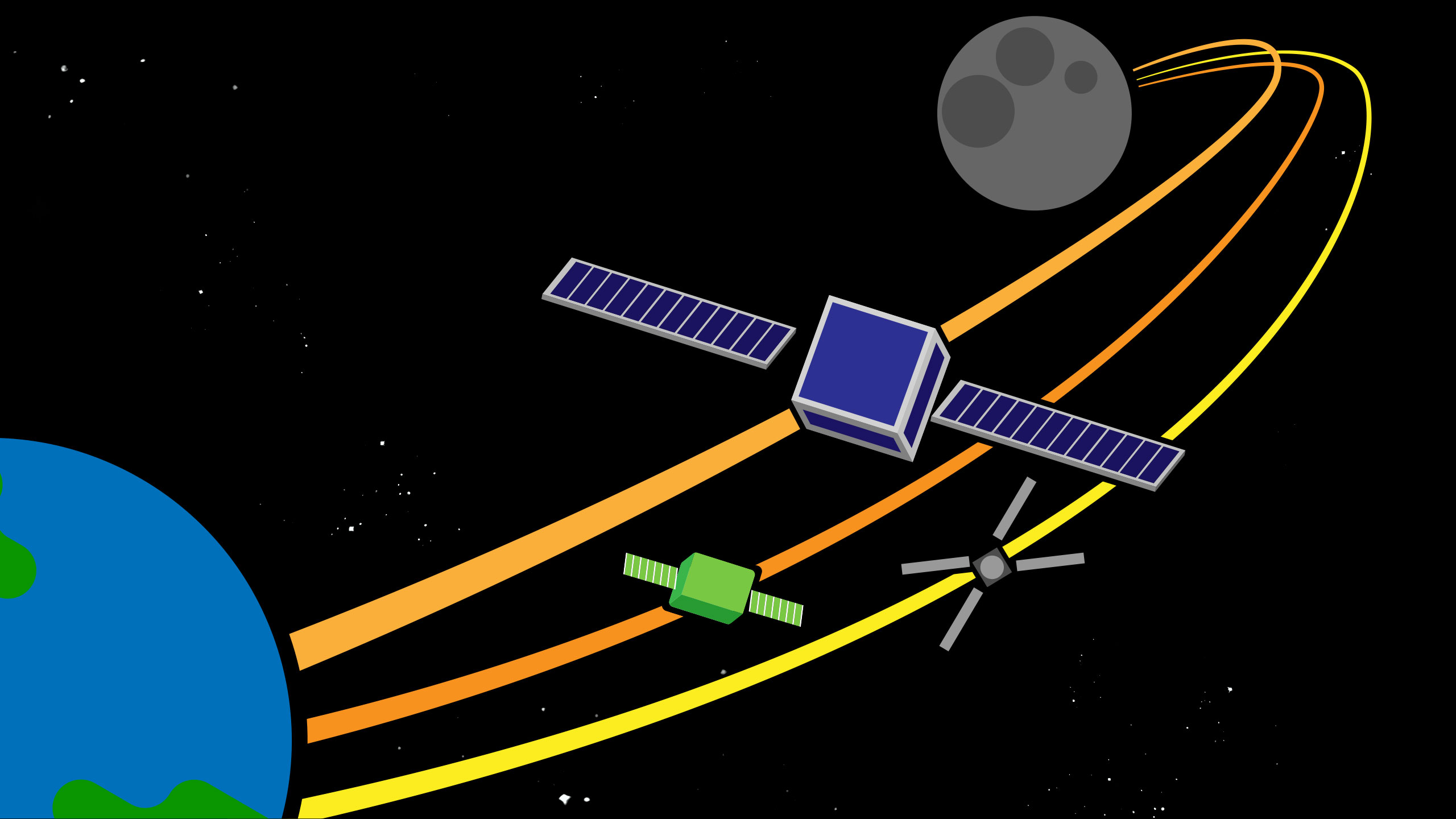 The company’s plans for space mining have been met with skepticism (and some amount of ridicule), with many terrestrial analysts claiming that the company’s costs far outweigh any benefits that could arise from mining asteroids.

Indeed, in the company’s earliest days it made money by launching satellites that were used to monitor and collect data on earthly rather than planetary resources. The launch continues that trend, but with an important twist, the company claims.

“If all of the experimental systems operate successfully, Planetary Resources intends to use the Arkyd-6 satellite to capture MWIR images of targets on Earth’s surface, including agricultural land, resource exploration regions, and infrastructure for mining and energy,” said Chris Voorhees, the chief engineer of Planetary Resources. “In addition, we will also have the opportunity to perform specific celestial observations from our vantage point in low Earth orbit. Lessons learned from Arkyd-6 will inform the company’s approach as it builds on this technology to enable the scientific and economic evaluation of asteroids during its future Space Resource Exploration Mission.”

The key technology being tested during this flight is the mid-wave infrared imager, the company said. It’s a commercial sensor that collects pixel-level data using integrated custom optics to become the first MWIR instrument used in space. The sensor technology is at the heart of the company’s plans to develop high-powered water detection technology, which will be used in the next phase of the company’s Arkyd platform.

The craft itself is autonomous, but will be monitored by Planetary Resources’ mission control to ensure that everything is working correctly.

“The success of the Arkyd-6 will validate and inform the design and engineering philosophies we have embraced since the beginning of this innovative project,” said Chris Lewicki, president and chief executive of Planetary Resources, in a statement. “We will continue to employ these methods through the development of the Arkyd-301 and beyond as we progress toward our Space Resource Exploration Mission.”