In 2016, Niklas Adalberth stepped away from day-to-day operations at the financial services startup Klarna, the billion-dollar company he helped create, to begin working on a new kind of impact investment fund.

For Adalberth, the years at Klarna wondering and worrying about credit ratings, credit offerings and payments had lost their luster, and the young multi-millionaire was looking for something more.

“I was chasing corporate milestones at Klarna, and gradually realized there was more to life. At Klarna, we learnt a bit about entrepreneurship and technology. Maybe we could use that experience and resources to back entrepreneurs using technology to solve the world’s biggest problems,” Adalberth tells me. “We believe that entrepreneurs building rapidly scalable businesses are the best bet to solve some of the world’s biggest problems. A lot of the solutions that are in place today are not growing as quickly as the problems, or simply not set up in an optimal way to handle the challenges.” 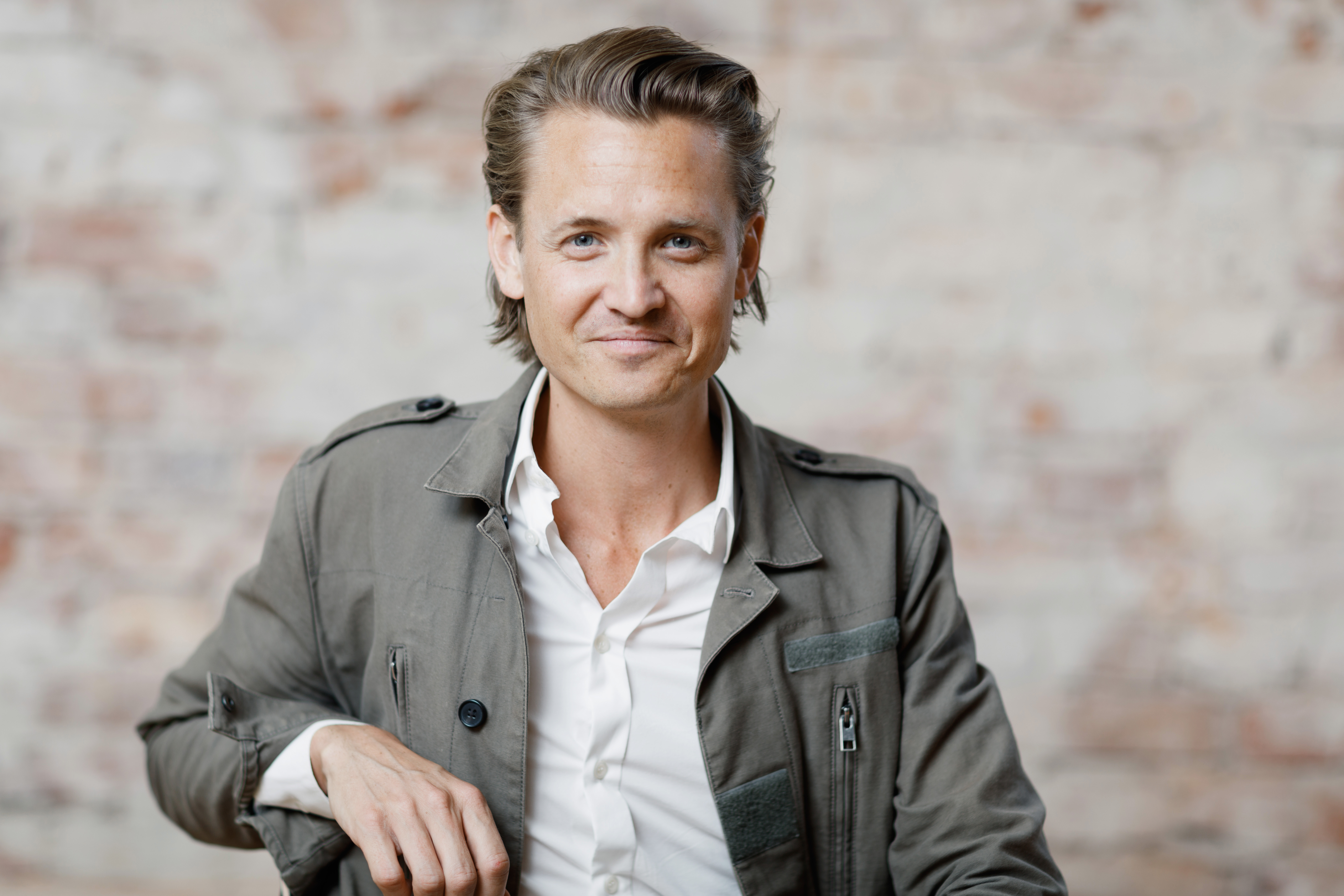 He launched the Norrsken Foundation later that year with about $20 million of his own money. By early 2017, the first fruits of that funding took shape with the opening of Norrsken House, a co-working space in Adalberth’s hometown of Stockholm dedicated to companies that are developing technologies that have a social impact.

Now, Adalberth has committed an additional $62 million of his own money to expand that vision. The goal, he said, is to eventually create a network of 25 impact-focused co-working spaces and foundation hubs around the globe in the next 10 years. The first Norrsken House has 112 companies in it and seven have received direct investment from the Norrsken Foundation’s fund (more on that in a bit).

In September, the House received a complementary fund, when three more of Sweden’s most successful young startup founders — Carl Manneh, the founder of Mojang/Minecraft; Sebastian Knutsson, the founder of the gaming company, King; and Filip Tysander, the founder of Daniel Wellington — agreed to commit resources to an investment fund for Norrsken.

“There’s a clear trend in Europe where entrepreneurs are looking to apply their resources and experience to help solve societal problems,” said Adalberth. “Carl, Sebastian and Filip all believed Norrsken was a good platform for that. But as always, most important is the team and we have an incredible group of people at Norrsken that they believe in.” 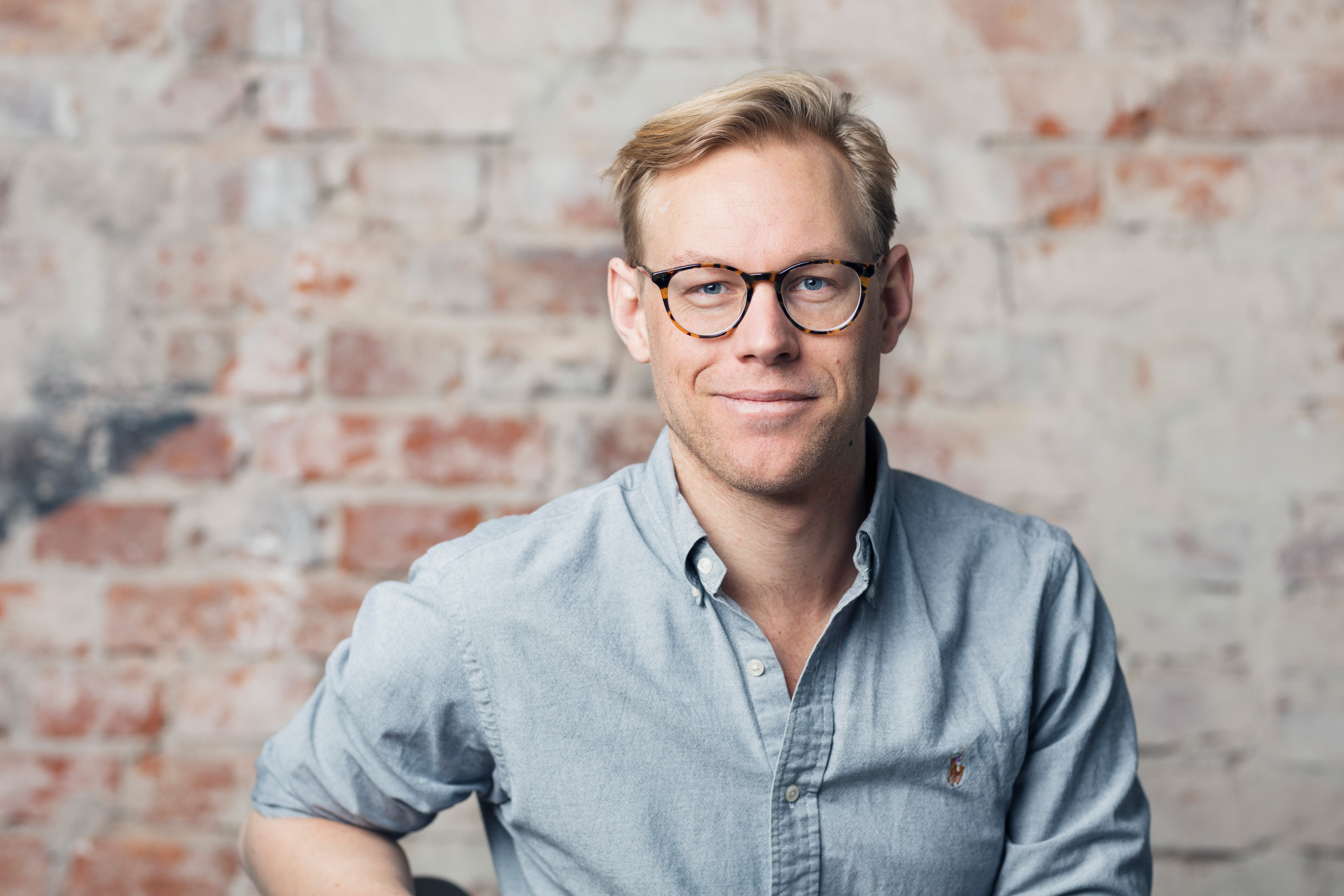 In the year that Norrsken has been operating, the company has already invested in several companies, including: Doctrin, which uses decision support and AI to radically improve primary healthcare; Karma, which is looking to reduce food waste; Hygglo, a circular economy solution to rent possessions; Worldfavor, a platform for digital sustainability reporting; and JustArrived, which looks to accelerate the processes of how newly arrived people are integrated into the labor market.

The problems span emerging markets and the ways in which the tragically large population of refugees and immigrants fleeing strife and struggle in their home countries are integrated into the countries that take them in.

It’s an impressive achievement for a first-time investor who wasn’t aware of the impact investment models other former founders have deployed as they began to look for second acts in their own lives. “When we started Norrsken, we didn’t have any role models because we didn’t know anything or anyone from this sector,” said Adalberth. “But as we’ve developed, we’ve been very inspired by Omidyar, Skoll and Meltwater who all are achieving incredible impact.”

Indeed, the closest example to what Adalberth is looking to achieve may be Meltwater, an organization whose MEST accelerator is a runaway success in Accra, Ghana. Indeed, Accra may be one of the places where Norrsken looks to set up shop. Other options besides Accra are Cape Town, Nairobi, Kigali, London and Berlin.

Adalberth says the foundation’s investment arm is focused on supporting ideas that can deliver measurable, beneficial social or environmental impact. Investments in the companies range from $100,000 to $1 million in angel, seed and A rounds, according to Adalberth.

“Niklas Zennström showed that it’s possible to found a company that can change the way the world communicates out of little Sweden, and this inspired Spotify, Klarna and Minecraft,” Adalberth told me. “We want to enable the same kind of role models, but instead of getting a company to the valuation of a billion, we want it to positively influence one billion people. An impact unicorn.”

The creation of “impact unicorns” will spur a new generation of entrepreneur to tackle meaningful social problems, Adalberth says. “We believe we can have a bigger long-term impact and therefore use the capital more efficient by supporting entrepreneurs building rapidly scalable businesses to solve some of the world’s biggest problems.”