In what should be an interesting beginning to the coming avalanche of ICO failures, the SEC has come down hard on Munchee, a company that built a $15 million token sale. The SEC chairman recently noted that coin offerings are, in fact, securities and that pre-sale participants must be registered with the SEC.

The Munchee ICO aimed to fund the MUN coin, a payment system for restaurant reviews. The company received a cease and desist from the SEC on December 11.

Within the SECs findings they noted that Munchee touted itself as a “utility” token which means that the company believed the MUN token would be primarily used within the Munchee ecosystem and not be used to fund operations. However, thanks to an application of the Howey Test (a Supreme Court finding that essentially states that any instrument with the expectation of return is an investment vehicle), the SEC found the Munchee was actually releasing a security masquerading as a utility.

“Munchee offered MUN tokens in order to raise capital to build a profitable enterprise,” read the SEC notice. “Munchee said that it would use the offering proceeds to run its business, including hiring people to develop its product, promoting the Munchee App, and ensuring ‘the smooth operation of the MUN token ecosystem.'”

The stickiest part? Munchee claimed that its coins would increase in value thanks to a convoluted process of growth.

“In the MUN White Paper, on the Munchee Website and elsewhere, Munchee and its agents further emphasized that the company would run its business in ways that would cause MUN tokens to rise in value. First, Munchee described a ‘tier’ plan in which the amount it would pay for a Munchee App review would depend on the amount of the author’s holdings of MUN tokens. For example, a “Diamond Level” holder having at least 300 MUN tokens would be paid more for a review than a “Gold Level” holder having only 200 MUN tokens. Also, Munchee said it could or would “burn” MUN tokens in the future when restaurants pay for advertising with MUN tokens, thereby taking MUN tokens out of circulation,” wrote the SEC.

Munchee published a blog post on October 30, 2017 that was titled “7 Reasons You Need To Join The Munchee Token Generation Event.” Reason 4 listed on the post was “As more users get on the platform, the more valuable your MUN tokens will become” and then went on to describe how MUN purchasers could “watch[] their value increase over time” and could count on the “burning” of MUN tokens to raise the value of remaining MUN tokens.

In short, Munchee was undone by two things: depending on the token sale as a vehicle to raise cash for operations and using the typically spammy and scammy marketing efforts most ICO floggers use now, tactics taken directly from affiliate marketing handbooks.

Until token sales leave the internet ghetto and refuse to use get-rich-quick tactics and erection pill marketing ploys, more and more of these ridiculous token sales will end in failure. Fortunately, Munchee was able to return all $15 million to the 40 investors that dumped their coins into scheme. 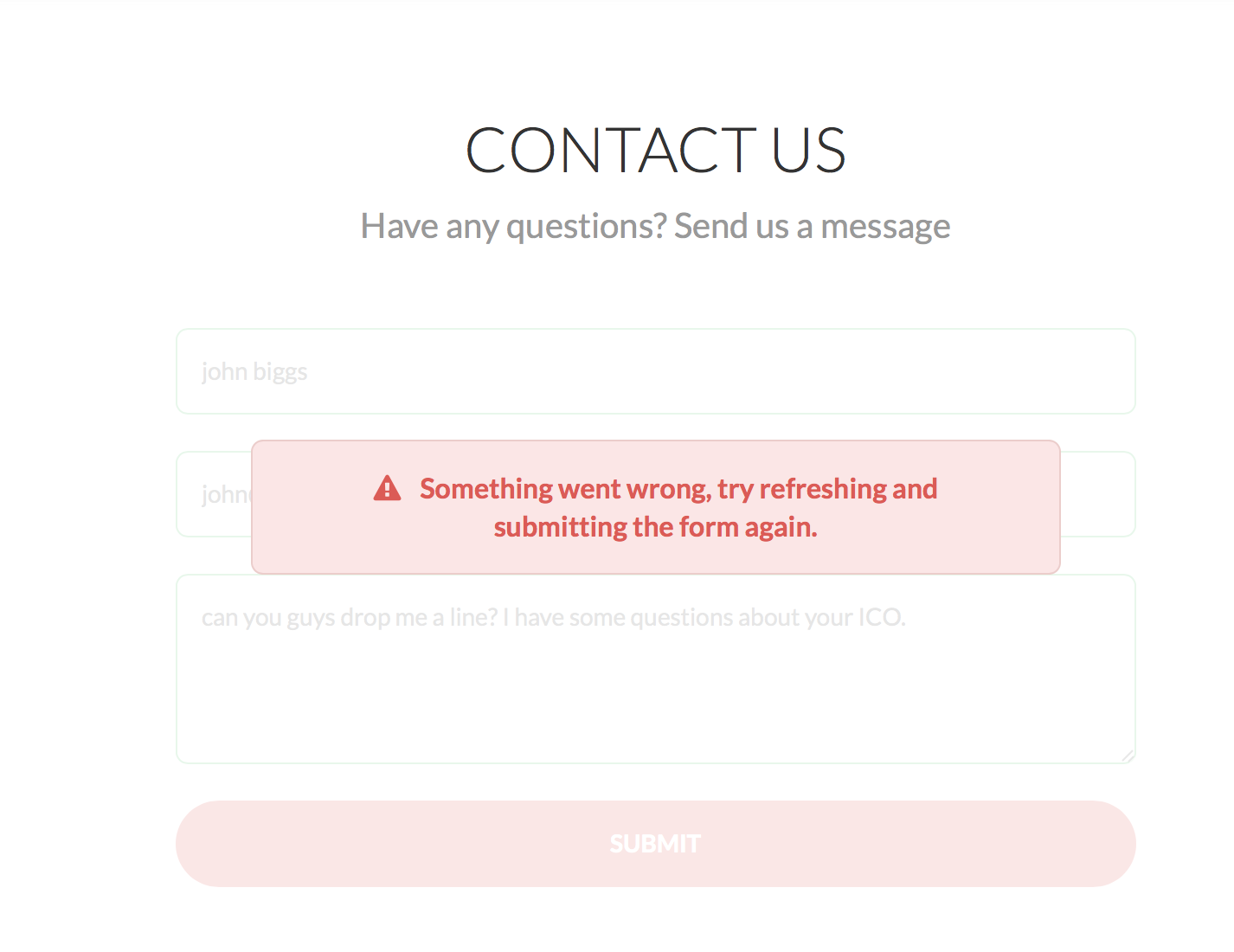