Revolut is merging traditional banking and cryptocurrency to let you buy, sell, trade, and hold Bitcoin, Litecoin, and Ether alongside 25 world fiat currencies. The $90 million-funded mobile banking startup is trying to erase the divide between old and new money.

Revolut‘s CEO Nikolay Storonsky announced on stage today at TechCrunch’s Disrupt Berlin conference that cryptocurrency trading will open to all Revolut users on Thursday. If you’re spending money through Revolut’s debit card and run out of fiat currency, it will automatically convert the necessary amount of cryptocurrency to fiat to fund your transaction.

“Despite being one of the hottest trends in the world right now, getting exposure to cryptocurrency has notoriously been time-consuming and expensive,” Storonsky writes.

The move comes as cryptocurrency becomes increasingly legitimate in the eyes of the world, following bitcoin blowing past $10,000 per coin, and traditional futures exchanges preparing to allow bitcoin futures trading this month.

While cryptocurrency could be seen as a niche distraction from Revolut’s core business, but Storonsky feels that crypto is going mainstream and will quickly become a critical part of all banking. He cited that during Revolut’s week-long crypto beta test, 10,000 customers traded $1 million in cryptocurrency. 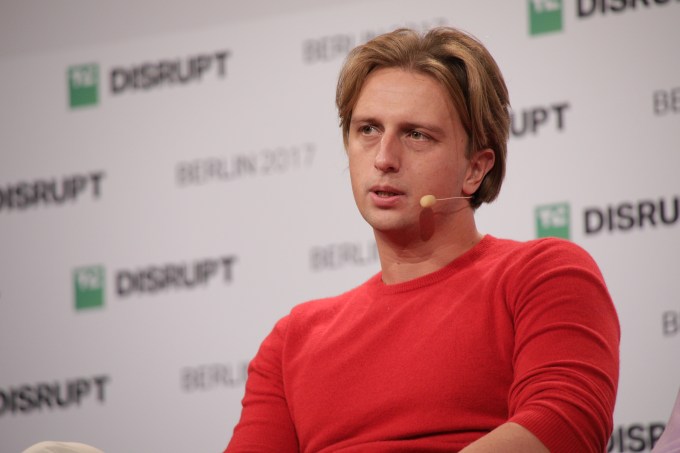 When the feature opens up to all users Thursday, Revolut promises to offer the most competitive rates on crypto transactions, charging only a flat, up-front 1.5 percent without other hidden fees that can add up to 5 percent to 9 percent on other platforms. Customers will be able to buy through all of Revolut’s base currencies so there’s no need for extra foreign exchange fees if you want to buy in Swiss Francs, for example. 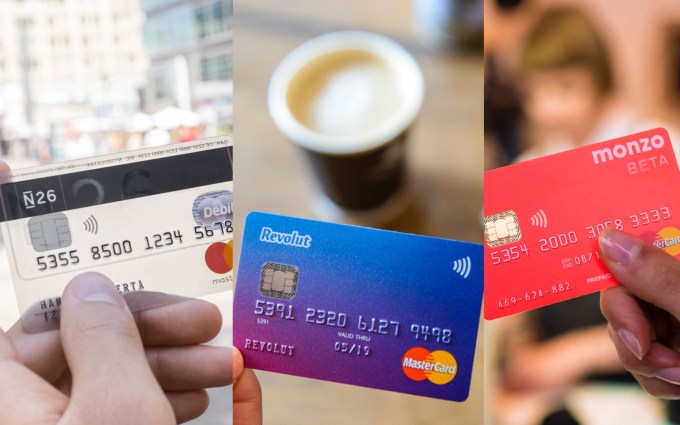 In just two years, Revolut has signed up over 1,000,000 users in Europe and processed 42 million transactions, and claims to have saved customers $160 million in foreign exchange fees. It’s growing fast, doubling the rate of new customer sign-ups versus three months ago. While there are plenty of players in the modernized debit card market like N26 and Monzo, Revolut also lets you send up to €5,000 per month in 16 currencies without any fee.

As these startups jockey for position, they’re all searching for differentiators. Embracing cryptocurrency could lure fintech early adopters to Revolut.