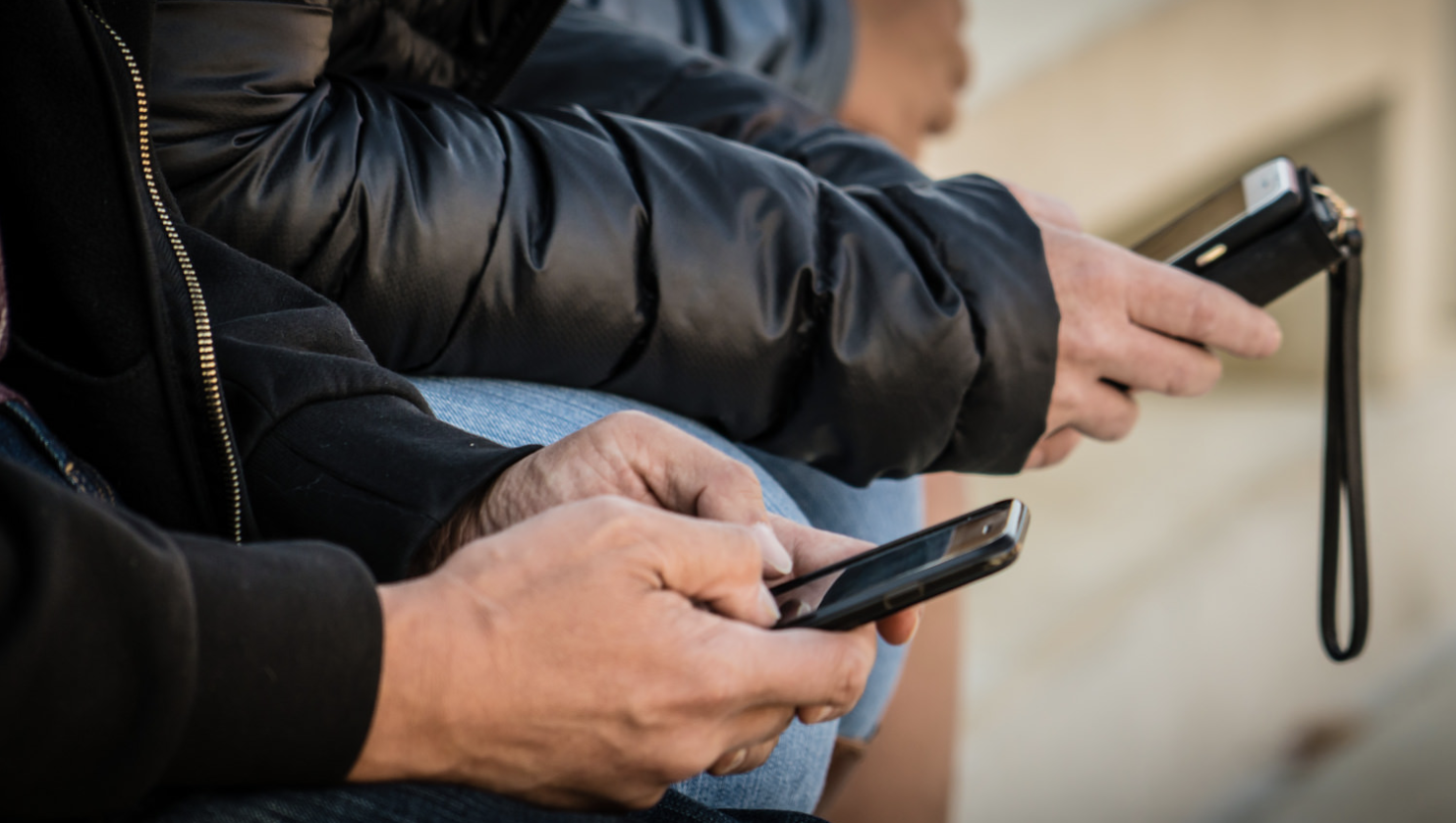 Hate it when you see people staring at their phones while crossing the street? You’ll like this, then: it’s about to be banned by a city for the first time.

Honolulu has been working on a bill for a few months now that aims to get people to stop staring at their phones when crossing streets. The bill got its final stamp of approval from the Mayor at the end of July and, as the New York Times points out, will go into effect starting tomorrow.

Specifically, the bill (viewable here) states that “No pedestrian shall cross a street or highway while viewing a mobile electronic device.” They note that “viewing” here means “looking in the direction of the screen” — so walking with your phone up to your ear still seems to be okay.

The exceptions to the whole bill: people calling 911, and the emergency responders who might need to look at a device while running across the street as part of their jobs.

The fine will cost you up to 35 bucks for the first offense, and it’ll scale up to $75 or $99 for your second and third offenses. Now that one city is rolling out the ban, it seems like the sort of thing that’ll spread to other cities before too long.