As an urban technologist, I’m often asked to give an example of a compelling smart city application that real people are using. But to be honest, there really isn’t too much to point to – yet. Cities may be getting smarter, but they haven’t noticeably changed from a user perspective.

It seems like most of the digital advances in cities have been invisible and focused on city operations, rather than on the parts of the city that people can see, touch, and use. Sure, it’s important that city managers can better identify water leaks, or more accurately predict the likelihood of a building failing an inspection, but there isn’t a direct, personal, benefit to city dwellers. So it’s understandable that some people feel like there hasn’t been much progress.

The reason that we, as city dwellers, haven’t been wowed by transformative Smart City applications is that Smart Cities are boring. It’s the same reason people’s faces don’t light up at the thought of a data warehouse (ok, settle down, nerds). Smart Cities are just a means to an end; a step along the road to truly digital cities.

In order to evolve into a city that fully realizes the potential of the internet, delivering real, tangible benefits to its inhabitants, cities will go through three phases: 1) They first need to collect data about their environment, 2) They need to process that data, and finally, 3) They need to take corresponding real-time action. My shorthand is: See, Think, Do. 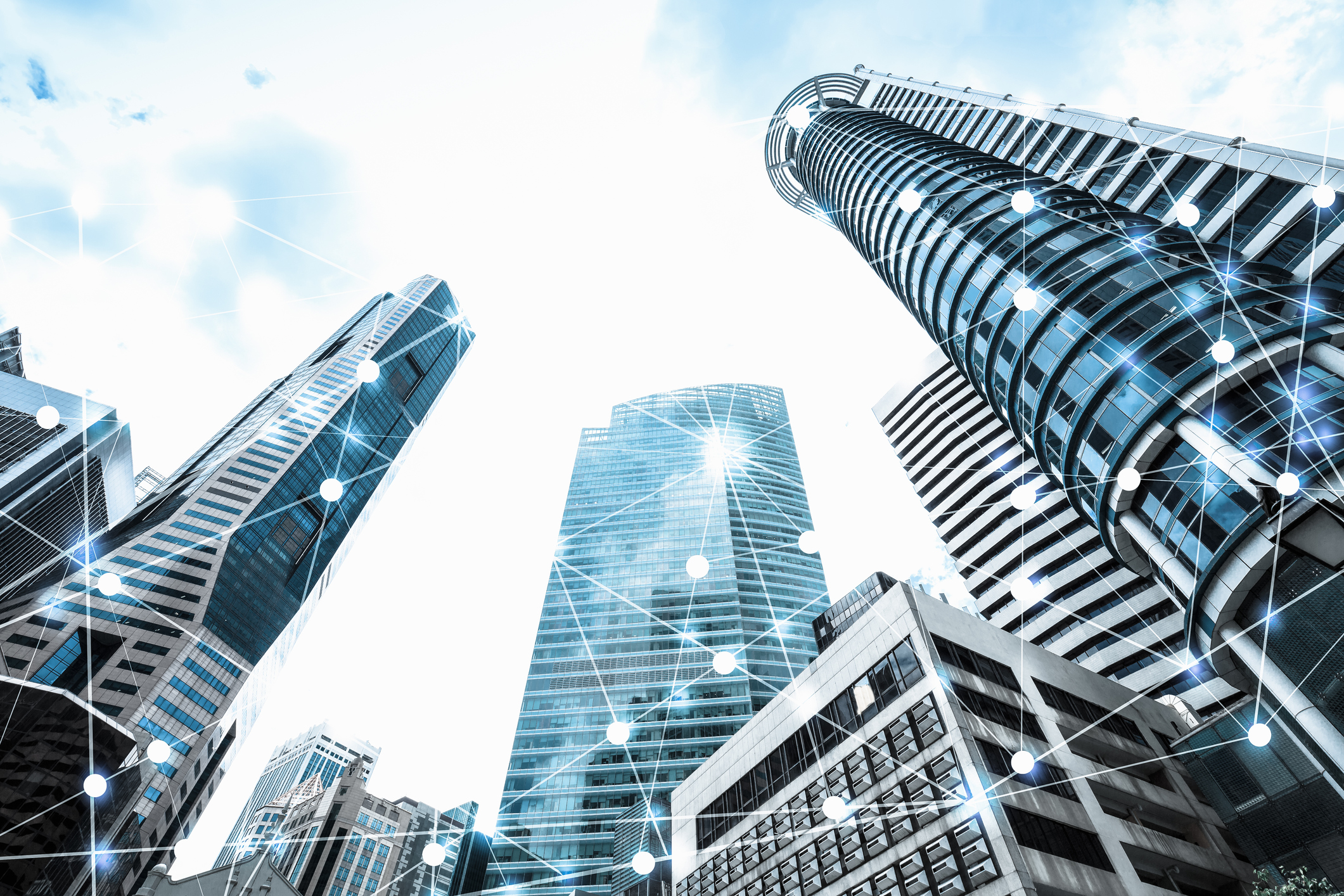 For the last couple decades, we’ve been living in an Instrumented City. Sensors upon sensors upon sensors – everything’s got a sensor, from the front door to your office to the bikeshare dock, to the traffic light on the corner. Everything is being quantified, and this is the foundation of any future city developments. In order to change something, you need to first be able to measure it.<

So what do we do with this data? This is where companies like IBM, GE, and AT&T have been focusing their efforts over the past few years. In the Smart City, insights are derived from the data generated in the Instrumented City. This is done using data platforms, algorithms, and data science, and allows us to not only understand what we measured, but also why it matters.

We can start building correlations and causations, creating models to predict and test human behavior, and gaining insights into why things happened and how change might be affected. AI will start to play a larger role in analyzing massive amount of data and developing understanding of what’s happening in the city. But it’s all fairly “back-office” at this point. Think of it as the internet before everyone had email, or web 1.0 sites. Yeah, it’s important and it’s changing how the world works, but why should I care? What can I do?

Do – The Responsive City

Now, this is where things get interesting, when things start to actually happen, and where people will notice and feel the difference. It’s the stage with the most opportunity for development and new products. The Responsive City is one that, as the name suggests, responds to the needs, wants, and desires of its citizens; whether they’re workers, residents, or visitors. All this is done in real time, and it’s active and rich with applications.

Building upon the data generated in the Instrumented City and the insights developed in the Smart City, The Responsive City is like an app layer on top of hardware, data, and base services.

In cities, these apps will be focused on manipulating infrastructure or influencing behavior to dynamically optimize the city for any number of outcomes; safety, convenience, efficiency – but also discovery, joy, community. All of this helps support what makes cities great in the first place – engaged citizens of diverse backgrounds sharing a common space in time.

This all relies on digital, controllable, infrastructure, and that’s coming quickly. Uber and Lyft are examples of connected cars that preposition themselves based on anticipated transportation needs. 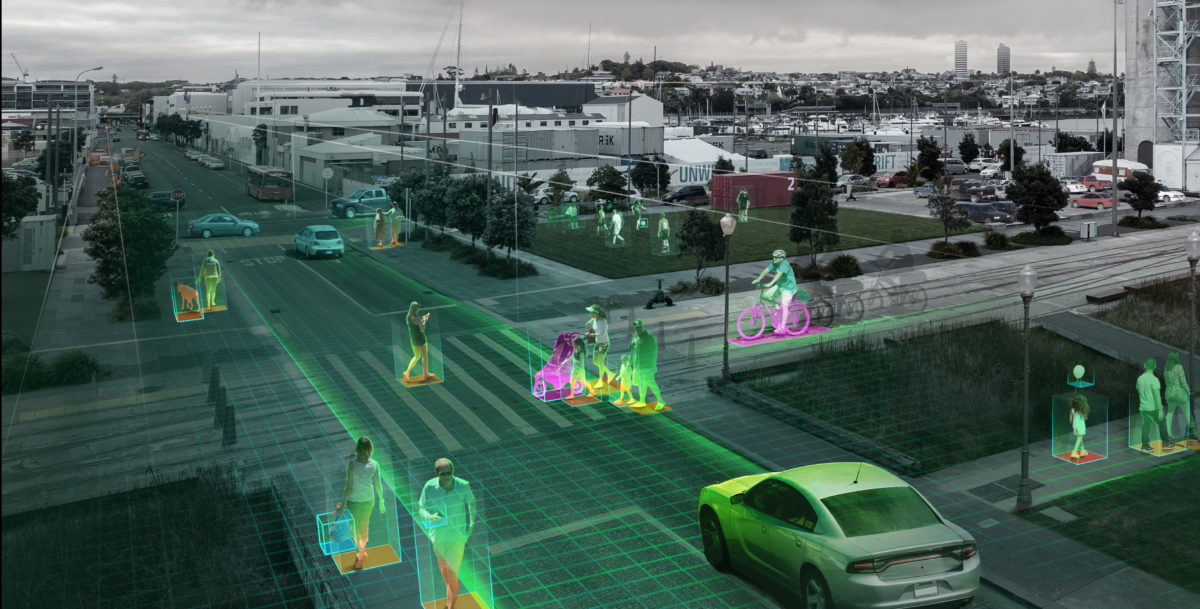 Digital screens and dynamic street furniture are early examples of responsive infrastructure as well – with the potential to act like an Augmented Reality layer for the city, these products superimpose real-time information over the streetscape to inform or influence the population, and to help them in any number of ways; citizens can better move through the city, explore all that the city has to offer, and be alerted to emergencies in real time, to take just a few examples.

Cities are ready for this transformation. With digital infrastructure, automation, and machine learning comes the ability to predictively respond to demands and optimize outcomes for millions of people at once.

Today, we have a massive opportunity for city managers, social activists, and entrepreneurs to create new economic opportunities, reshape behaviors, and repurpose our resources to truly redefine the modern city. The infrastructure needed for this revolution is beginning to fall into place, but how do cities ultimately arrive at this final stage of responsiveness?

To pave the way for effective responsive cities, cities need to:

We need to toss out our preconceived notions of what’s possible in cities and start with the desired outcomes. City managers need to identify untapped resources or infrastructure in need of reinvention and then make it easy to partner and collaborate with the private sector. Public-private partnerships ought to be aligned on mutually beneficial outcomes, like universal access to resources for people of all abilities, and not fixate on a particular solution, or prescribed procurements.

Understand Groups of People and Influencing Their Behaviors

A responsive city is reflective of the humans in it. The internet has shown us a glimpse of what’s possible with personalization – recommending videos or products or friends to you. A single person. But city experiences are inherently one-to-many. 50 people look up at a sign, and they experience it together, with 50 different backgrounds and maybe as many individual objectives. This opens up an interesting field of study: understanding groups of people and how they respond to real-time changes in their environment.

Whether it’s something like dynamic road closures for on-demand pedestrian plazas, or directing people with different mobility needs to the fastest route for an event, or helping them discover a new business that just opened; balancing people’s needs with the city’s -in real time- will be an exciting new area for exploration, blending Urban Planning with User Experience Design and Behavioral Science.

Becoming a responsive city isn’t a static objective, it’s a constantly moving target. We need to think past fixed, single-purpose infrastructure and focus on dynamic, real-time digital infrastructure that can change as people and cities change. The focus should be not only staying relevant over years as cities change on the macro scale, but staying relevant from moment to moment, from the morning commute to lunch. 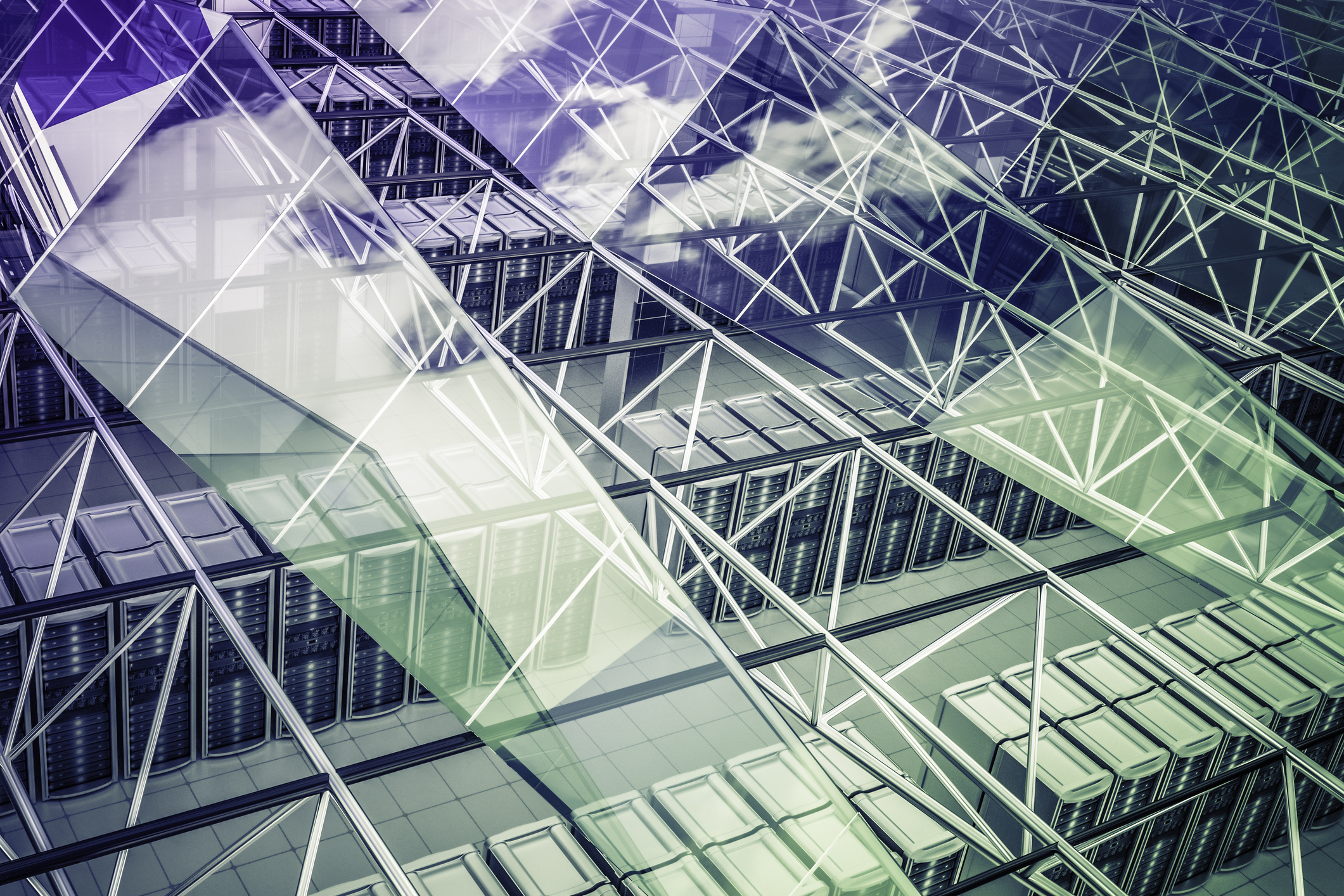 The internet has changed everything we do – how we live, work, and play, all through access to information, and communication with each other. But it hasn’t always lived up to its transformative potential. We’ve seen it create isolation and siloed groups that breed intolerance.

And cities can be stale and inflexible – designed by people who died long before today’s inhabitants were even born, and where change is measured in decade planning exercises. Cities are rarely representative of the actual people using, working, and living in them.

But now, as the internet makes its way into cities, we have an opportunity to make the internet more human, and cities more dynamic.

We can build true community experiences where people of different cultures and backgrounds and abilities share digital interactions with one another as well as their city. We have the ability to shape our environment and share information in real time to better connect people with each other, and with resources. We have an opportunity to build an inclusive digital urban experience, and that starts with a responsive city.