You likely won’t be surprised when I tell you that building a self-driving car is difficult and complex. Udacity has tried to help address that difficulty with flexible, online education for self-driving engineers through its Self-Driving Cars Nanodegree program, and now it’s expanding its offerings with a new Intro to Self-Driving Cars Nanodegree being introduced at TechCrunch Disrupt SF 2017 that’s designed to help funnel more talent into the intermediate-level course, and from there into the workforce, where demand is incredibly strong and growing.

Udacity’s Nanodegrees are designed from the start to help democratize education in areas of tech where there’s a strong appetite from the employer side, and not nearly enough talent to go around. But what the company found with its self-driving material was that it was actually quite advanced compared to the skill level of interested students, so it set out to create a kind of fundamentals introductory program to help make sure more could enter the main course with a better foundation.

“When we launched Self-Driving Car, we thought it was more of a niche product, because very few kids go to college thinking ‘I want to become a self-driving car engineer’,” explained Udacity founder and former self-driving car project lead at Google, Sebastian Thrun. “But it became this unbelievably successful thing for us, not just from a student perspective, but also from an industry perspective. But the one complaint we got from lots of our student base was ‘Look, this is really tough.'”

“With the program we have right now, you have to be a really good software engineer just to get through it,” he added.

The introductory program will still focus on practical application of learned material, of course, but it will seek to establish strength in basic topics including Bayesian Thinking, Matrices, C++ Basics, Performance and Modeling, Algorithmic Thinking, and Computer Vision to name a few. It’ll cost $800 for the entire four-month course, and registration starts today with the first class opening to students on October 10. 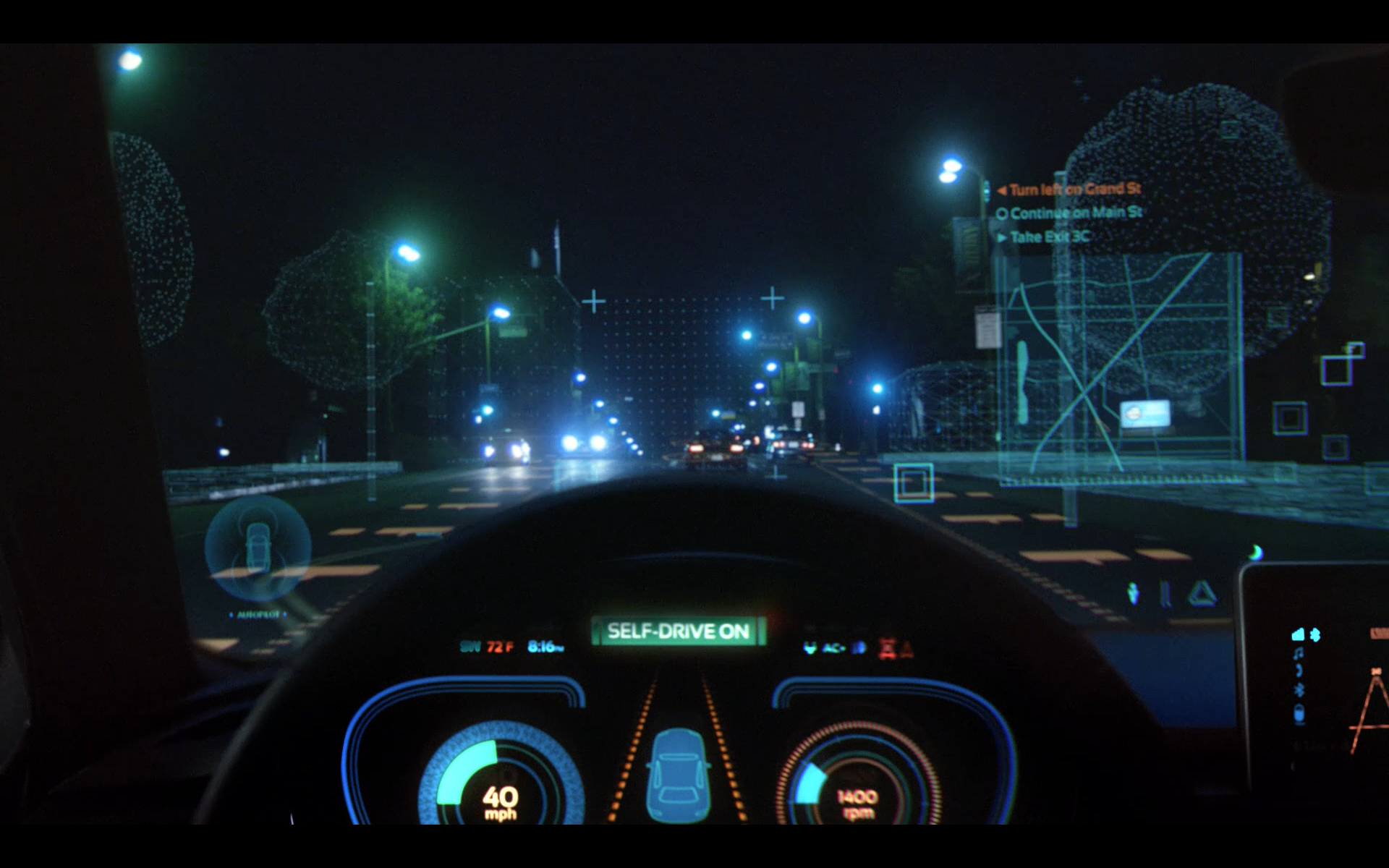 Also new to this program, and again in the spirit of increasing access to education for these very high demand skills, Udacity is teaming up with Lyft, which will be providing 400 full scholarships (covering the total $800 value) for the Intro program. Applications for those open today, too.

I spoke to Lyft’s Chief Strategy Officer Raj Kapoor about Lyft’s goals with these scholarships. In part, it’s to help identify potential talent for the company’s new Silicon Valley-based Level 5 self-driving Engineering Center, but it’s also about offering up opportunity to a diverse group of students who might not otherwise have access to this kind of education, a goal it shares in common with Udacity.

“Technology is not as diverse as we would like, especially around underserved communities, whether it’s by gender, like women, or if it’s by race, for example African-Americans and Hispanic Latino communities, and Native Americans – all those are below the percentage of the population in terms of representation,” explained Kapoor. “And so we felt like, is there a way to get some of those people attracted into this, why don’t we give away 400 scholarships over the next year targeted to those people.”

Udacity’s initial cohort for its intermediate Self-Driving Nanodegree hasn’t even graduated yet, but already 60 students enrolled in the program have secured jobs with hiring partners including BMW, Lockheed, Volvo and others, Thrun points out. The program is also immensely popular with students, with 10,000 enrolled students selected from a pool of 42,000 total applicants. The first group of 415 students graduates from the program on October 16.

While that program has had success and worked well for anyone with an extensive programming background, the new Intro course is intended to broaden the pool to also include even those with minimal programming experience to get into the field. Graduates also get guaranteed acceptance into the existing Self-Driving program, which likely puts them on a path toward employment in the industry.

Udacity is also bringing in professional racer driver Danica Patrick as a new spokesperson for the regular Self-Driving Car Program, which seems a bit counterintuitive at first glance, since her whole job is achieving manual driving excellence. I’ll be asking Thrun about that on stage today at Disrupt SF 2017.

It’s obviously still not easy to become a successful self-driving vehicle engineer, but Udacity is providing a targeted way to acquire skills that are often broken up across diverse fields of study, on a schedule and in a place that suits a student’s needs.