In an era where art is shared and streamed for free, Patreon offers new hope for turning content creation into a career. Illustrators, comedians, game makers, and musicians use Patreon to let fans pay a monthly subscription fee for special access to their work. In exchange, Patreon takes only a tiny 5% cut.

With 50,000 creators and 1 million subscribers on board paying an average of $12 per month for early and exclusive looks at their content, Patreon is on track to pay out $150 million in 2017. That means Patreon will only earn about $7.5 million this year despite doubling in size.

But investors are betting that if enough artists sign on and bring their fans, Patreon could grow into a pillar of the new creator economy. TechCrunch has learned that Patreon has closed a big Series C round of funding, three sources confirm. Two say it values the startup at around $450 million and that Index Ventures participated in the round but didn’t lead it. Patreon declined to comment for this story.

The cash should give Patreon the muscle needed to compete with other big platforms that help creators monetize, including YouTube and Facebook’s new Watch tab of original video. While those two have massive user bases and teams to court artists, they only pay out 55% of the ad revenue earned off a creator’s content. With some more marketing to boost awareness that Patreon pays out 95%, and that direct payments from fans deliver many orders of magnitude more revenue that ad views, Patreon could gain ground.

To Fund The Creative Class 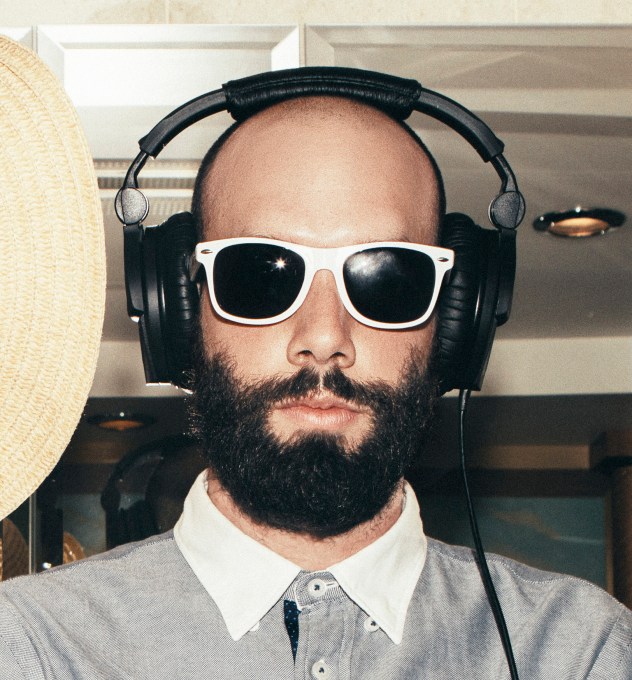 Musician and videographer Jack Conte had struggled to earn enough from his work, and found one-off project crowdfunding platforms like Kickstarter didn’t provide the steady capital artists need to focus on creativity. So in 2013 he co-founded Patreon, “whose mission it is to fund the creative class” he told me in June. “Advertising? It doesn’t pay enough. Consumer payments has to be come a bigger portion of the financial mechanics that support art.”

Patreon had raised $47.1 million to date up through its January 2016 $30 million Series B led by Thrive Capital and joined by Index that also participated in the Series A. But this big infusion of new capital could boost the confidence of creators in the platform. If they know Patreon isn’t going to run out of money any time soon, they may be more enthusiastic about building a subscriber base for the long-run on the platform.

Deeper pockets could also allow Patreon to build out its suite of bonus tools for creators, some of which it could charge extra for. “There’s going to be new opportunities to build revenue streams into the product” Conte has promised me. He suggested that could include selling event tickets or merchandise, or better helping creators understand and communicate with fans. That could grow Patreon’s take beyond the 5% rake it takes that seems paltry compared to what platforms like iTunes or Spotify earn. 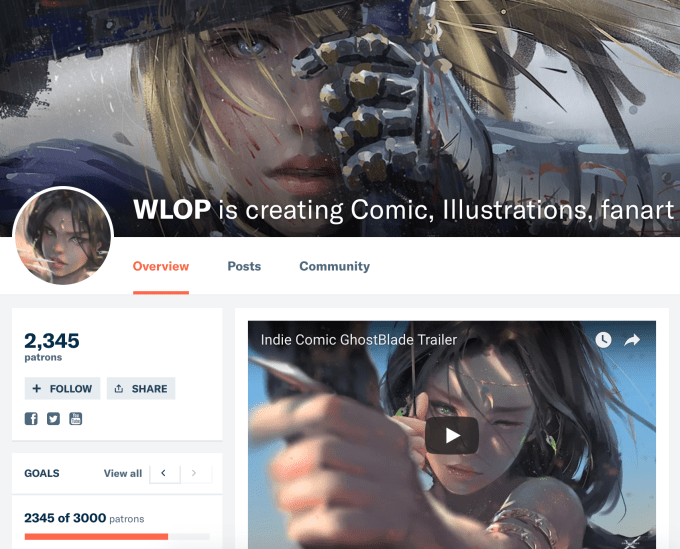 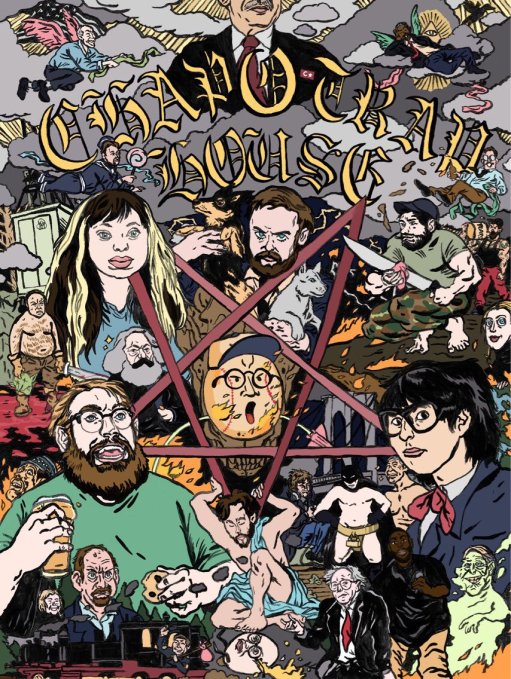 Though this is a double-edged sword. Patreon has seen some right-wing political pundits raise money through hate speech. It kicked off several, leading to the creation of its alt-right clone Hatreon. More funding will bring more scrutiny, and Patreon will have the tough job of walking the free-speech-without-filth tightrope in codifying what exactly is allowed and enforcing those rules.

So far, Patreon hasn’t been too focused on helping people discover new creators to fund. That’s a massive opportunity for it to grow its revenue and assist artists. But it would also produce challenges. How much should Patreon promote already-popular creators who might have better conversion rates even if it makes the site into a bit of an echo chamber? Making editorial decisions about who to spotlight could also leave Patreon vulnerable if any of those creators end up offending people.

It’s all worth the risk, though, as a mission and as a business. Content distribution is moving online. Creators beyond video-makers and Indiegogo inventors want a steady paycheck. Ad platforms are proving to be restrictive, stingy, and just don’t bring in enough cash. Automation threatens old professions. The Internet is able to connect niche artists with niche audiences. And with all the new ways to forge bonds with your favorite creators, consumers are increasingly willing to pay for enhanced access to the personalities they love.

Patreon sits at the center of all these trends. Not every artist has to be starving.