More than two decades ago, Qualcomm unveiled a baseband processor that enabled the earliest cell phones to connect with the cellular network. This was a big breakthrough, both for the consumers who quickly embraced the technology and for Qualcomm, which held a patent on the technology and consequently established an immense revenue stream from the growing cellular market.

But, as often happens when control over a powerful technology is vested in a single entity, Qualcomm has wielded its baseband processor patent in anticompetitive ways to protect its revenue stream. Though Qualcomm’s baseband processor is still a part of cellular phones, it’s a small component relative to the massive computing power and additional features of today’s smartphones.

Nevertheless, Qualcomm is leveraging this essential patent to distort the market for new smartphones by forcing companies that need to license the technology into paying unfair licensing fees and blocking competitors from any size from getting into the business.

Earlier this year, the Federal Trade Commission (FTC) took an important step toward addressing this anticompetitive behavior, filing a lawsuit to investigate Qualcomm’s licensing practice. Just this past month, a federal court in California rejected Qualcomm’s motion to dismiss the lawsuit, allowing the case to proceed.

Between the ongoing FTC lawsuit and a finding last year from the Korean Fair Trade Commission (KFTC) that Qualcomm’s unfair licensing practices warranted a fine of nearly $1 billion, it appears that competition regulators are beginning to take seriously longstanding complaints about Qualcomm’s behavior. 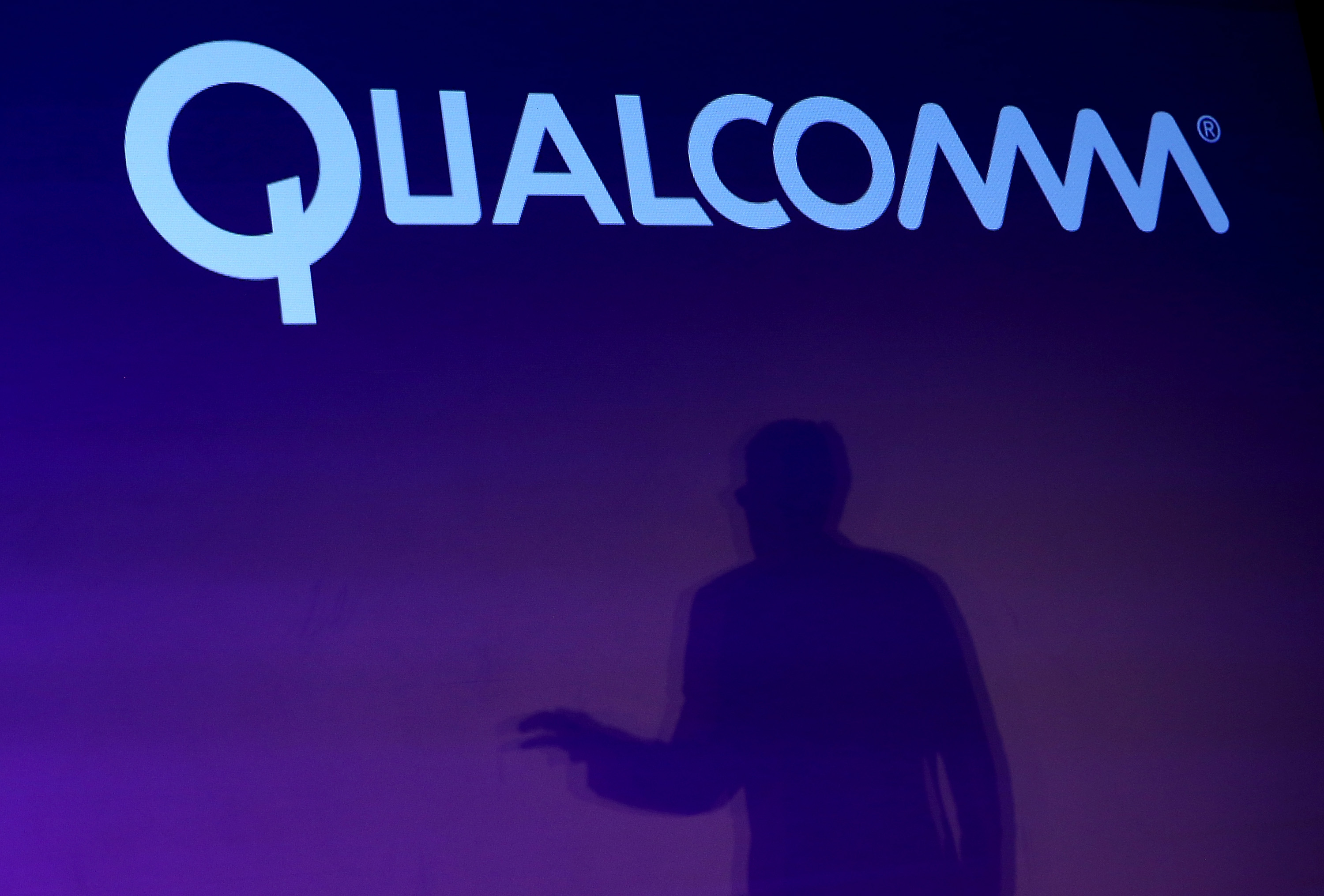 At issue are Qualcomm’s control of Standards Essential Patents (SEPs). As new technologies develop, industry-wide organizations often create standards that manufacturers can follow to ensure interoperability and promote efficiency. When a standard includes a patented technology that is deemed essential for conforming to the standard (an SEP), the patent holder must license the patent under terms that are fair, reasonable and non-discriminatory (aka “FRAND”). FRAND licensing ensures that industry benefits from consistent production standards while allowing the patent holder to retain control of and profit from the essential patent.

But, because SEP owners control such valuable resources, they occasionally try to capitalize on this strong position by ignoring FRAND obligations or otherwise using their SEPs to reap outsized profits, such as when Qualcomm has refused to license its baseband processor patent to competitors, or when it demanded that mobile phone manufacturers agree to unreasonable licensing terms in exchange for access to the patented technology.

Despite scrutiny from the FTC, KFTC and other competition authorities around the world regarding its unfair licensing practices, Qualcomm has indicated that it intends to double down on these questionable business activities to distort competition in the emerging Internet of Things (IoT). Considering the vast economic potential of the IoT sector, the consequences of this anticompetitive behavior should concern companies and consumers alike.

It appears likely that small innovators will have an outsized role in developing the IoT market, with venture investors putting more than $1 billion into IoT startups in 2016.  According to Gartner, Inc., a leading information technology research and advisory company, “makers and startups, not tech providers, consumer goods companies or enterprises, will drive acceptance, use and growth in the IoT through the creation of a multitude of niche applications.”

If Qualcomm exports its anticompetitive licensing model into the IoT sector, this incredible economic potential will be at serious risk. Unfortunately for startups, investors and consumers, Qualcomm has already begun to push its IP might in IoT, joining forces last September with Ericsson, ZTE and Royal KPN to license its patents to “automakers, creators of smart meters, and others,” through a new company called Avanci. 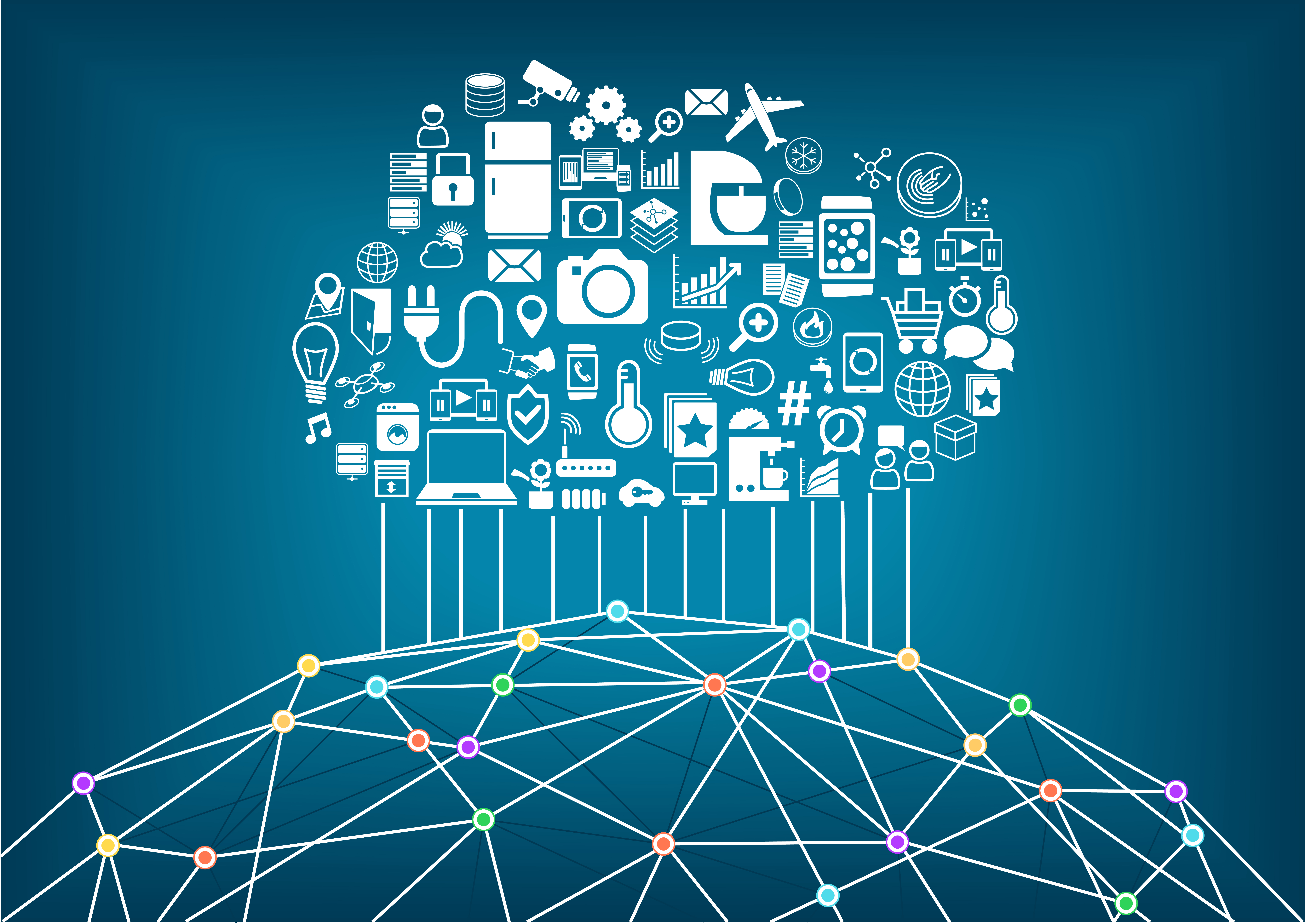 When Avanci was announced, the company’s leaders, “stressed that the pricing will be based on FRAND terms and the rates will be made public.” But if history is any indicator, potential licensees should be concerned that FRAND terms will not be available without a fight — if reasonable terms are available at all. As other commenters have noted, this consortium is “far from the new start the IoT needs,” since “the companies behind Avanci are all traditional mobile players with significant patent portfolios to protect and monetize.”

Startup activity in the mobile and IoT sectors depends on fair licenses for SEPs. Regulators must keep a watchful eye on bad actors to ensure that innovators are not precluded from bringing products, services, apps and new innovations to market simply because large players can leverage IP rights to box out potential competition.

The FTC lawsuit provides an opportunity to address unfair licensing practices and set the stage for more open innovation in developing sectors. Now that the case is set to proceed, we look forward to an open debate on the best path forward for both license holders and license seekers. We should strive to limit barriers to open competition like unreasonable patent licensing practices in order to allow the next generation of startups and entrepreneurs to build upon the innovations of the past.