We are delighted to announce our next wave of speakers for Disrupt Berlin. And what a wave. Index Ventures is one the world’s leading international venture capital firms. And we are incredibly excited to have 3 of its partners on stage at Disrupt Berlin!

But before we outline the details, please just be aware that our final batch of Disrupt Berlin 2017 tickets at the deeply discounted rate of two for the price of one are ending soon. Yes, that’s two whole Disrupt tickets for the price of one. To them enter your email address here on or before September 5th. So you’d better hurry!

Index Ventures started as a European firm in 1996, but 20 years on, it has a strong presence on both sides of the Atlantic and has backed startups in 39 cities in 24 countries.

The firm has raised $5.6 billion since founding and is currently investing from a $700m growth fund and $550m venture fund backing companies across all stages, from seed to venture to growth 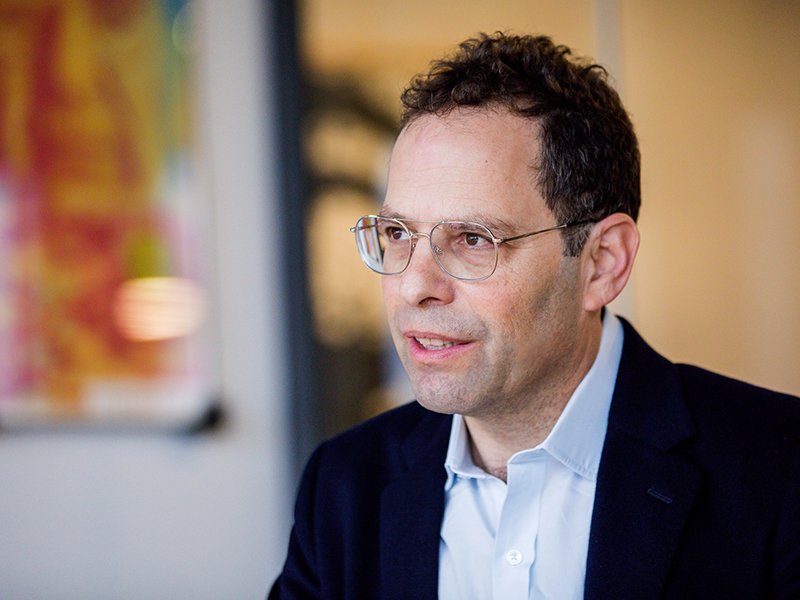 His vision was to support the most ambitious entrepreneurs, bringing Silicon Valley-style investing to Europe at a time when “venture capital” was still a new term outside the US. As he recalled in a Financial Times interview: “We started every meeting with a slide that was literally ‘What is VC?’”

20 years on, while staying true to its European roots, Index has become one of the world’s leading venture capital firms, with principal offices in London and San Francisco. So far, the firm has raised $5.6 billion and has more than 160 companies in its portfolio.

Today, Neil works with entrepreneurs on both sides of the Atlantic, among them the founders of Deliveroo, Funding Circle, Roblox and Typeform. He previously led Index investments in companies including Betfair, Climate, Supercell and Trello.

Born in Montreal, Neil graduated in History and Economics at Stanford, and gained an MBA from Harvard Business School. He spent four years with Montgomery Securities in San Francisco, and joined Index Securities in 1990 – the predecessor to Index Ventures. Neil is also on the board of the non-profit, non-governmental organization, Human Rights Watch.

In his FT interview, Neil summed up his approach to investment. “We all exercise our brains as cynics every day, we’re all experts in what happens when things go wrong. But for me, the more valuable exercise is: What happens if it does work?”

Martin is based in London, where he focuses on startups in large markets like food, transportation, finance, health and SME, developing must-have products that get exponentially better with each new user.

He has worked with the founders of many such businesses, including BlaBlaCar and Deliveroo. He also serves on the board of Drivy, KRY, Rad, TheFamily and Trainline (following the acquisition of Captain Train). He was also on the board at SwiftKey until its acquisition by Microsoft in 2016, and led the Seed round in hosted search API company Algolia. Most of his initial investments are Seed and Series A.

Before coming to Index, Martin was in the TMT team at UBS Investment Bank, and co-founded the beauty subscription business Boudoir Prive (acquired by Joliebox/Birchbox), as well as student web radio service rsp.fm.

He divides his time primarily between London, Paris and the Nordics where he is on the board of Stockholm-based digital health company KRY. 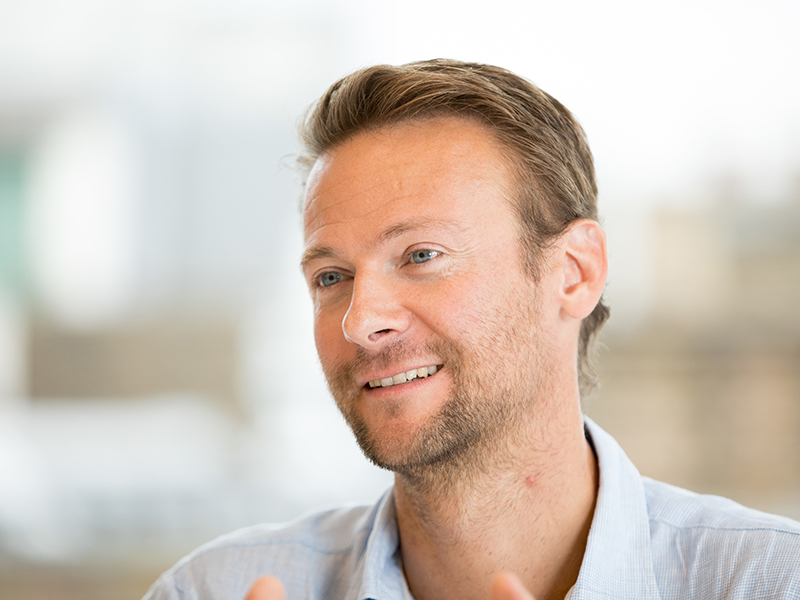 Jan joined Index in 2010, and is a London-based partner, focusing on fintech and information/data services across all stages of growth.

He is one of Index Ventures’ leading fintech investors, working with the founders of Adyen, Credit Benchmark, Robinhood and TransferWise. In all, Index has backed more than two dozen fintech companies, with more than $400 million. Jan has also led Index investments and is on the boards of Beamery, Collibra, SafetyCulture and Silverfin.

Before he joined Index, Jan was at General Atlantic in London, where he worked on investments in Kaspersky Lab, Northgate Information Solutions and Torex Retail. He also worked in the M&A, TMT and Capital Markets divisions at Morgan Stanley. Jan is a graduate of Oxford University, and holds an MBA with Distinction from INSEAD.

To get the two Disrupt tickets for the price of one, just enter your email address here on or before September 5th. You’ll receive an email with a link to purchase these deeply discounted tickets when they are released at 12 noon local Berlin time on September 6th. There are only 50 pairs of these deeply discounted tickets available, so you’re going to want to be at your computer right when they are available, as tickets are sold on a first-come, first-served basis.

Those tickets serve as all-access passes to everything that makes Disrupt great for you and a friend, co-worker or colleague — whomever you want to spend a few days with.

You’ll see the Startup Battlefield competition, in which a handful of startups pitch our judges with the hopes of winning the coveted Disrupt Cup and a massive cash prize.

And you’ll get to chat with representatives from scores of promising startups in Startup Alley, see amazing on stage content, and unwind after a long day at the show with a cocktail and some new friends at the Disrupt After Party.

Are you a startup? The Startup Alley Exhibitor Package is your best bet to get the greatest exposure by exhibiting your company or product directly on the Disrupt Berlin show floor. We currently have an Extra Early-Bird special that gets you three general admission tickets with your Startup Alley Exhibitor Package. Take advantage of this offer today by purchasing your exhibitor package here.

So, you might as well save some money by getting two tickets for the price of one. What are you waiting for? Sign up today here.

Disrupt Berlin 2017 takes place December 4-5 at the historic Arena Berlin in the heart of Berlin, Germany.

Our sponsors help make Disrupt happen. If you are interested in learning more about sponsorship opportunities, please fill out this form.