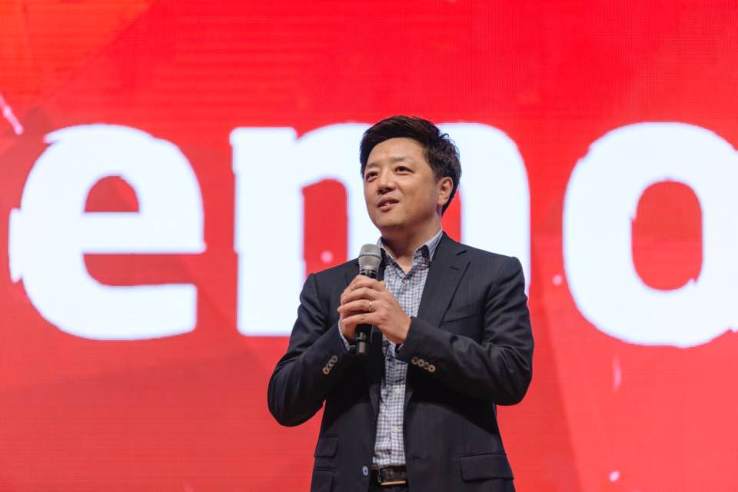 SparkLabs Group started in 2012 with a Seoul-based accelerator dedicated to boosting South Korea’s then-nascent startup ecosystem. Now it’s going back to its roots with the launch of a $50 million fund for early-stage Korean startups that want to expand globally.

The Korean fund’s anchor investors are SeAH and Korea Development Bank/Multi-Asset. Led by Brian Kang and Chris Koh, the fund will also look for investment opportunities in Southeast Asia. Kang was a founding member of Samsung’s first venture investment arm before serving as managing director of the Korea Venture Fund. Koh is co-founder of Korea’s largest e-commerce platform Coupang, which raised $1 billion from SoftBank in 2015.

Kang tells TechCrunch that SparkLabs’ Korea fund will look at consumer services, enterprise, cloud computing, financial tech, artificial intelligence and hardware, particularly the Internet of Things, and its typical check size will range from about $1 million to $3 million.

In addition to Seoul, SparkLab Group’s network now includes accelerators in Beijing and Taiwan (another dedicated to financial tech will launch in Hong Kong next year) and SparkLabs Global Ventures, a seed-stage fund.

SparkLabs’ Korea fund won’t be limited to graduates of its accelerator program. One reason SparkLabs decided to launch the fund now, five years after its Seoul accelerator’s first batch, is because its partners noticed that the number of Korean startups were growing and hiring from an increasingly strong talent pool. Kang says they wanted to make sure they had the resources to make followup investments in SparkLabs’ accelerator alumni and other startups as well.

A key factor driving the growth of Korea’s startup industry is the fact that its smartphone market not only reached saturation before other countries, but that mobile broadband is extremely fast and affordable. This means the country is a good test market for startups to refine their products before expanding abroad.

The fund wants to find founders who are not scared of risks or learning from failure, which means challenging cultural norms.

“Korean culture is one that is very risk averse and this poses a problem for founders on multiple levels, including recruiting talent, raising capital and finding business partners,” says Kang. “The whole startup environment is reluctant to embrace failures. In Korea, once you fail in your first startup, then it’s hard for you to get investment for your second startup.”

This also influences investment philosophies. Kang says that a decade ago many Korean venture capital firms wanted to see sustainable revenue, preferably from major hardware manufacturers like Samsung or LG, before committing to an investment.

This worked during the early 2000s, when South Korea’s gross domestic product was enjoying rapid growth, but now investors must be willing to back companies at earlier stages in order to get a return.

“The whole economic landscape has been changing and now you are dealing with startups you wouldn’t have 10 to 20 years ago,” says Kang. “These companies are fast movers and they have access to very upgraded human resources. That’s why you need to pay attention to early-stage investments and the definition of ‘early-stage’ is quite different from the old days.”

In addition to its forward-looking strategy, the Korean fund will also give its portfolio access to SparkLabs Group’s network of partners, startups and advisors around the world.

“Because we deal with so many different markets in different countries, we have resources not only in the U.S., but also in China, Japan, Malaysia and other Southeast Asian countries. I think most startups in Korea have been under-resourced in terms of global marketing,” says Kang.

“Not just them, but also institutional investors in Korea have not actively reached out and built a global network. It will be an ongoing effort done by companies and investors.”