It’s high time for launch details regarding new AMD RX Vega cards that were teased in May — high-end graphics cards designed to challenge Nvidia’s domination with the GTX 1080 and 1070.

All this power means you could technically drive a 5K display via a single cable without breaking a sweat. Or, go mining for cryptocurrency. 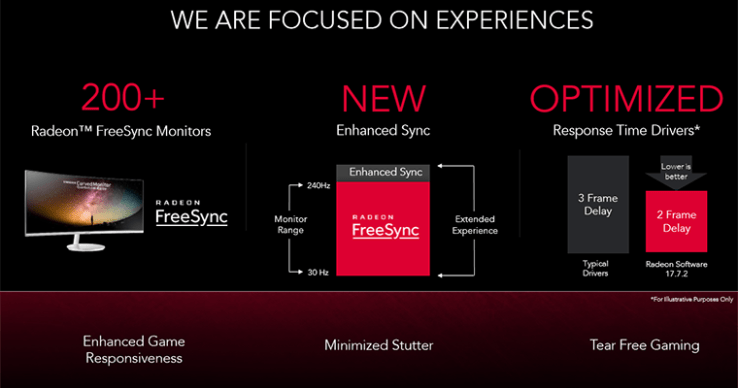 Power requirements for the RX Vega 64 are high, with 295W needed for power — more than the GTX 1080’s TDP (thermal design point) of 180W. But AMD is banking on the growing ecosystem of FreeSync-equipped curved monitors and supported games to justify the higher power requirement, with the top-tier gaming performance to match.

Meanwhile, the Vega 56 is expected to perform like the GTX 1070, which is a step down in performance but also $100 less. It sports 8GB of memory like its more powerful sibling, but has fewer texture units and a slower boost clock speed of 1471MHz.

Between now and the holiday season, it shouldn’t take long for Nvidia to respond in turn with updated specs for a new top-end GPU of their own.