Accessible home monitoring should be more than just being able to buy a security camera. It means having a packaged software experience, where you should be able to link cameras over a secure cloud connection while mounting them on walls, glass or the outdoors.

Because we live in the age of connected devices, being able to interface with Alexa and HomeKit software should not only be a bonus but a given. Luckily for you, the Circle 2 does all of it.

The only nagging requirement is setting aside a personal surveillance budget, but otherwise the Circle 2 is a great monitoring device.

Now you can spy… or catch the package thief 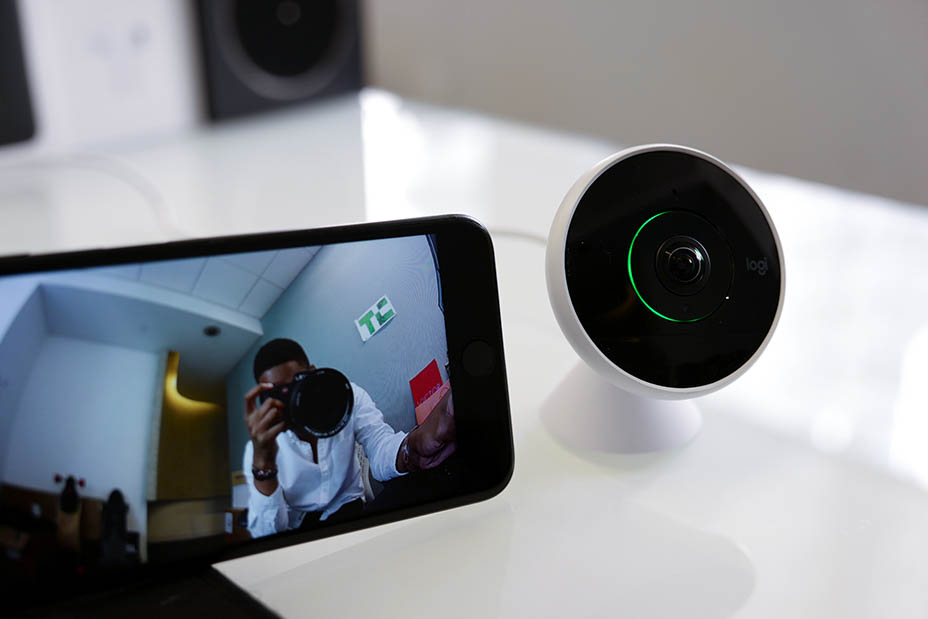 If you wanted to catch a thief at the door before they run away with your package — I may be projecting here, but it happens — then a single Circle 2 is great for that. However, if your goal is to catch a break-in, you would at least need a camera at the entrance and another in the living room or kitchen, with accessories to match.

A speaker/microphone duo exists in the camera, allowing you to communicate briefly with whomever you see via the Logi Circle iOS/Android app. It functions as a push-to-talk feature within the app or a signed-in desktop. 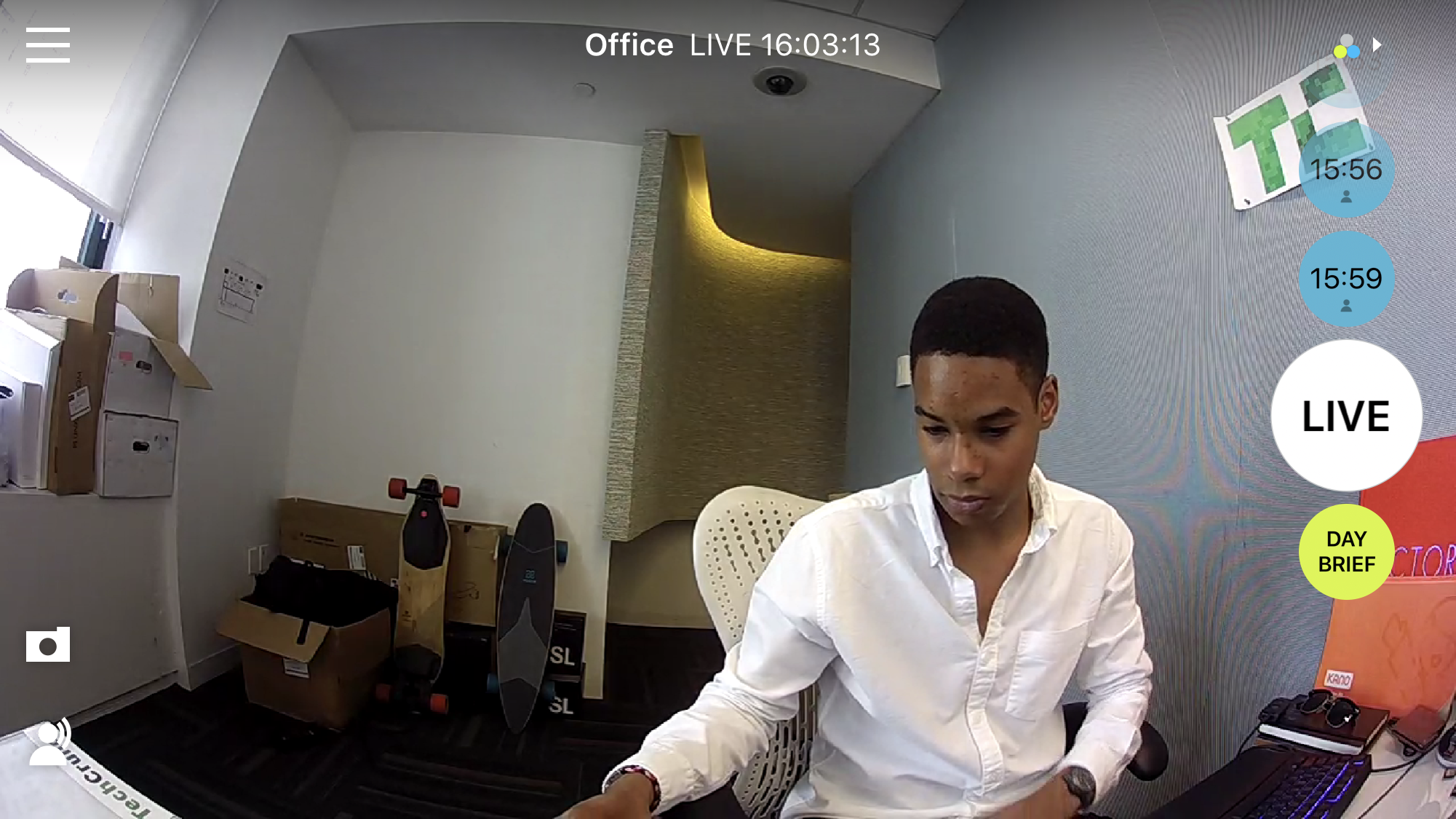 Video quality is solid, outputting up to 1080p HD video with a 180-degree wide-angle lens. Though maybe not as impressive, the automatic night vision has visibility up to 15 feet and lets me see moving objects, not including a stray cat.

Regarding software, there’s a neat feature that lets you avoid sitting and watching a whole day’s worth of footage to find something of interest. Within the Logi Circle app you can scroll through time, every two to six minutes or so, or have it compressed into a “day brief.”

The next time someone says they knocked on your door, you can hold them (or yourself) accountable thanks to the app.

Getting more out of the Circle 2… requires more money 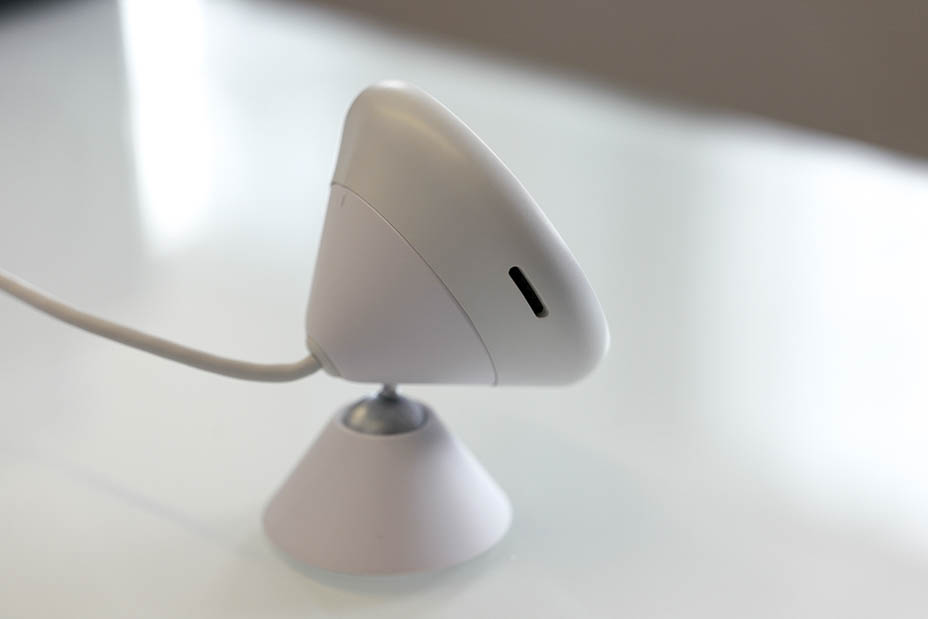 So, you have your first Circle 2 camera, which is great! Now, what if you’d like to say, mount it to a glass panel, mount it outdoors or, better yet, make it wireless and keep it anywhere there’s a Wi-Fi connection? You’re going to need accessories — a lot of them.

The window mount ($39), battery pack ($49) and outdoor mount ($29) are just a few offerings from Logitech that extend the Circle 2’s functionality. If you buy three cameras, plus the mentioned accessories for a two-bedroom apartment, your total comes out to $657 (excluding taxes).

But wait, there’s more! Circle Safe, the service Logitech built with AES 256-bit dual-layer encryption, only enables person detection and motion zone awareness (say you wanted to monitor movement at a front door) with a premium subscription plan. This service costs $10/month or $99 /year, per camera. For comparison’s sake, Canary’s connected cameras cost $10/month to run, but supports three cameras as a start.

Assuming you went with the monthly plan, that’s $30 to maintain three cameras, every month. It’s true, the Circle 2 platform works well and has great software, but keeping the show running can be pricey.

Thankfully, if you’re going for the wireless Circle 2 ($199), it comes bundled with the $49 battery pack, so you do save a little on accessories there. It’s something to be mindful of. 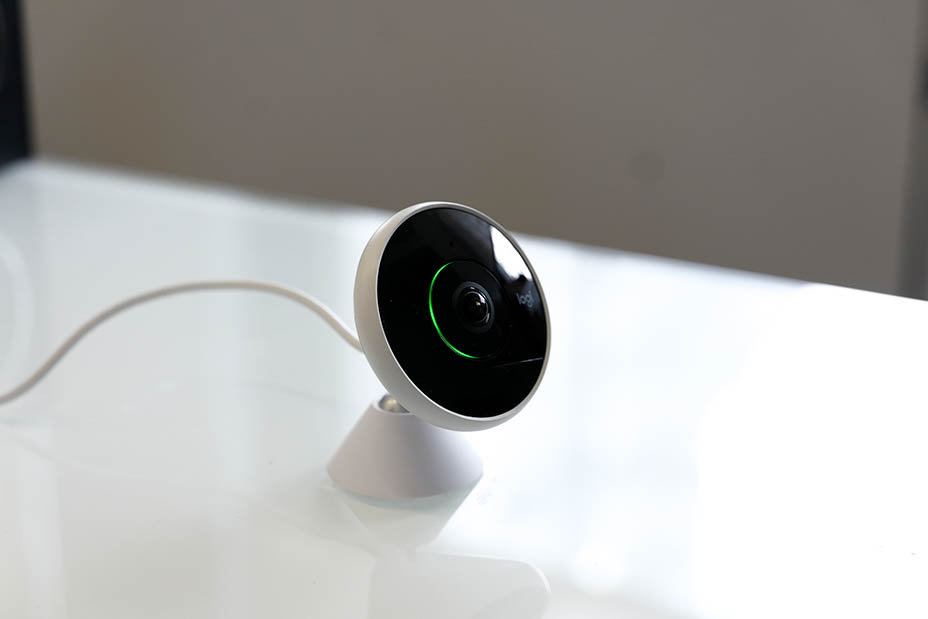 Costly or not, Logitech has a great home security tool here. If you pay the premium for software and accessories, there’s not much you won’t be able to keep a visual on. Honestly, a lone wired Circle 2 unit is enough for basic monitoring.

However, it would benefit the consumer if Logitech created a starter bundle, with more than one camera unit and a few accessories to share between them.

Because now if from the palm of your hand you’re trying to know what goes on in every direction, you may find yourself running in circles due to upkeep.

Price as reviewed: $179 at Logitech